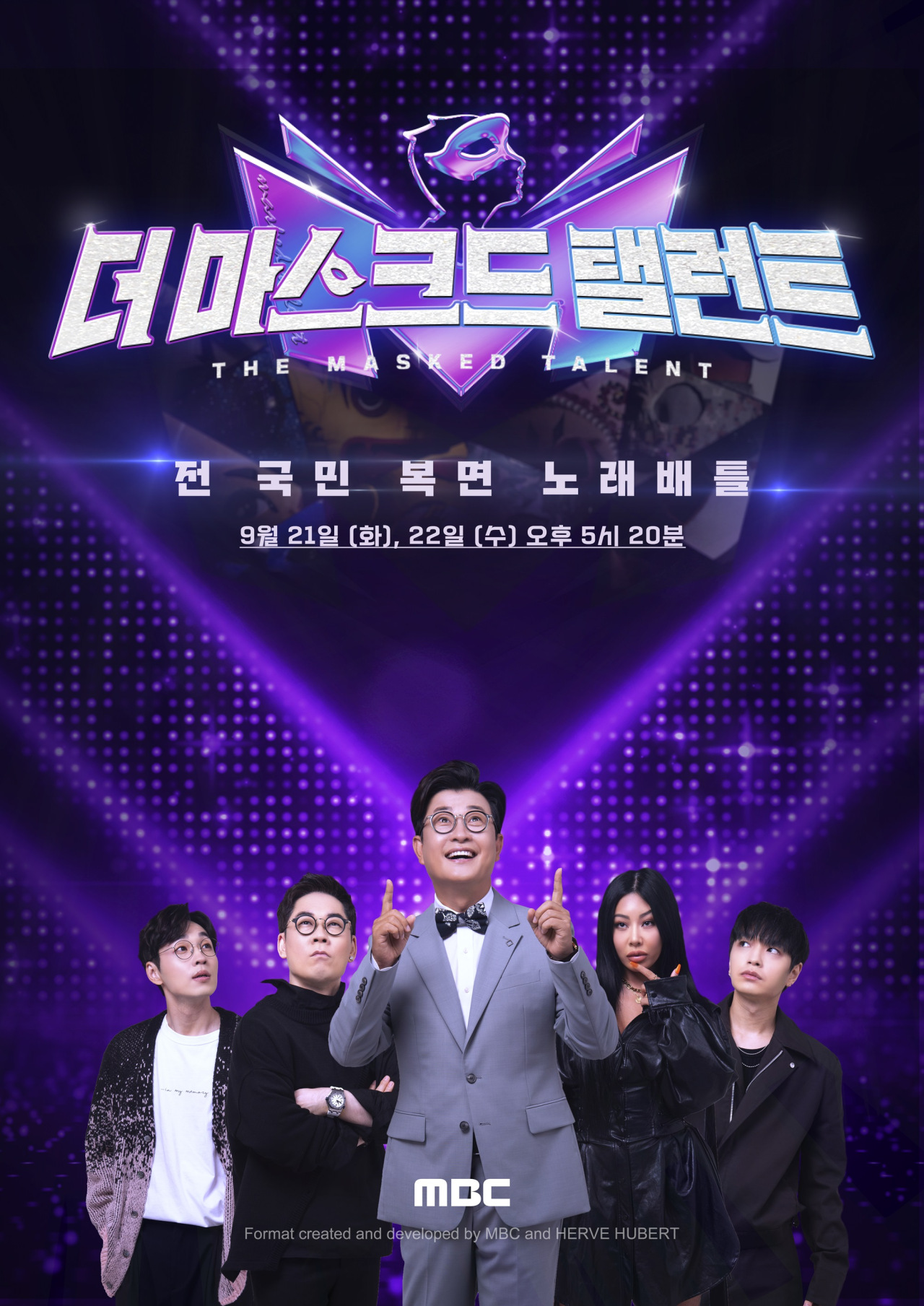 Unlike the original show, in which singers and celebrities compete wearing masks, “The Masked Talent” welcomes people of all ages who love to sing and perform in front of an audience.

“King of Mask Singer” host Kim Sung-ju also stars in the spinoff show. Singers Kim Yeon-woo, Simon Dominic, Jessi and Lee Seok-hoon will make up the panel of judges, according to the broadcaster. 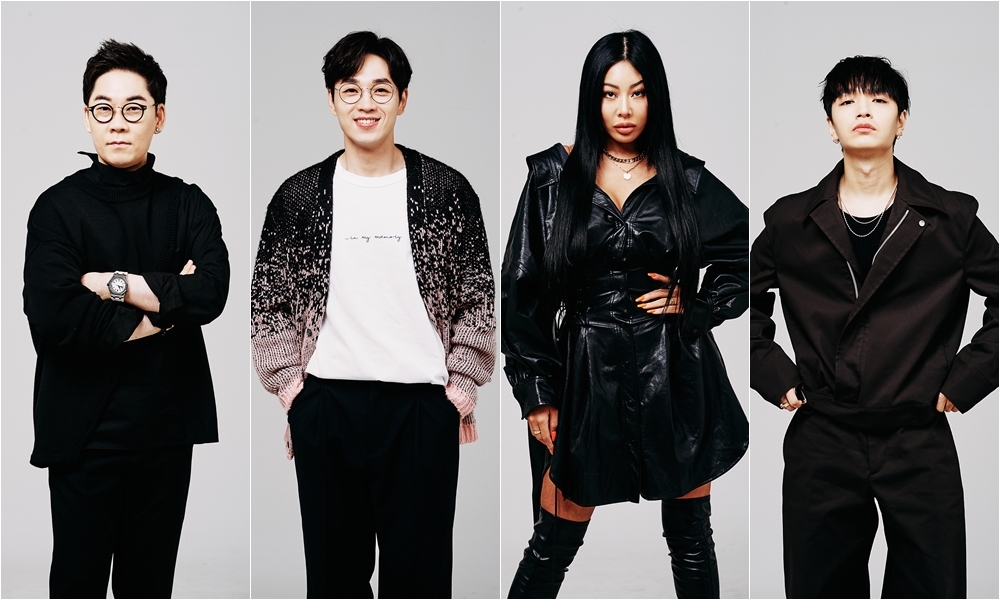 (From left) Artists Kim Yeon-woo, Lee Seok-hoon, Jessi and Simon Dominic star as the juries of the program (MBC)
MBC said that a total of 12 contestants were chosen after a highly competitive qualifying round and each has put on an outstanding performance that will air on the program. The 12 singers created their own nicknames, masks and costumes.

“It was an amazing experience to listen and judge the contestant’s talent based exclusively on their voice. I believe that the viewers will also enjoy to watching the names and costumes created by the participants for the program,” MBC press release quoted the artist Lee Seok-hoon as saying.

“King of Mask Singer” is one of the most famous Korean TV shows and its format has been exported overseas and adapted to local markets in the US, Britain, Germany and France.