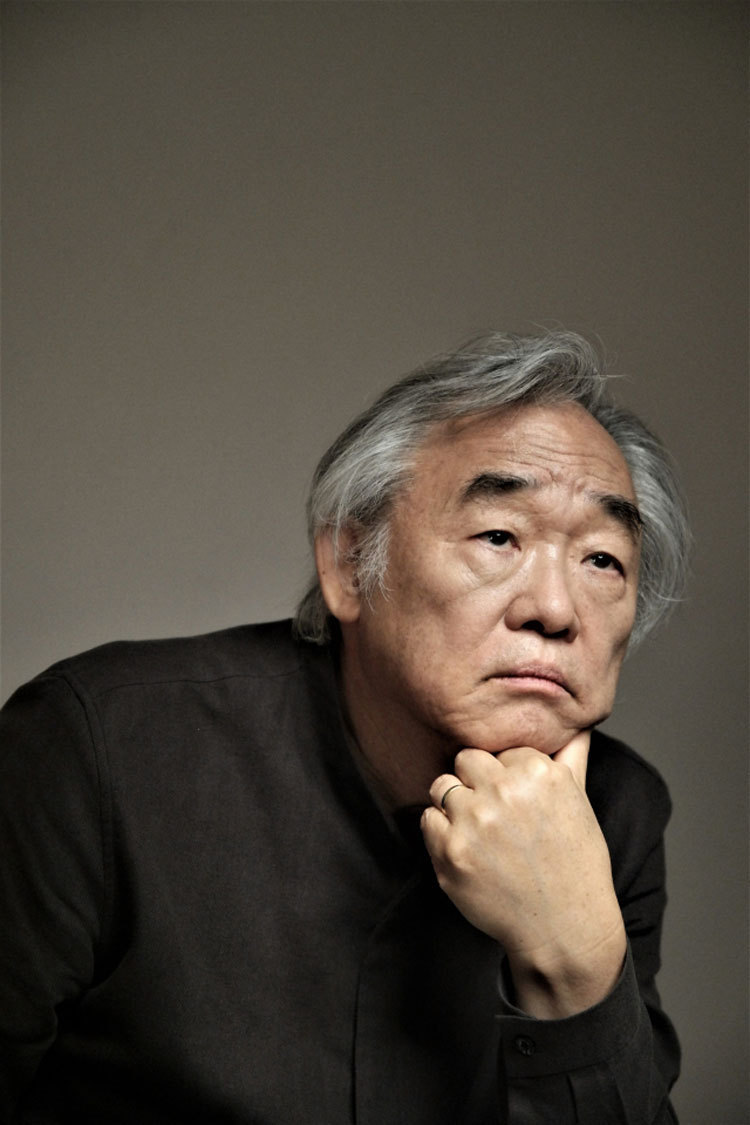 Pianist Paik’s agency Vincero issued a statement Thursday, written by Paik Jin-hi, the couple’s daughter, and her attorney in Paris, along with a representative from the Association Sociale et Tutelaire, which shares joint legal guardianship over Yun.

The statement, written in English and Korean, said the “wholly unacceptable rumors” are “jeopardizing Yun Jung-hee’s peace of mind.” It was written a day before Korean broadcaster MBC’s investigative news show “PD Note” aired an episode on the controversy surrounding Yun.

The TV show said that no one was seen caring for the actor during the seven hours its team observed, from the outside of the house in France where Yun currently lives.

In the statement, Paik Jin-hi denied the accusations and called out the media for breaching the privacy rights of Yun and her family.

“The French guardianship judge, after hearing the position of each family member, ruled that the most viable living arrangement was the one proposed by her only daughter,” the statement read.

“The Paris Court of Appeal (France) has confirmed the lower court’s decision in every respect, and confirmed the AST and Yun Jung-hee’s daughter as her joint guardians,” it continued.

It said Paik Kun-woo did “everything humanly possible” to keep Yun close to him, regarding “his special circumstances as a pianist with an international career.” As the disease progressed, Yun was transferred to the care of her daughter.

In late 2020, Yoon’s siblings lost a lawsuit in the French courts challenging the designation of Paik and the couple’s daughter as Yun’s legal guardians. The siblings took the case to the Korean courts in October and proceedings are currently underway.

Meanwhile, pianist Paik has been performing in Korea over the summer. He starred in the Music in PyeongChang festival held at the Winter Olympics city in Gangwon Province in August. He also held a series of recitals with Chopin’s Nocturne repertoire.

Paik went on the stage with the Solasian Youth Orchestra, a project orchestra consisting of young musicians, under the baton of pianist Kim Sun-wook in August.

He recently starred in TV Chosun‘s documentary show “Star Dacu My Way,” sharing his daily life off the stage.