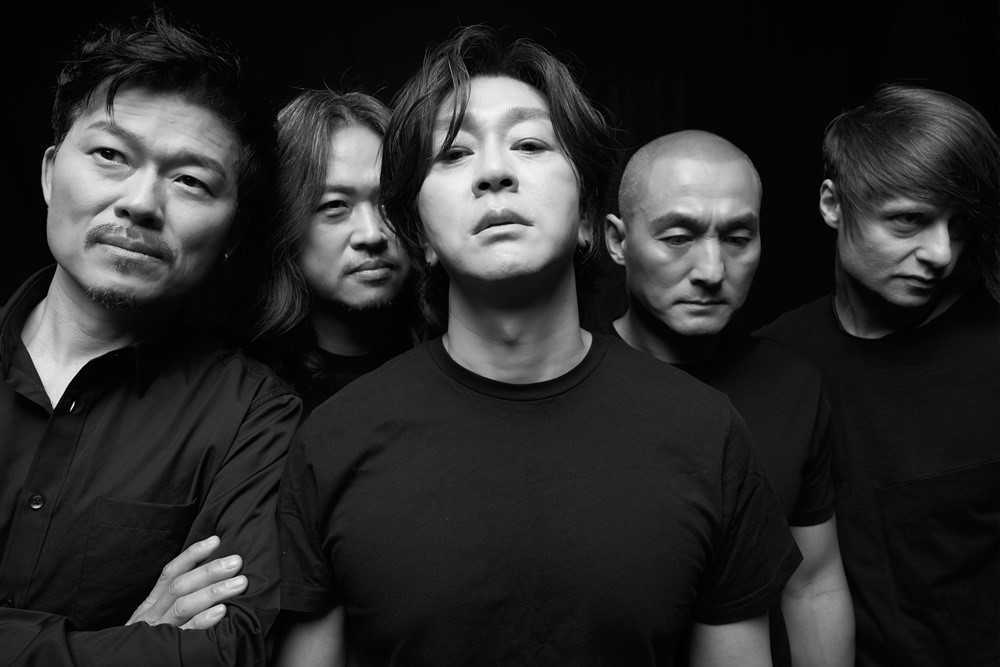 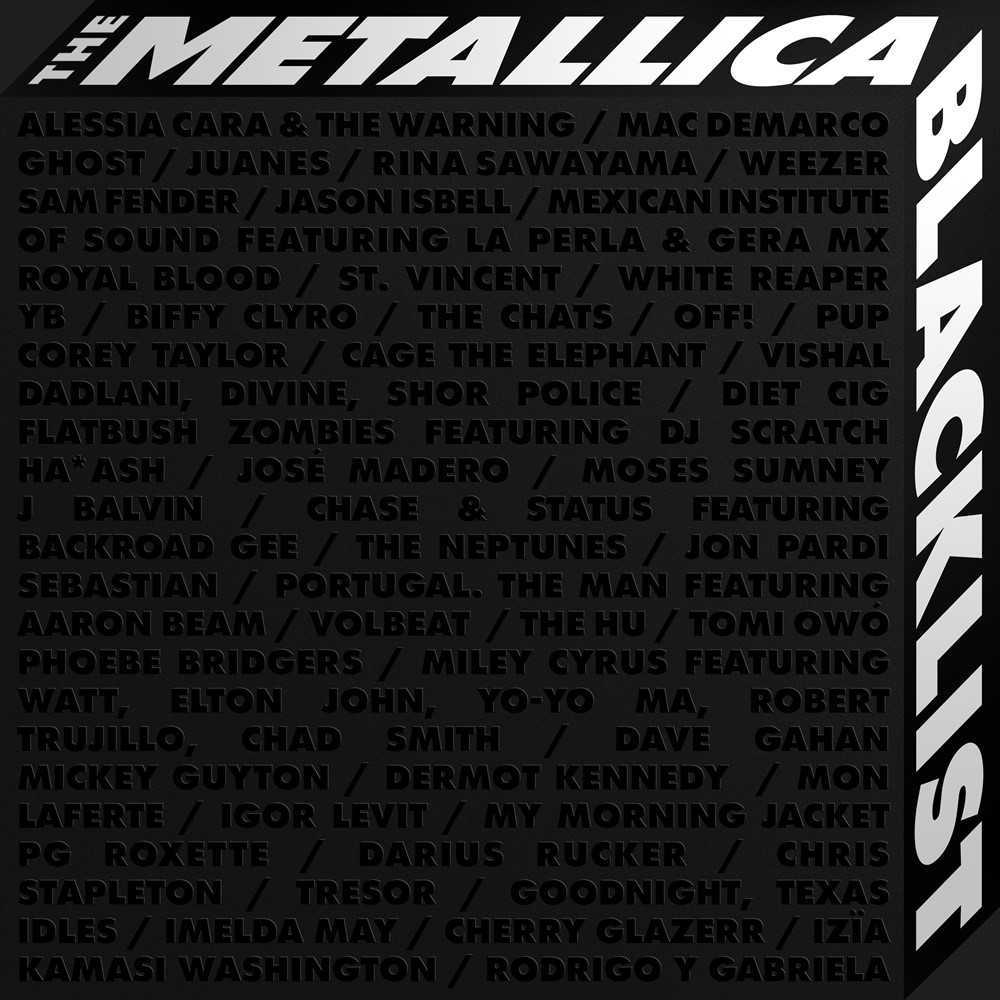 Celebrating the 30th anniversary of the band’s 1991 megahit “The Black Album,” 53 acts from around the world covered their favorite songs from the album for a new one titled “The Metallica Blacklist.”

YB said although it was a 24-year-old band, its members were just “little boys when in front of Metallica” and that it was an honor to be part of the project, according to a Universal Music press release issued Friday.

The profits from the album sales will go to Metallica’s charitable All Within My Hands Foundation, and to charity groups designated by the participating artists. YB chose Green Korea, an environmental group of which the band is a longtime benefactor.

The remastered version of “The Black Album” was also released Friday. The vinyl and CD versions of “The Metallica Blacklist” are to be released Oct. 1.