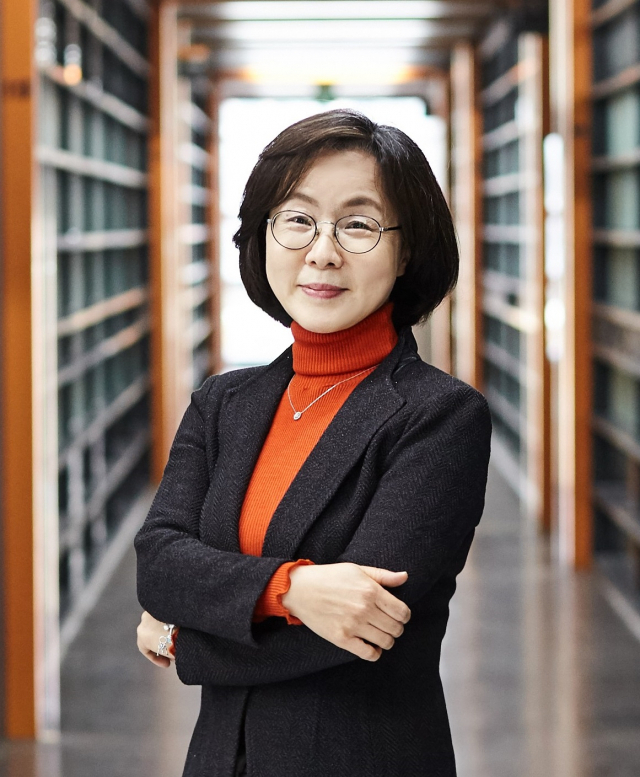 SC board chair Lee Eun-hyung (SC)
Standard Chartered Bank Korea has named Lee Eun-hyung, former journalist and ex-spokesperson of the Trade Ministry, as the new chair of its board, the lender said Thursday.

She is the first female chair of the board, the bank said, noting that the decision was to reflect the growing demand for gender diversity in the boardroom.

“We have appointed two female outside directors in the past. And by naming the first chairwoman of the board, we honor the social responsibilities of women and virtue of diversity and harmonization,” SC Bank Korea said in a statement.

Lee has been working as an outside board director at the Seoul branch of the UK bank, and in the lender’s audit, risk management and remuneration committee, since 2016.

After starting her career at local newspaper Kyunghyang Shinmun, Lee served as a spokesperson of the Ministry of Trade, Industry and Energy.

Currently, she is also the dean of Kookmin University’s College of Business Administration.