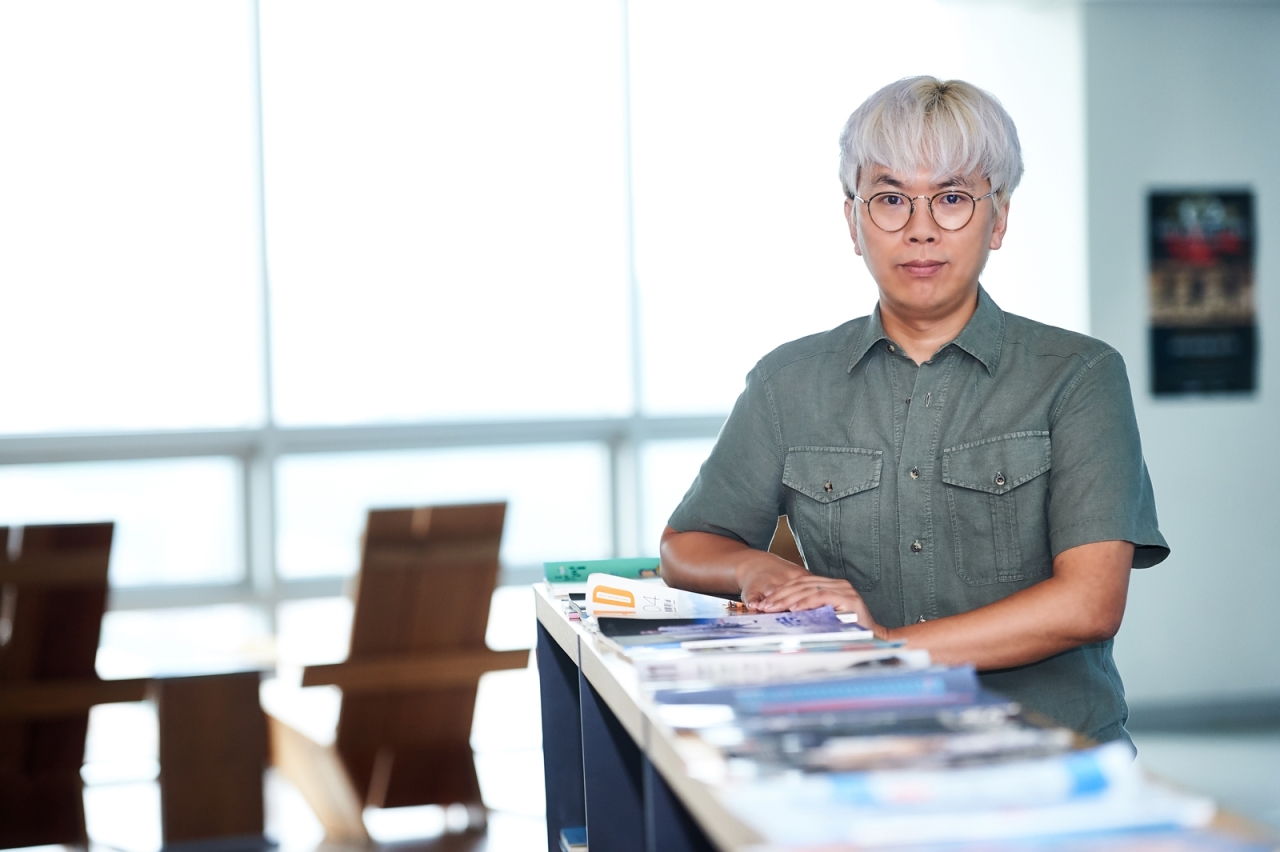 The director joined MBC in 2001 and became widely recognized for producing one of South Korea’s longest-running and most successful variety shows, “Infinite Challenge.” After the show wrapped up in 2018, Kim continued his success with “Hang Out With Yoo,” a variety show launched in 2019.

“Though I am leaving the company, I would like to continue the relationship with MBC for creating good and entertaining content,” Kim said Tuesday on social media.

According to MBC’s official statement, the company respects Kim’s decision and looks forward to cooperating with the director in the future. The broadcaster announced that it was discussing the possibility of launching a new show with Kim even after his resignation.

While he does not have any specific plans, Kim promised to put the utmost effort into his current program, “Hang Out With Yoo,” before he officially resigns in December.

Kim’s colleagues and junior producers will continue to produce “Hang Out With Yoo.”