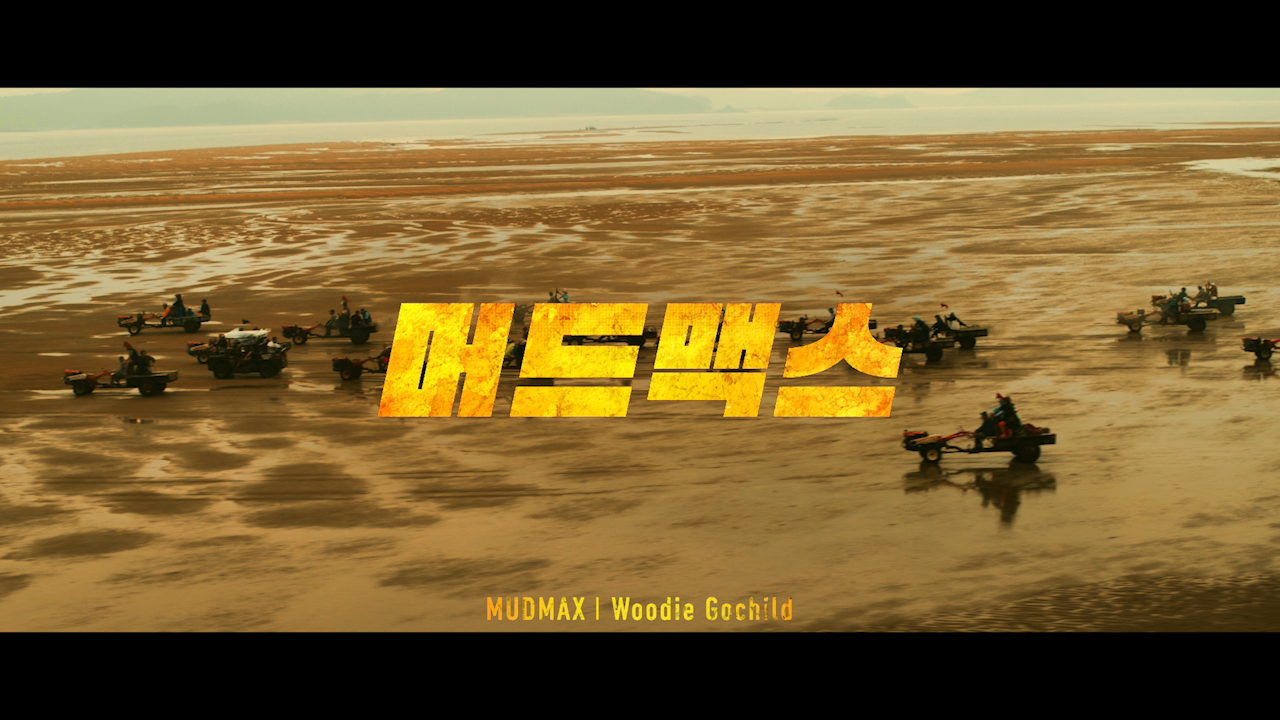 The second season of “Feel the Rhythm of Korea,” produced by the Korea Tourism Organization, was released via YouTube on Friday, with the episode shot in Seosan, South Chungcheong Province, attracting over 1 million views as of Monday.

The Gyeongju and Andong episodes feature elements of traditional Ganggangsullae singing and dancing that wish for a bountiful harvest, a Korean lion dance to fight against evil ghosts for peace and an Ogomu dance, also known as the five-drum dance, which has its roots in Buddhism.

The Daegu episode features artists dancing in the old alleys of a market to a hip-hop version of folk song “Kwaejina Ching Ching Nane.”

The Suncheon episode features a reinterpretation of “Sae Taryeong,” portraying traditional Korean ways of life. The story builds up as village neighbors gather to celebrate the 100th birthday of a resident there.

The video that has earned the highest views so far is the Seosan episode, which features daily routines of residents living by the mudflats on the west coast. “Ongheya,” a fast-beat folk song that farmers would chant while thrashing barley, plays throughout. 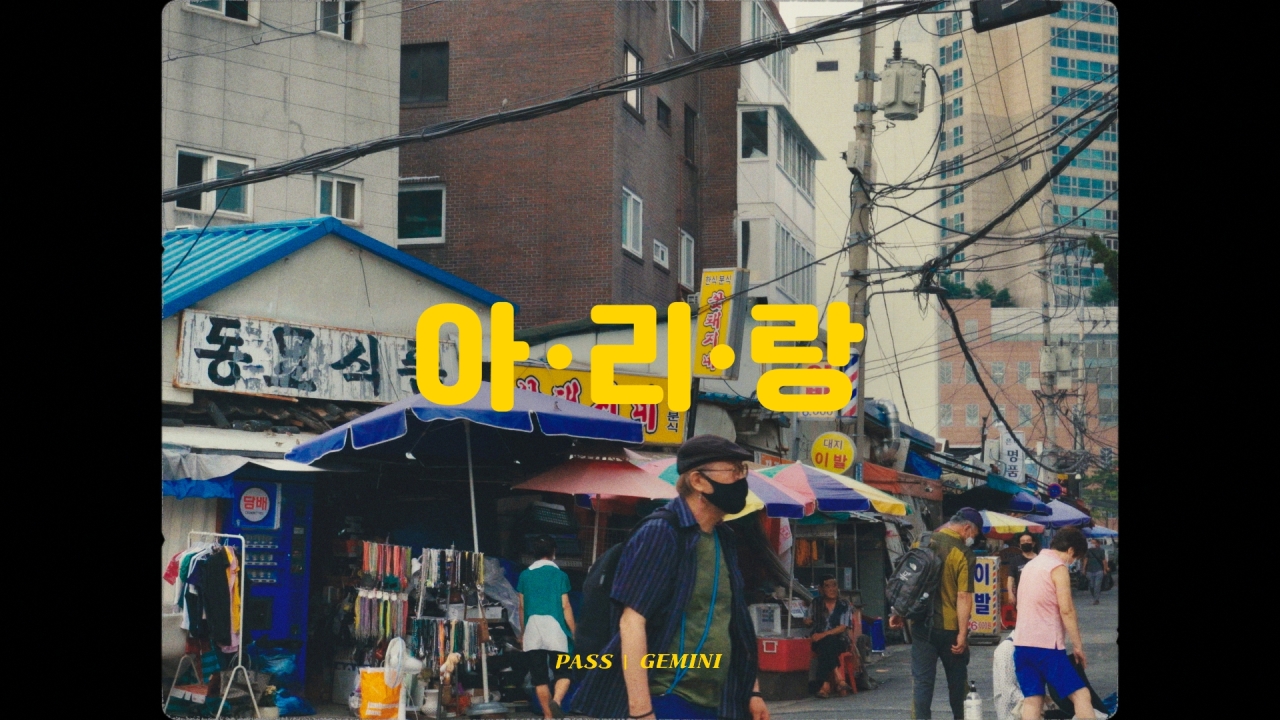 Screen capture from second season of “Feel the Rhythm of Korea” (KTO)
“In collaboration with renowned Korea hip-hop musicians, this promotion video will be our first attempt in using sonic branding tourism for viewers to recognize each region through music.” Oh Choong-sub, brand marketing team director at the Korean Tourism Organization, said in a press release.

Each video is less than two minutes long, and English lyrics are included in the description. The videos can be watched on KTO’s YouTube channel, Imagine Your Korea. All songs used in the videos will be uploaded on global music platform Spotify by the middle of this month, according to KTO.