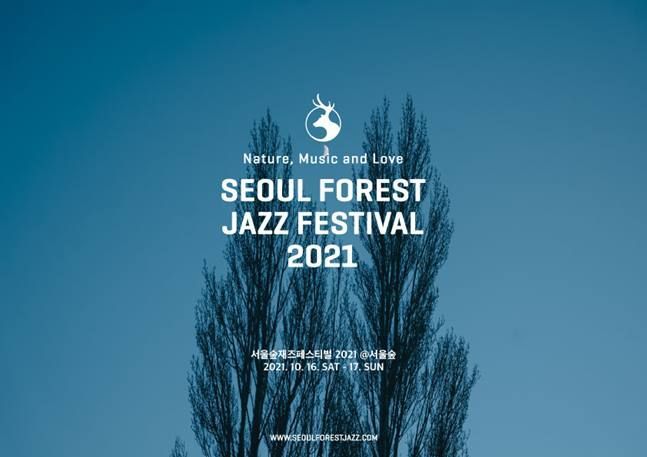 The festival, launched in 2017, is held annually at Seoul Forest, featuring leading jazz musicians as well as pop acts.

On Monday, organizers Page Turner announced the festival schedule, with the lineup to be released Wednesday.

Last year, the festival was held as a hybrid event. Under the theme “Silent Picnic,” it allowed some 100 people to attend the event in person, offering them wireless headsets to enjoy the music. The audience was spread out across the park, allowing them to enjoy the music from a distance. The performances were streamed online as well.

This year, the festival will continue to limit on the number of people in attendance at park. Members of the audience will be able to enjoy the festival from designated picnic seats.

While Korea continues to battle its fourth wave of COVID-19, outdoor music festivals are slowing hinting at their return by releasing festival dates.

The 18th Jarasum Jazz Festival, the country’s biggest jazz festival, will be held Oct. 9-11 on Jara Island, Gyeonggi Province. The festival was held online last year. This year, the festival will be held across three days, offering designated seats for groups of up to three.

In June, the 2021 Beautiful Mint Life music festival was held at Olympic Park in eastern Seoul. The festival was one of the largest in-person outdoor music festivals to be held in Korea since the onset of the pandemic, bringing together 8,000 people in person and 20,000 online audience members. Those who attended the festival in person were required to test themselves using a COVID-19 self-test kit to enter the venue.