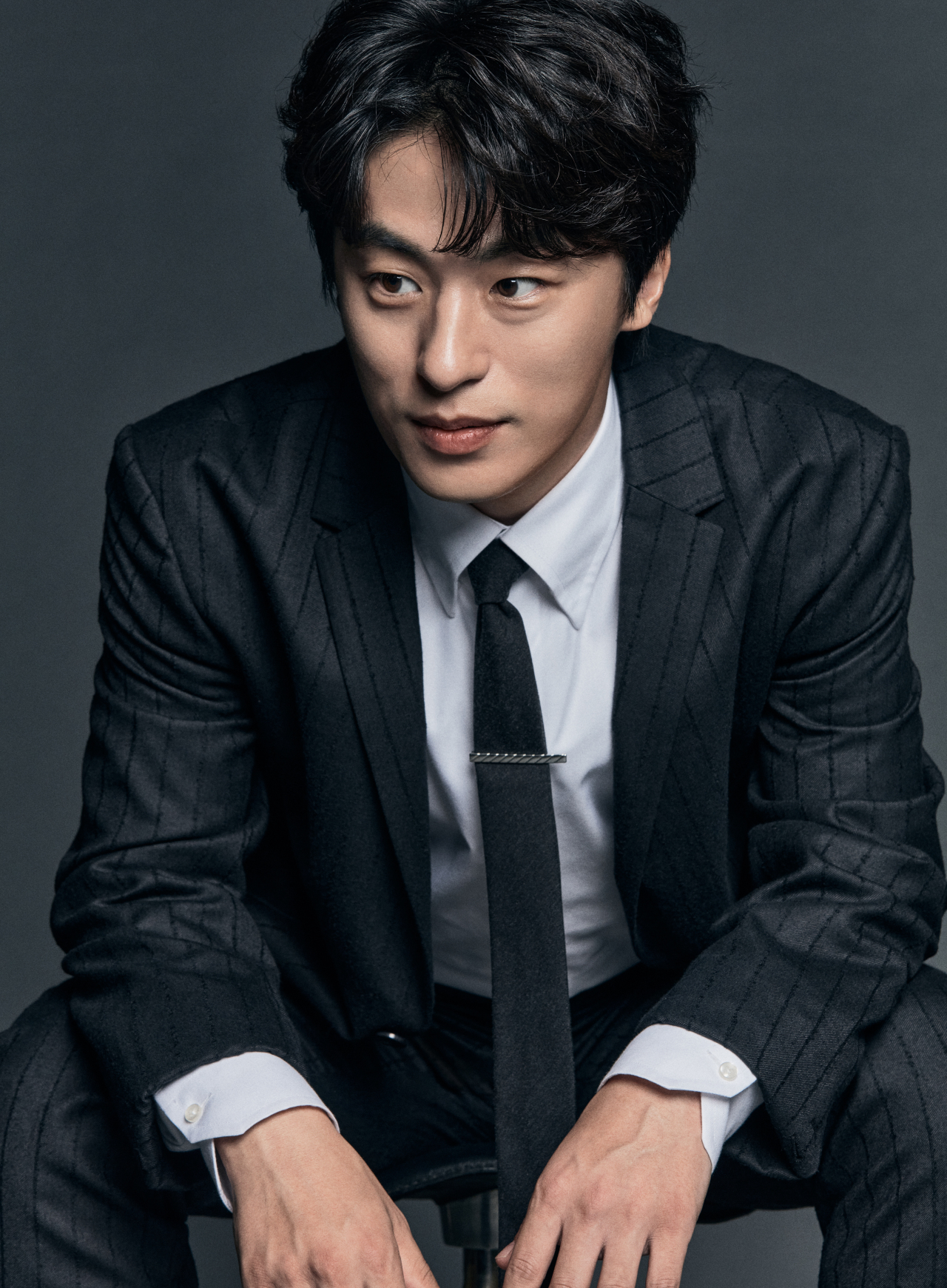 While moviegoers are mesmerized by his performances in the films “Penninsula,” “Kingdom: Ashin of the North,” “Escape from Morgadishu” and the recently released Netflix original series “D.P,” Koo has yet to start feeling comfortable with fame and recognition.

“I am grateful that the fans liked how I played my characters in the series, but I still feel uneasy when people refer to me as an upcoming ‘movie star,’” Koo said during an online interview Thursday afternoon.

The 39-year-old actor plays Cpl. Han Ho-yul in “D.P.,” a soldier with a mission to arrest Army deserters.

While the series is an adaptation of author Kim Bo-tong’s webtoon of the same title, Ho-yul is a new character only appearing in the drama series.

“Instead of being nervous and feeling the pressure of playing an existing character, I was rather relieved and tried my best to create a heartfelt Ho-yul. This was a stunning experience,” the actor said.

When asked what it was like acting alongside Jung Hae-in, who plays lead character Ahn Jun-ho, Koo said he enjoyed partnering with Jung and their relationship was superb.

“I think we were able to remain highly focused in most of the scenes. The released version is, of course, edited with the A cut scenes. But I think there were a lot of good scenes that I personally wanted to show the viewers. These scenes were created because of the great synergy between Jung and I,” Koo told The Korea Herald on Thursday.

“Our series presents many disturbing issues in the Korean military. But Ho-yul fights these struggles with wit and humor, yet handling with seriousness,” Koo said.

Koo expressed satisfaction with the series.

“I think an ordinary story tends to deliver a powerful and universal message. The stories of Sgt. Heo Chi-do and his grandmother was a great episode that heightened my emotion. I am certain that the viewers around the world felt something similar,” Koo said.

The actor hopes viewers to stay healthy during the extended COVID-19 pandemic.

“The most important thing is your health and second is ‘D.P.’” Koo joked.