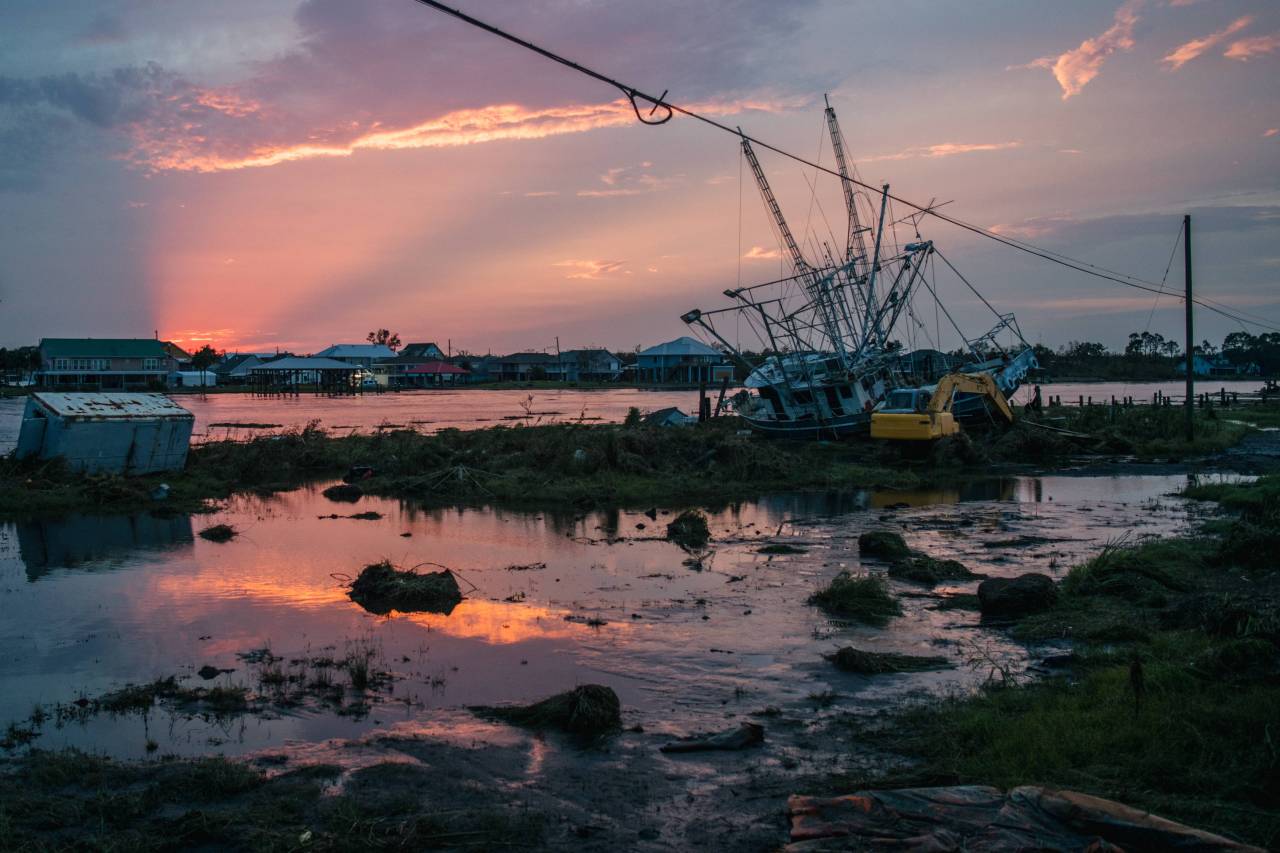 Hurricane Ida originated from the Caribbean sea on Aug. 26. After drenching Cuba on Aug. 27, Ida made landfall in Louisiana. The hurricane then barreled into New York and New Jersey, causing flash flooding and claiming lives. 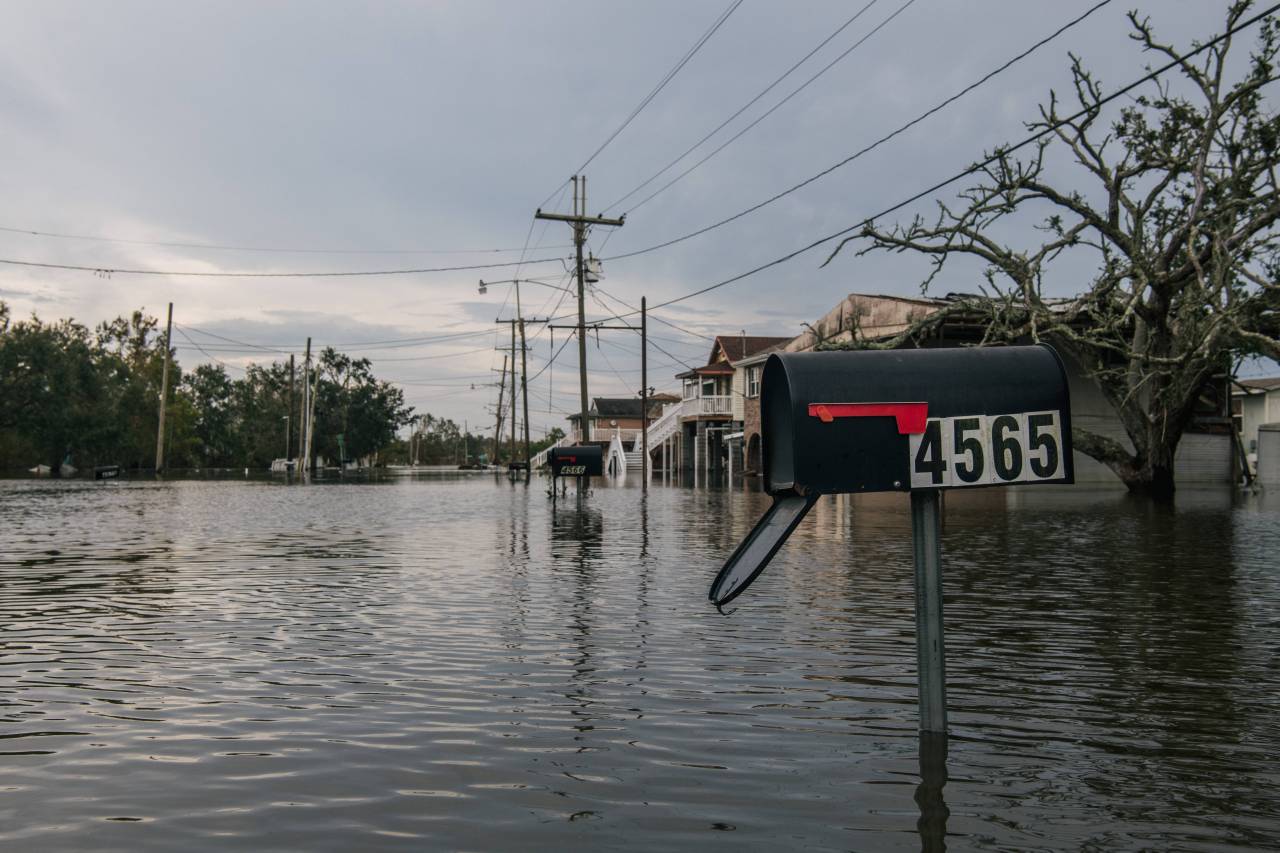 The National Weather Service in the US announced a “flash flood emergency” in New York City for the first time in history, with Central Park in Manhattan recording 7.9 centimeters of rain in an hour. 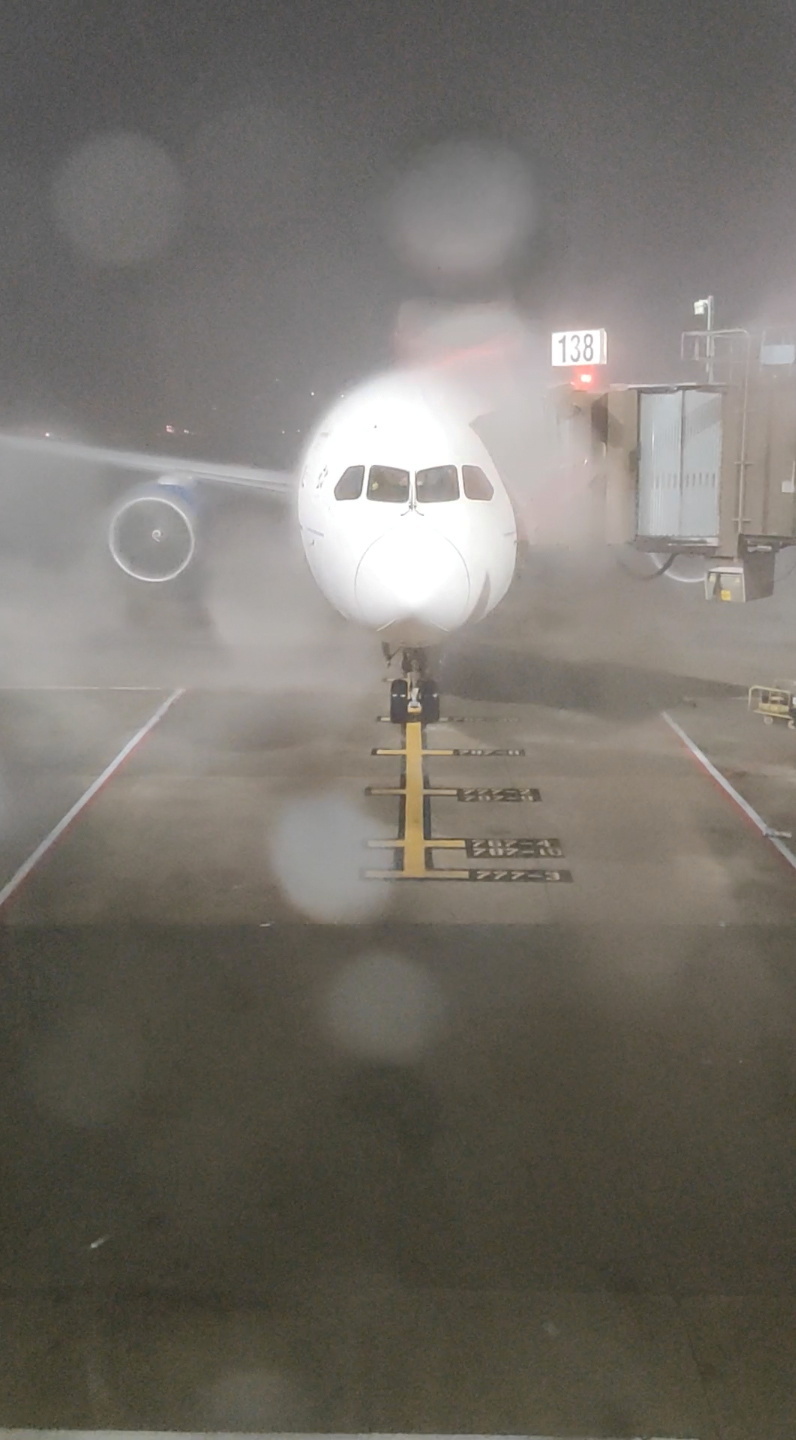 The hurricane has halted hundreds of flights to New York while a number of people have been stranded in airports. 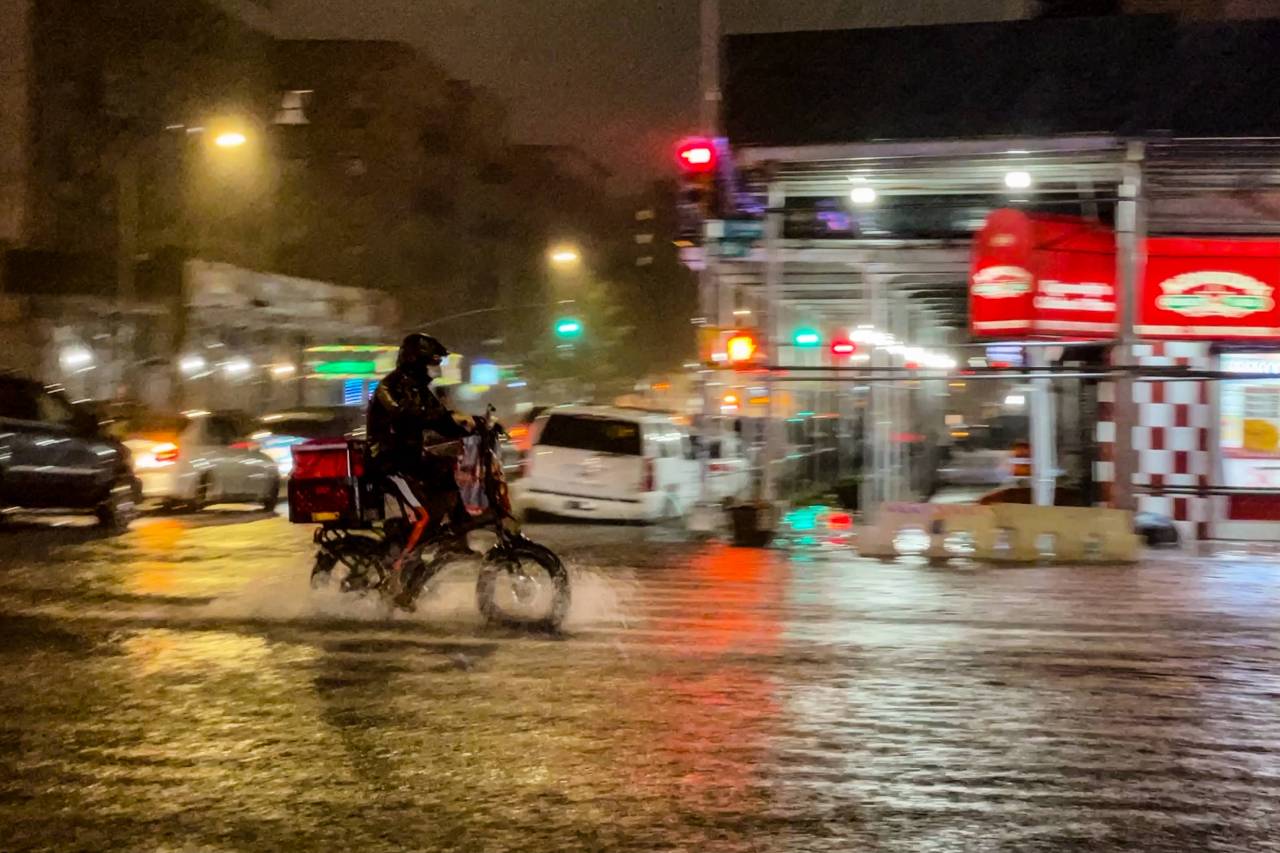 The photo above shows a delivery person on a motorbike rushing through the heavy rains brought by Ida. 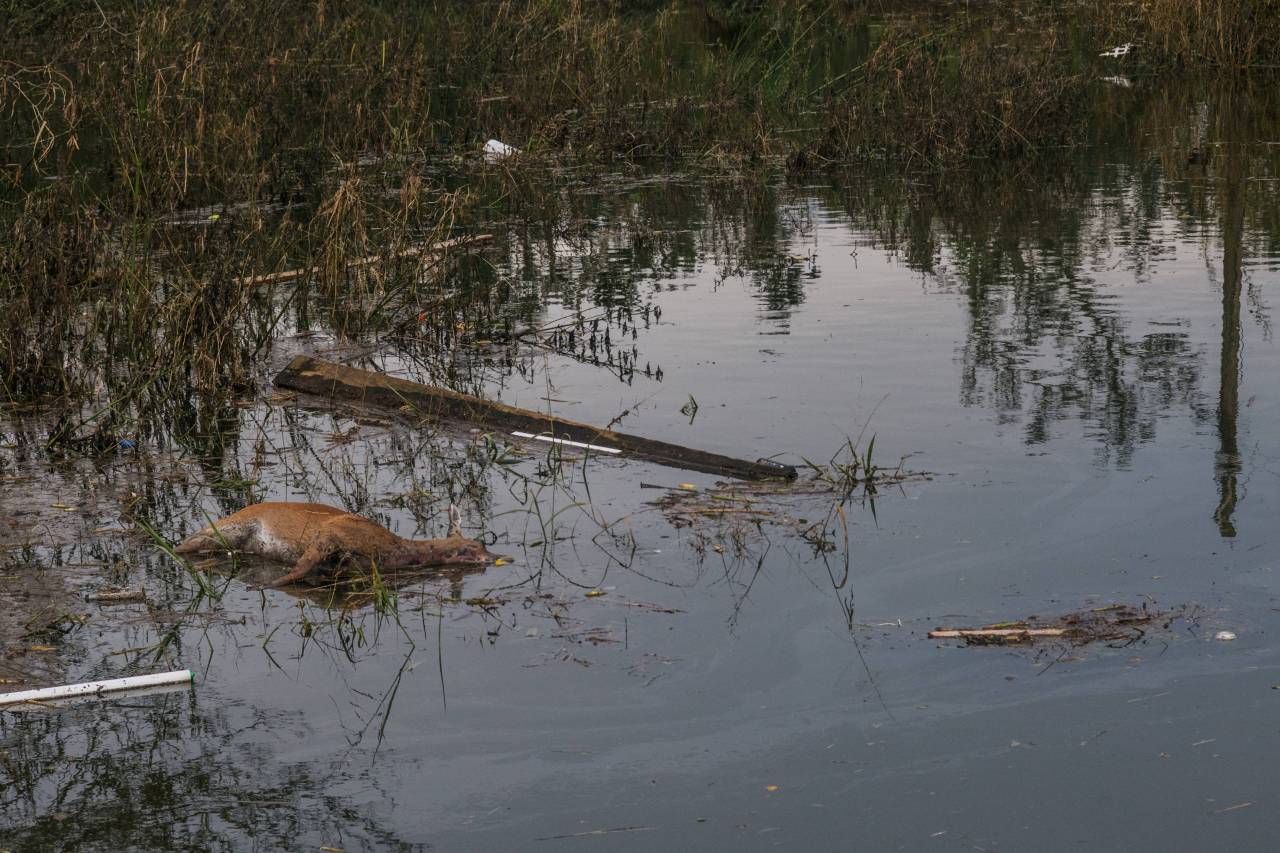 The hurricane not only soaked whole cities on the East Coast, but also spawned tornadoes in parts of Pennsylvania, New Jersey and Delaware. Many people in the states still remained under emergency alerts as of Friday.