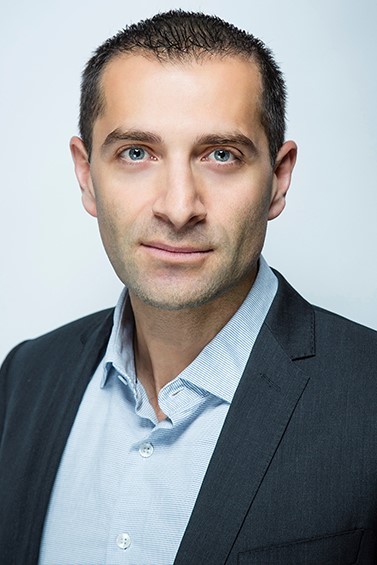 Audi Volkswagen Korea has appointed Sacha Askidjian as the new managing director of the Volkswagen brand in Korea, the company announced Thursday.

He will replace Stephan Krapp starting from Oct. 1, who will move to the company’s headquarters in Germany to take charge of pricing strategies of Volkswagen cars in Europe.

Joining the Audi Volkswagen Group in 2000, Askidjian built a 10-year career in customer service and marketing at the group’s French office. He moved on to the group’s China office to head marketing and communications and later to Brazil in 2017, as the head of marketing.

Since 2019, he was tapped as managing director for Volkswagen at the group’s Taiwan office where he led the launch of new models, network designs and developed new customer service programs in the Asia region.