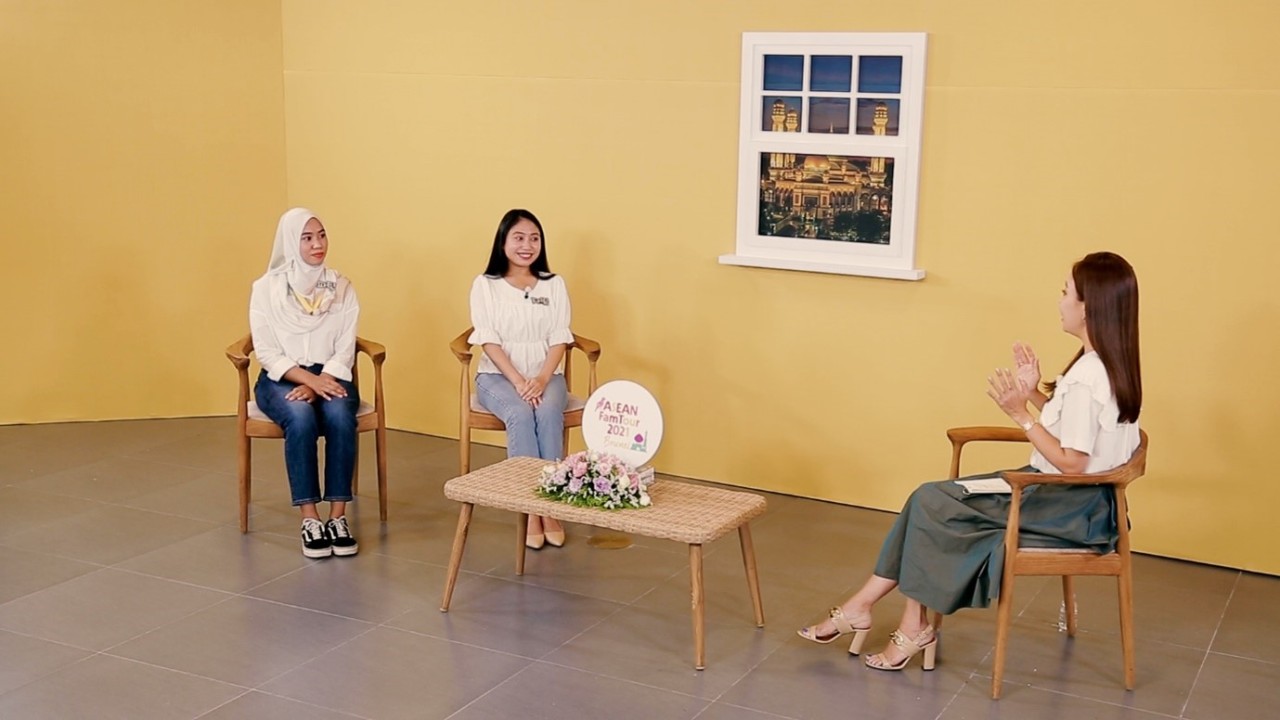 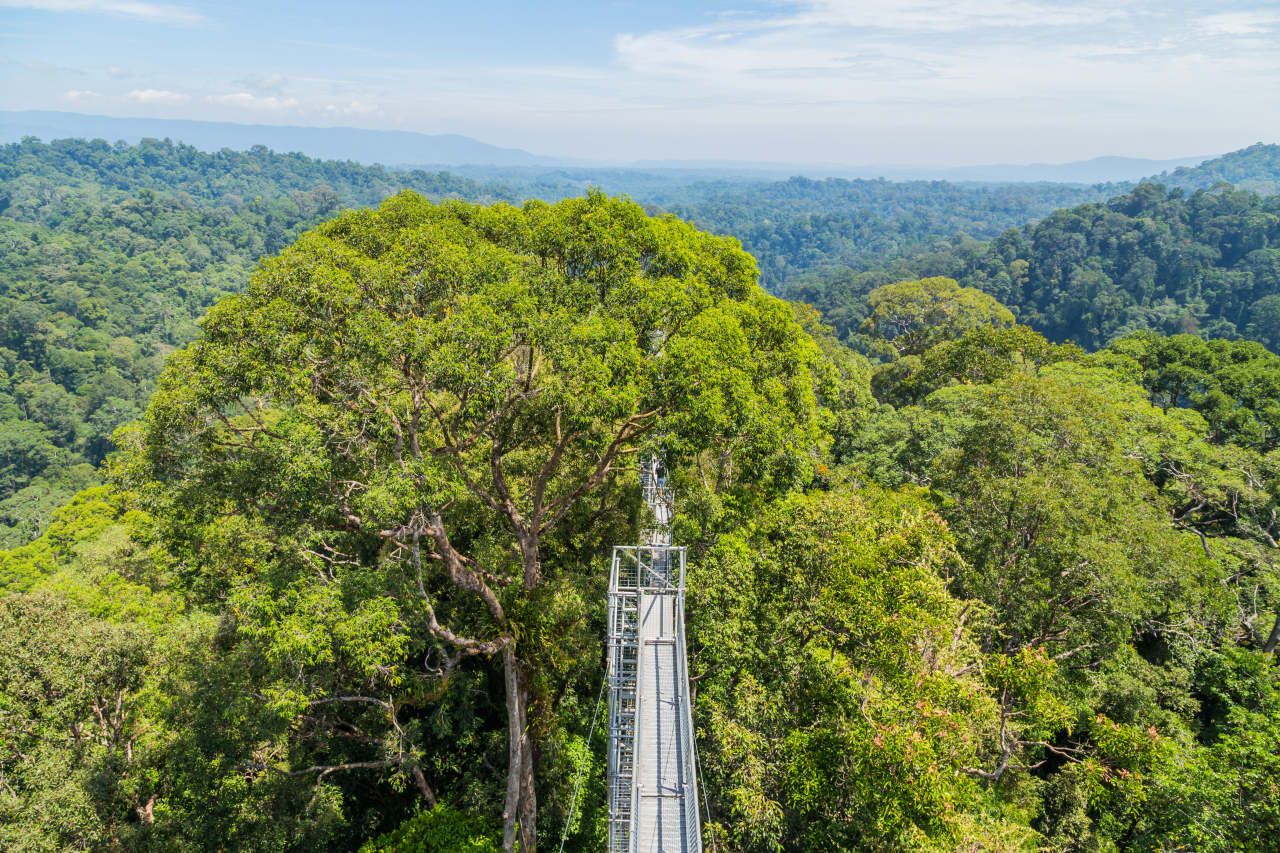 This year, Korean actress and entertainer So Yu-jin and millennials from ASEAN will take online trips to four ASEAN countries -- Brunei, Indonesia, Myanmar and Vietnam. 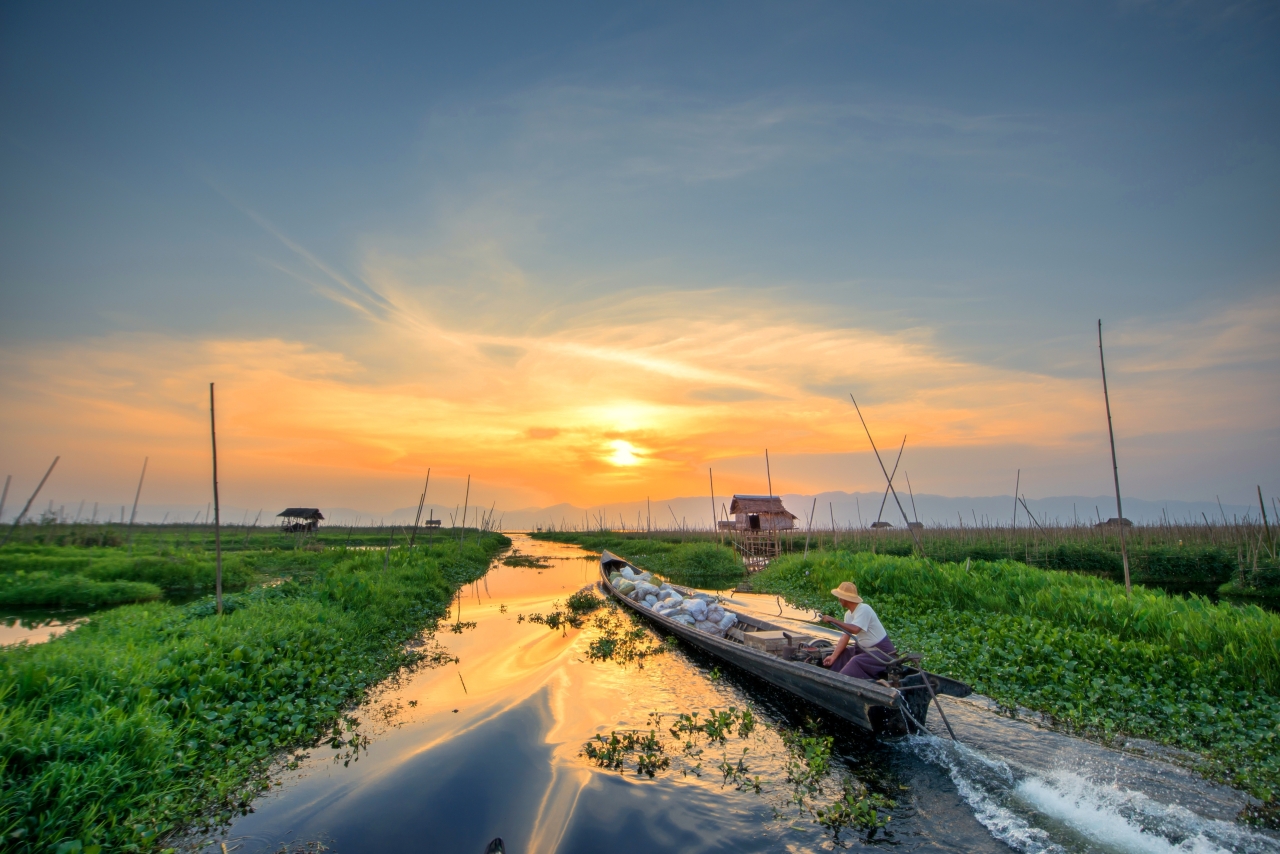 Phu Quoc, Vietnam (ASEAN-Korea Center)
The first episode which was released on Aug. 31 introduces Brunei’s tourist attractions that have not been widely explored by Korean tourists – the Temburong region, the Amazon of ASEAN, and a wide variety of activities that can be enjoyed in Brunei, ranging from jungle hiking to scuba diving.

The second episode shows highlights of Indonesia, with contrasts between the country’s present and future -- Jakarta, the current capital and new mecca of modern art, and Balikpapan, the city in the jungle announced as the new capital; a surfer’s paradise and Bali; Indonesia’s soul food chosen as the World’s Best Food by CNN, rendang and nasi goreng.

Inle Lake, Myanmar (ASEAN-Korea Center)
On Sept. 8, the third episode will be released that looks into the lives of the people of Myanmar: the influence of Buddhism on the lives of its people found in golden Shwedagon Pagoda and Bagan City, the largest Buddhist pilgrimage site in Myanmar; locals’ traditional way of life at Inle Lake, a UNESCO Biosphere Reserve, and the country’s cuisine.

The final episode offers virtual travel to various regions and mouth-watering foods of Vietnam, one of the most frequently visited ASEAN countries by Korean travelers: Vietnamese dishes familiar to Koreans such as pho, banh mi, and banh xeo, as well as Hue royal cuisine, the highlight of Vietnam’s food heritage; Hoi An, a UNESCO World Heritage Site where East meets West; and regions where one can enjoy the country’s natural wonders -- Tam Coc, Trang An, Dong Van Plateau, Phu Quoc, and Nha Trang.

Nusa Penida, an island southeast of Bali, Indonesia (ASEAN-Korea Center)
The ASEAN Familiarization Tour 2021 videos are available on the official YouTube channels of the Center and ASEAN tourism agencies.