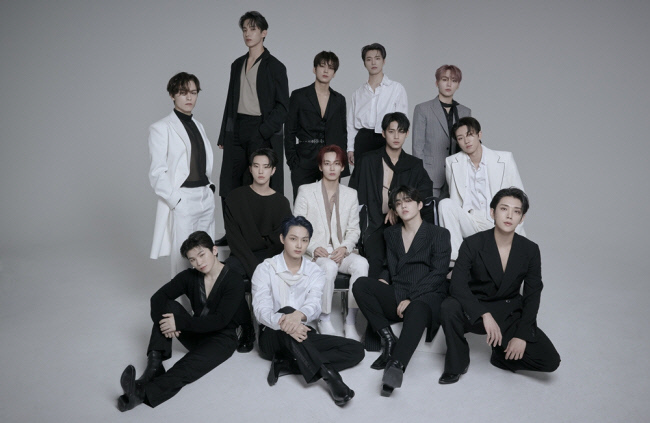 The company supports the activities of all Seventeen’s members, as well as the band as a whole, and is actively looking for opportunities for them at home and abroad, the statement continued.

Jun and The8 will work on projects in China that they had postponed, Pledis added, and at the same time spend more time with their families.

Meanwhile, Seventeen is preparing to release new music in October -- the first since all the band members renewed their contracts with the management company. Its previous album, “Your Choice,” entered the Billboard 200 at No. 15 and sold over 1.36 million copies in June within a week of its release. 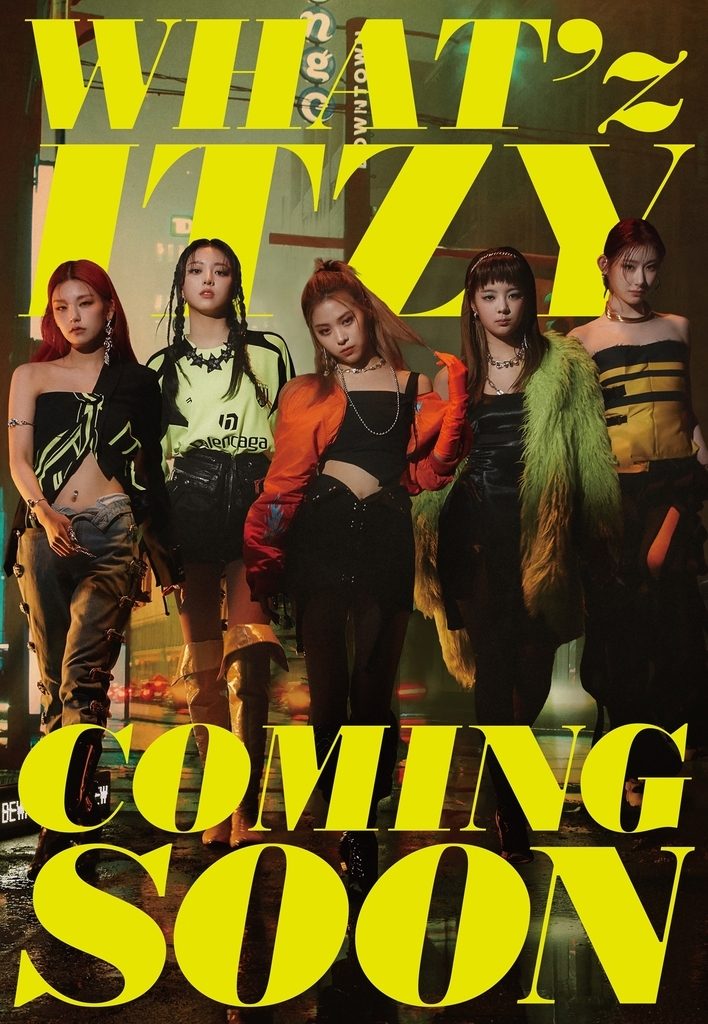 “News about the debut will be updated in order via the official website,” said label JYP Entertainment, which teamed up with Warner Music Japan to launch the quintet.

The girl group, in the meantime, will put out its first studio album, “Crazy in Love,” Sept. 24. In the weeks leading up to its release, the band will deliver a series of teasers starting with a spoiler livestream on Sept. 5 and culminating in a livestreamed show.

ITZY’s previous EP, “Guess Who” from April, ranked No. 6 on Oricon’s weekly album chart and No. 5 on Billboard Japan’s download album chart in May. 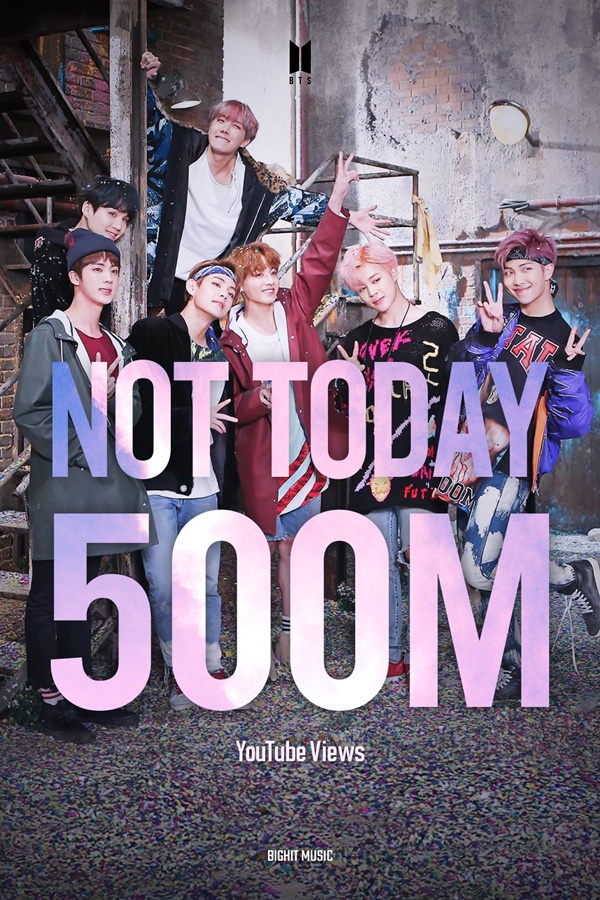 Separately, the septet is climbing back up global charts.

“Butter” rose one spot to No. 7 on the Billboard Hot 100, according to a tally that came out Tuesday in the US. The song was the chart topper for nine weeks, the longest for any song this year, and has stayed in the top 10 for 14 consecutive weeks. “Permission to Dance” reclaimed the top spot on Oricon’s weekly streaming chart on Wednesday after two weeks. 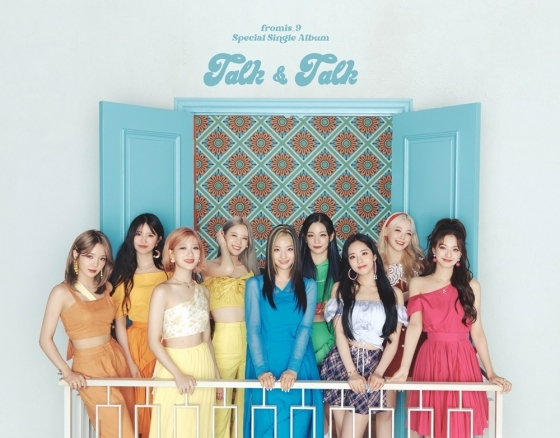 It is a spinoff of “We Go,” the lead track from “9 Way Ticket,” which was released in May.

“We’re so happy to return with a song that is perfect for the cool weather of fall,” said Park Jiwon. Coming out with a new song without taking a long break has made them even happier, she added.

As the season has changed, they will be presenting slightly more mature selves, said Song Hayoung. They projected bright energy in “We Go,” added Jang Gyuri, and in “Talk & Talk” they will be so charming that everyone will smile just looking at them.

The choreography for the new single is addictive, as is the hook. A move that makes use of mobile phones is the highlight, according to Lee Saerom.

“We’re paving our way quite well but if I am to be more ambitious, I hope we can be a team that attracts more attention,” she confided. Park took it one step further, saying her goal is for all nine of them to head to the top.