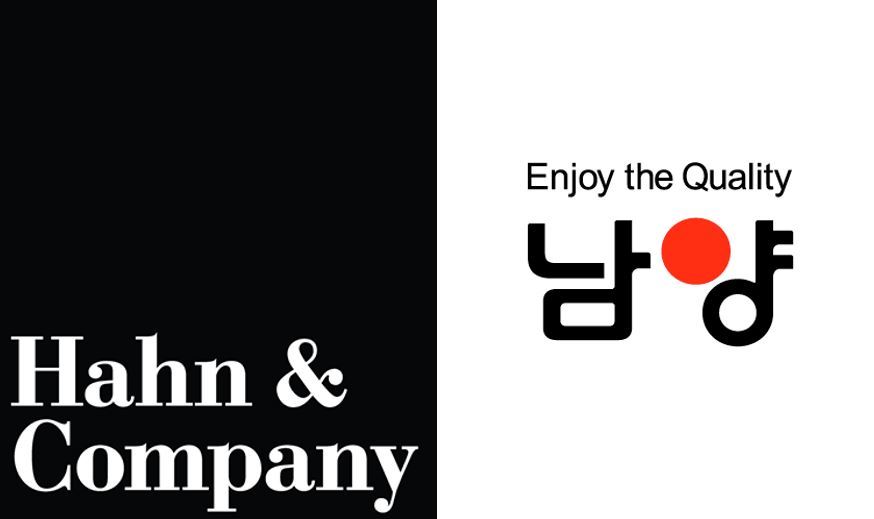 Hong added that the shareholders are considering holding Hahn & Co. legally accountable for the collapse of the 310.7 billion won ($270.2 million) deal.

“I regret to say that our plan to normalize Namyang Dairy’s business did not bear fruit, but I came to a conclusion that I shall not hand over Namyang Dairy that my father built and its 57 years of history to the wayward, immoral private equity fund,” Hong said in a statement.

This effectively ended the monthslong negotiation of the two as they inked a deal on May 27 to allow the second-largest buyout firm in Seoul to acquire a controlling 52.6 percent stake in the nation‘s leading dairy product maker.

The deal fell to pieces, although the proposed buyer’s gained antitrust approval and mobilized enough cash to complete the deal by the mutually agreed deadline in July.

Instead, the dispute between the two parties is likely to intensify.

Hong claimed in a statement via his legal representative LKB & Partners that Hahn & Co. has rushed to reach a deal close as it failed to abide by the procedures described in the term sheet, without elaborating further.

“The proposed buyer was precarious in that it could not accept (our requests) that was not included in the deal terms, despite the consensus that the parties concerned have reached for the requests,” Hong said.

“It is not true that (shareholders) have requested what could pose a significant hurdle to the deal, but (Hahn & Co.) exaggerated the mutually-agreed requests as such.”

Moreover, Hong lashed out at Hahn & Co. for the signed contracts that are “advantageous” to the proposed buyer, for the intervention in the management before the deal closing and for breaching the nondisclosure agreement between the concerned parties.

In response, Hahn & Co. argued in a statement Wednesday that Hong’s claims are groundless.

Hahn & Co., which has completed 27 Korea-focused private equity deals since its inception in 2010, added that Hong broke his promise to step down from the company’s top post following controversies including badmouthing rivals, dumping products to sales agent and spreading misinformation about its flagship yogurt product‘s COVID-19 prevention claims.

This comes as Hahn & Co. earlier this week filed a lawsuit against the shareholder group including Hong for its failure to proceed the binding deal mandate as planned.

Also, Hahn & Co. won an injunction on Aug. 23 at the Seoul Central District Court to prevent Hong and shareholders from offering the stake to a third-party investor.

According to Hong, the sales procedure is likely to resume after his legal dispute with Hahn & Co. comes to an end.