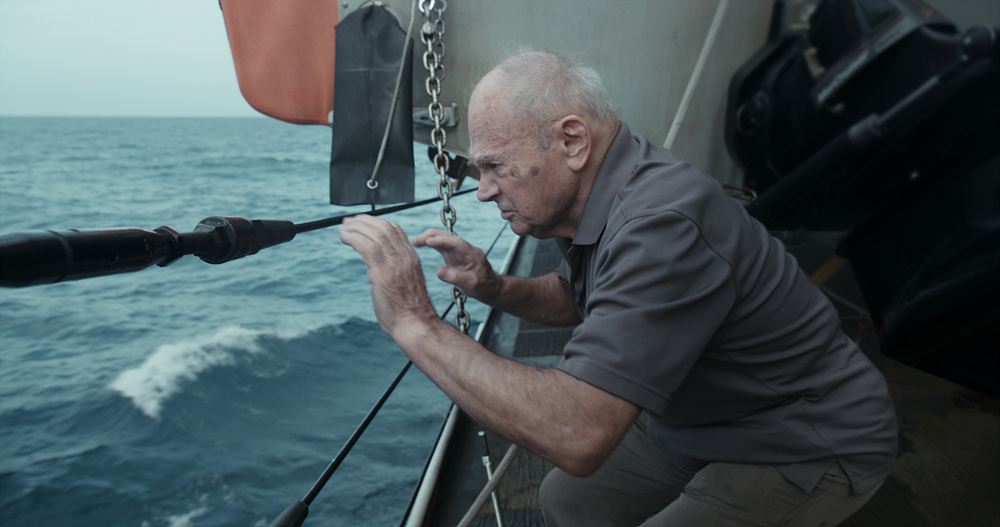 “The Jump” centers around a Lithuanian sailor, Simas Kudirka, who jumped from a Soviet fishing boat and swam to a US vessel in the Atlantic Ocean in search of freedom during the Cold War in 1970. With the seemingly unending conflicts around the world, the film was recognized for its timeliness and for reviving the memories of the day with the rich footage.

“Even though Simas’ jump for freedom happened 50 years ago, it brings an important discussion about freedom, unity, asylum and human rights,” Zickyte said in a video presented at EIDF’s closing ceremony Sunday.

“I hope that each of you find a way to connect and reflect to the story of our dear Lithuanian sailor,” she added. 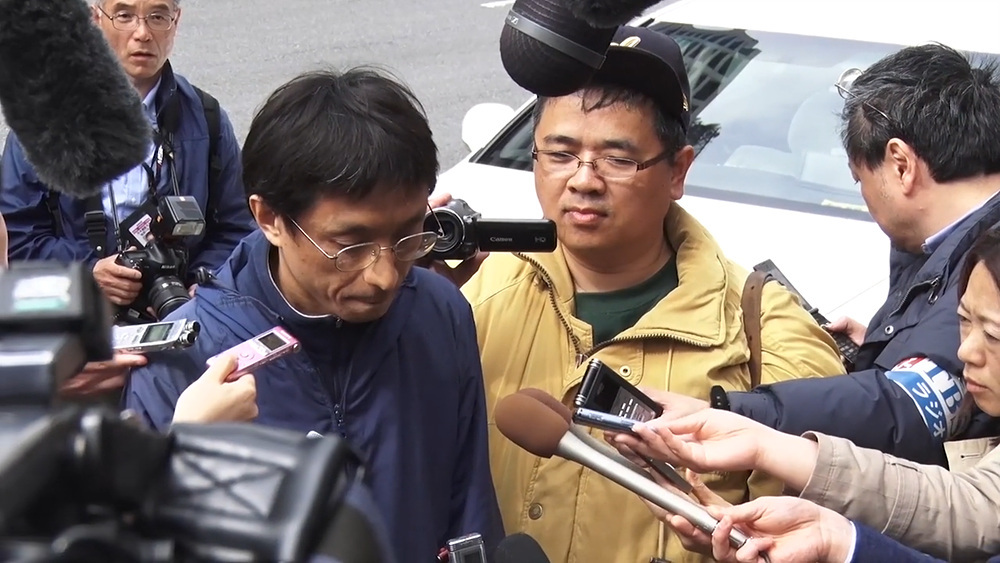 The Japanese director is the survivor of Aum Shinrikyo cult’s terror in 1995 and meets Araki, one of the head members of the cult. The film is a road movie, where the survivor and the perpetrator of the massacre go on a trip together and reflect on the past.

In the mobile shorts competition, “Ian, and the World,” “The Huinnyeoul Culture Village” and “Dad, Can You See My Face?” won the Mobile Grand Prix, Excellence Prize and Participation Prize, respectively.

The Grand Prix-winning films will all be available for viewing on the broadcaster’s documentary streaming platform D-Box.