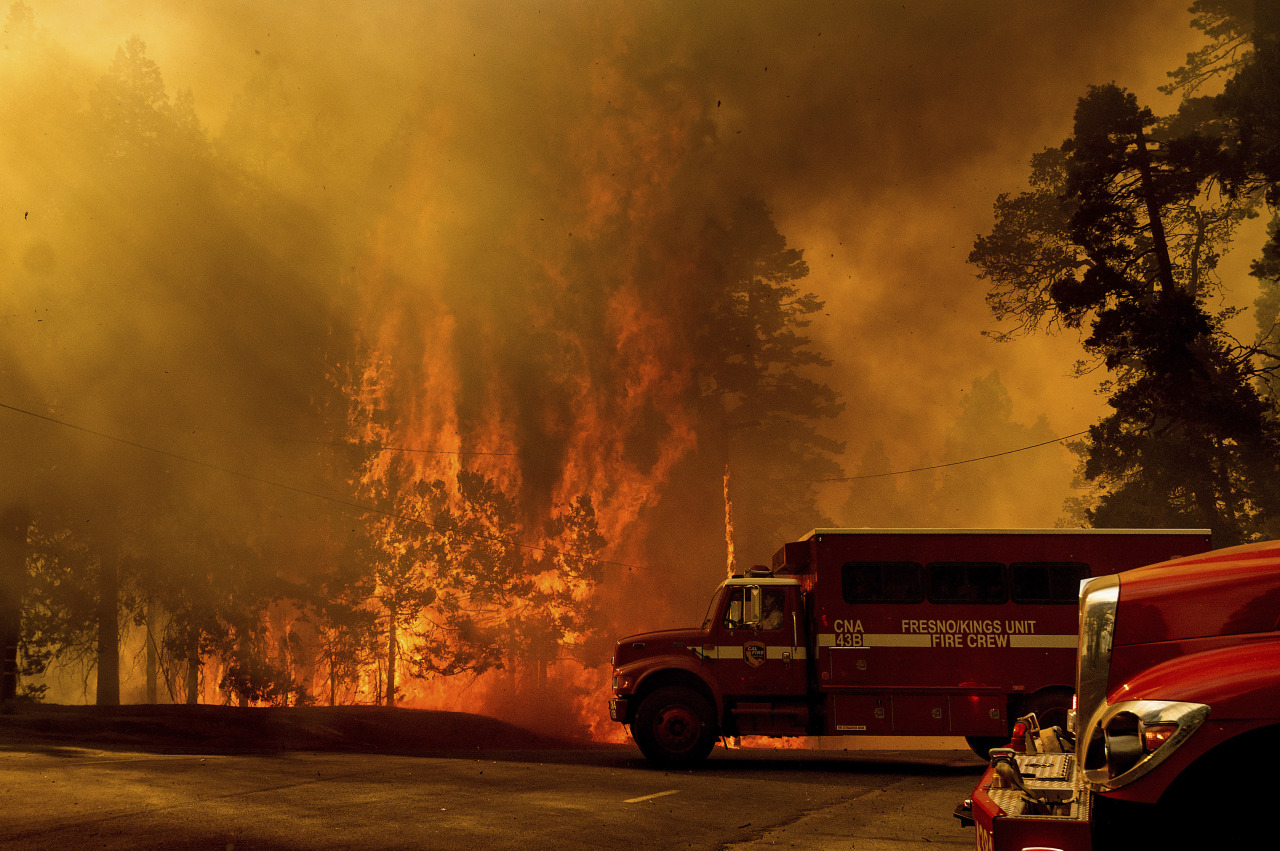 Northern California has faced one of the worst wildfires in its history. Called the “French Fire,” the wildfire has been scorching through communities in the state since Aug. 18, severely damaging the environment and necessitating evacuations. It has already burned 8,368 hectares of forest in California and is expected to persist this week due to the windy climate. 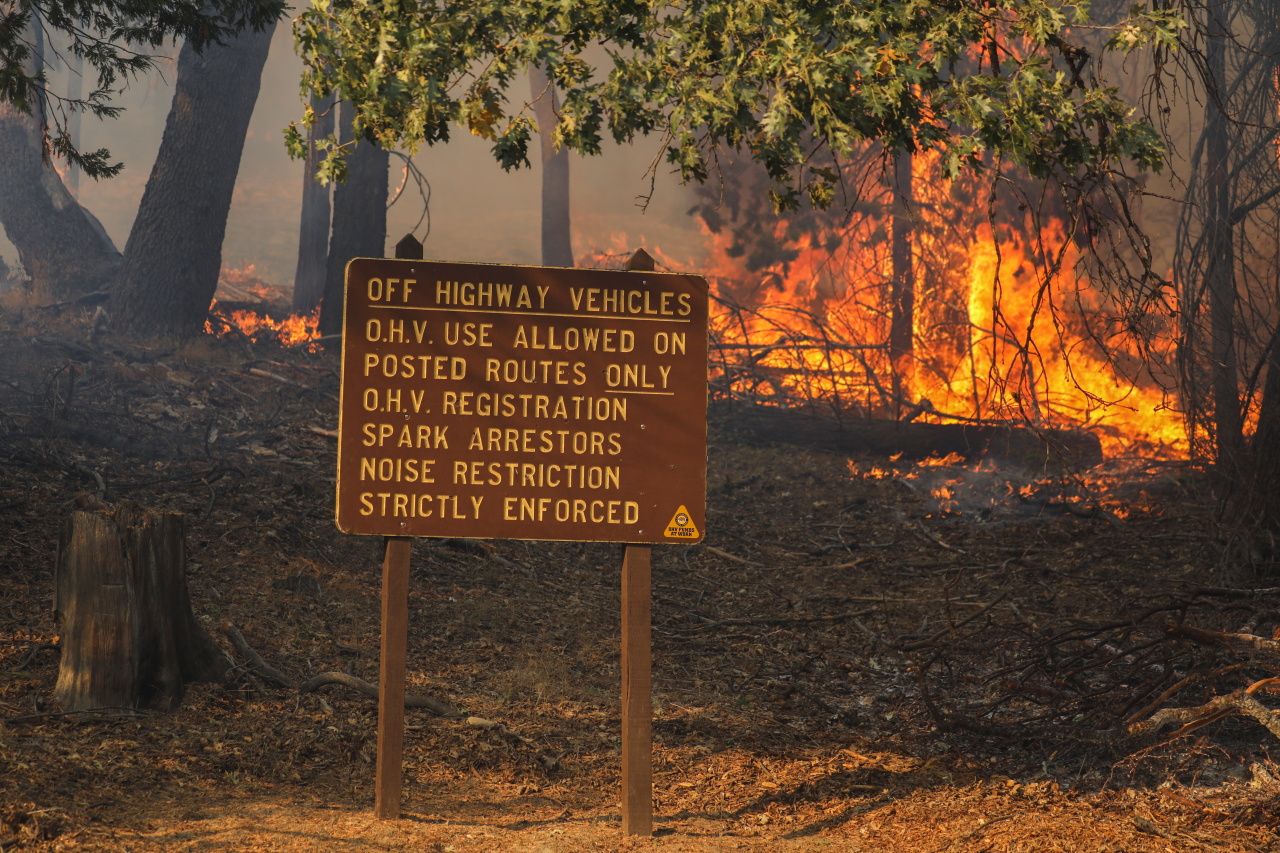 The photo above shows a fire burning in Sequoia National Forest near Lake Isabella. 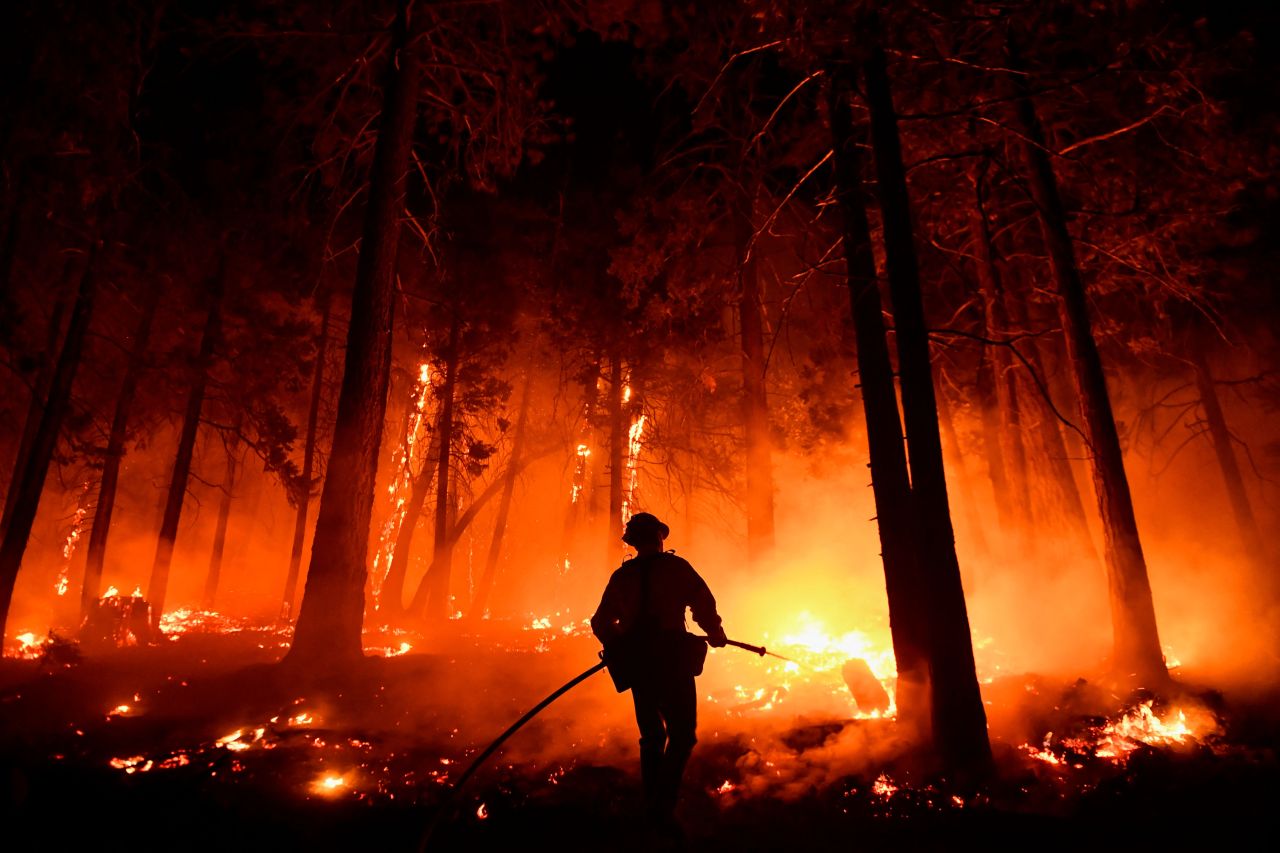 A firefighter named Bruce Wells from Kern County Fire Department is working with a hose line to extinguish the wildfire in Sequoia National Park. 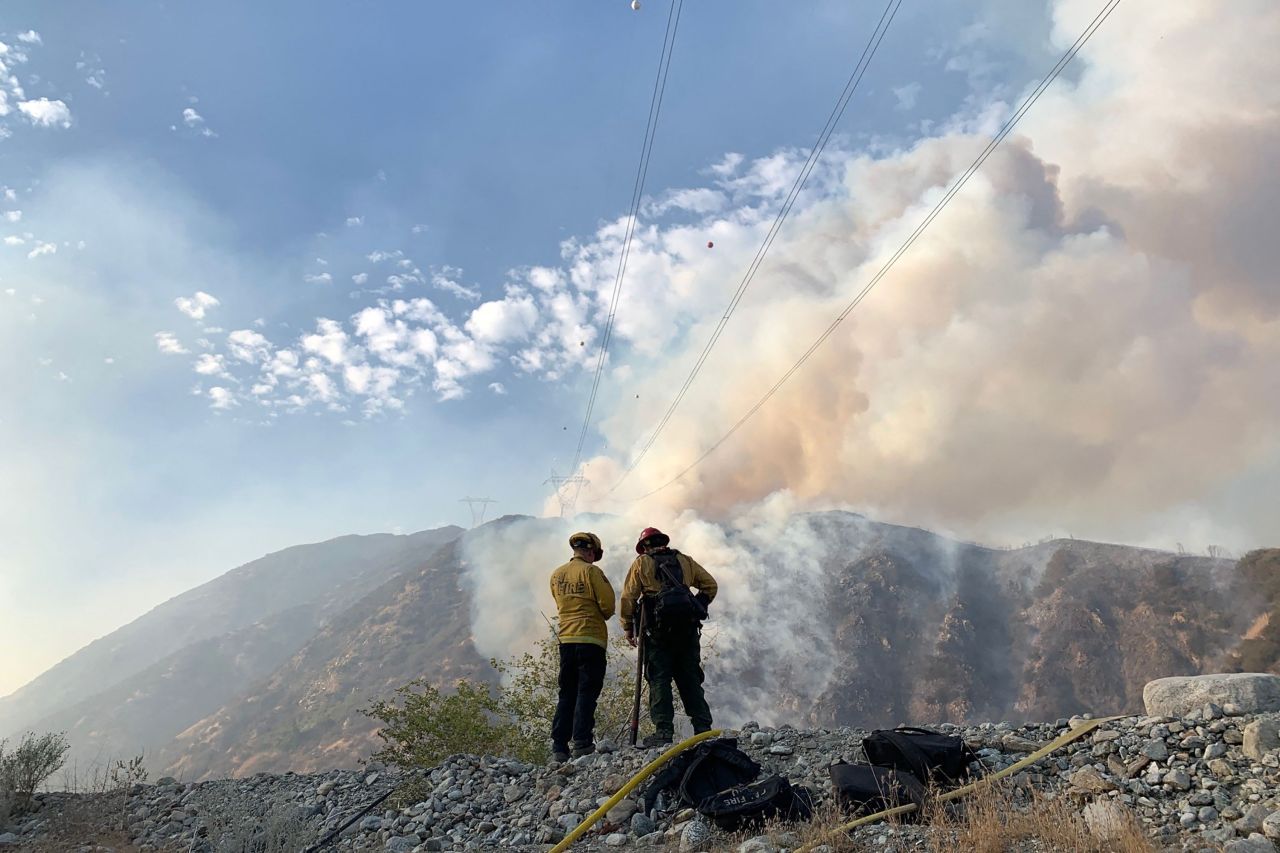 The Golden State, known for its dry and hot weather in the summer, often falls victim to overwhelming wildfires. Vast forest areas in California make it hard to contain a wildfire once started. 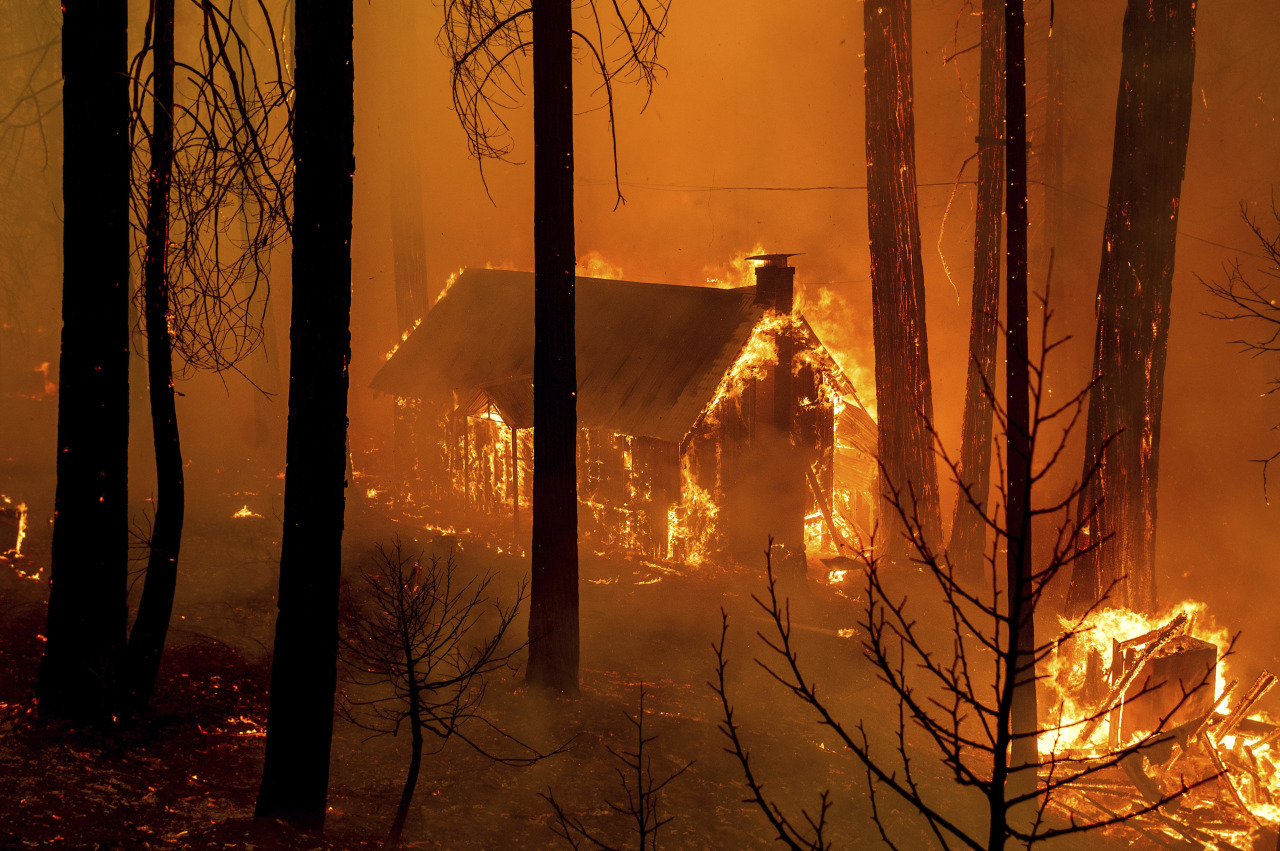 In the photo, flames of the French Fire devour an abandoned house on Route 155.