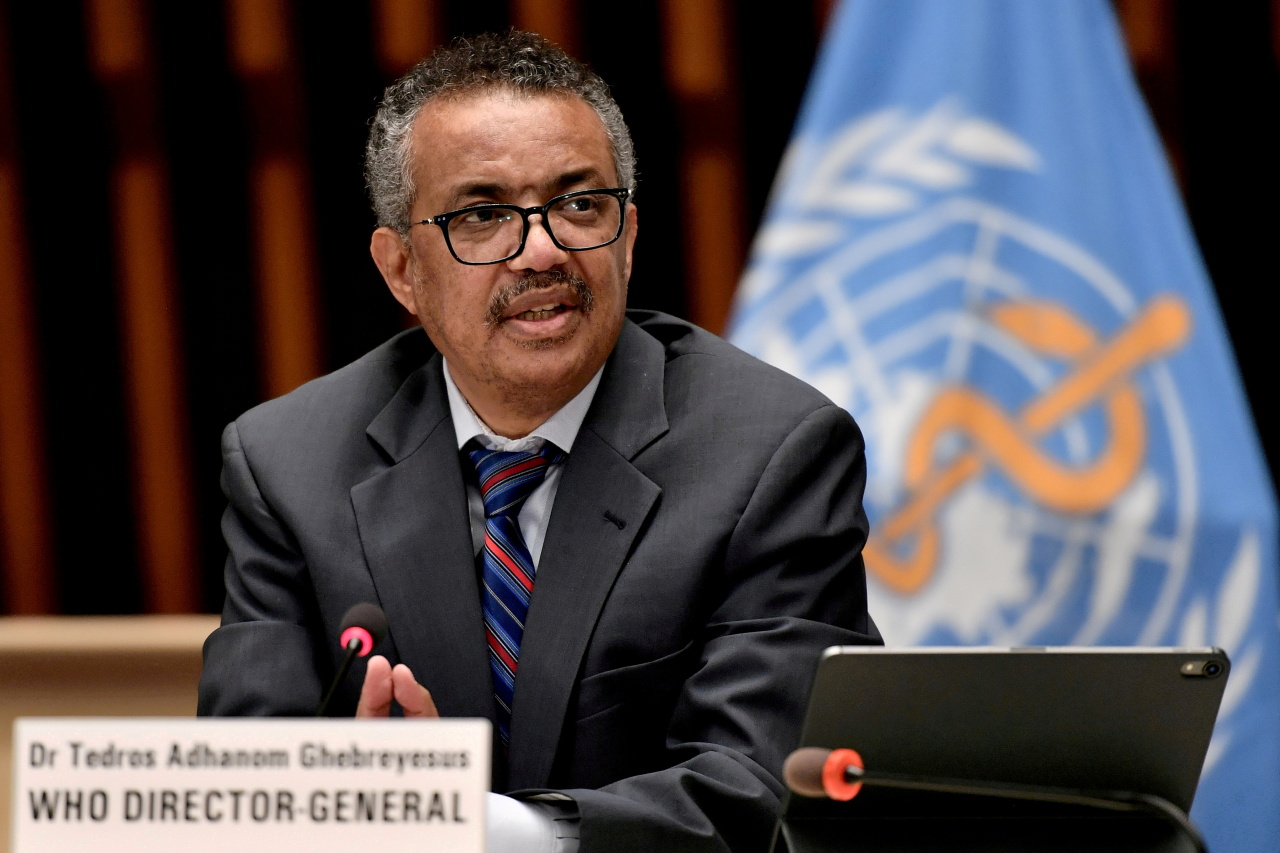 The head of the World Health Organization on Monday called for a two-month moratorium on administering booster shots of COVID-19 vaccines as a means of reducing global vaccine inequality and preventing the emergence of new coronavirus variants.

WHO Director-General Tedros Adhanom Ghebreyesus told reporters in Hungary's capital, Budapest, that he was "really disappointed'' with the scope of vaccine donations worldwide as many countries struggle to provide first and second doses to more than small fractions of their populations while wealthier nations maintain growing vaccine stockpiles.

Tedros called on countries offering third vaccine doses "to share what can be used for boosters with other countries so (they) can increase their first and second vaccination coverage.''

Several countries including the United States, Israel, and Hungary, as well as others in Europe, the Middle East and Asia, are already offering or planning to offer their populations COVID-19 booster shots.

In early August, Hungary became the first country in the 27-member European Union to allow residents to sign up for a third dose, and more than 187,000 people have received a booster so far, according to government statistics.

Last week, U.S. health officials announced plans to dispense COVID-19 booster shots to all Americans in an effort to shore up protection against a surge in cases attributed to the delta variant and signs that the vaccines' effectiveness is slipping.

Yet the U.N. health agency has repeatedly called for rich nations to do more to help improve access to vaccines in the developing world. On Monday, Tedros said that of the 4.8 billion vaccine doses delivered to date globally, 75% have gone to only 10 countries while vaccine coverage in Africa is at less than 2%.

``The virus will get the chance to circulate in countries with low vaccination coverage, and the delta variant could evolve to become more virulent, and at the same time more potent variants could also emerge,'' he said.

Hungarian Foreign Minister Peter Szijjarto told the news conference that Hungary has 8 million doses of COVID-19 vaccine in storage, and that the Central European country has donated more than 1.5 million doses to other countries.

Tedros thanked Hungary for making those donations, adding that ``we hope that you will do more, because no one is safe until everyone is safe." (AP)