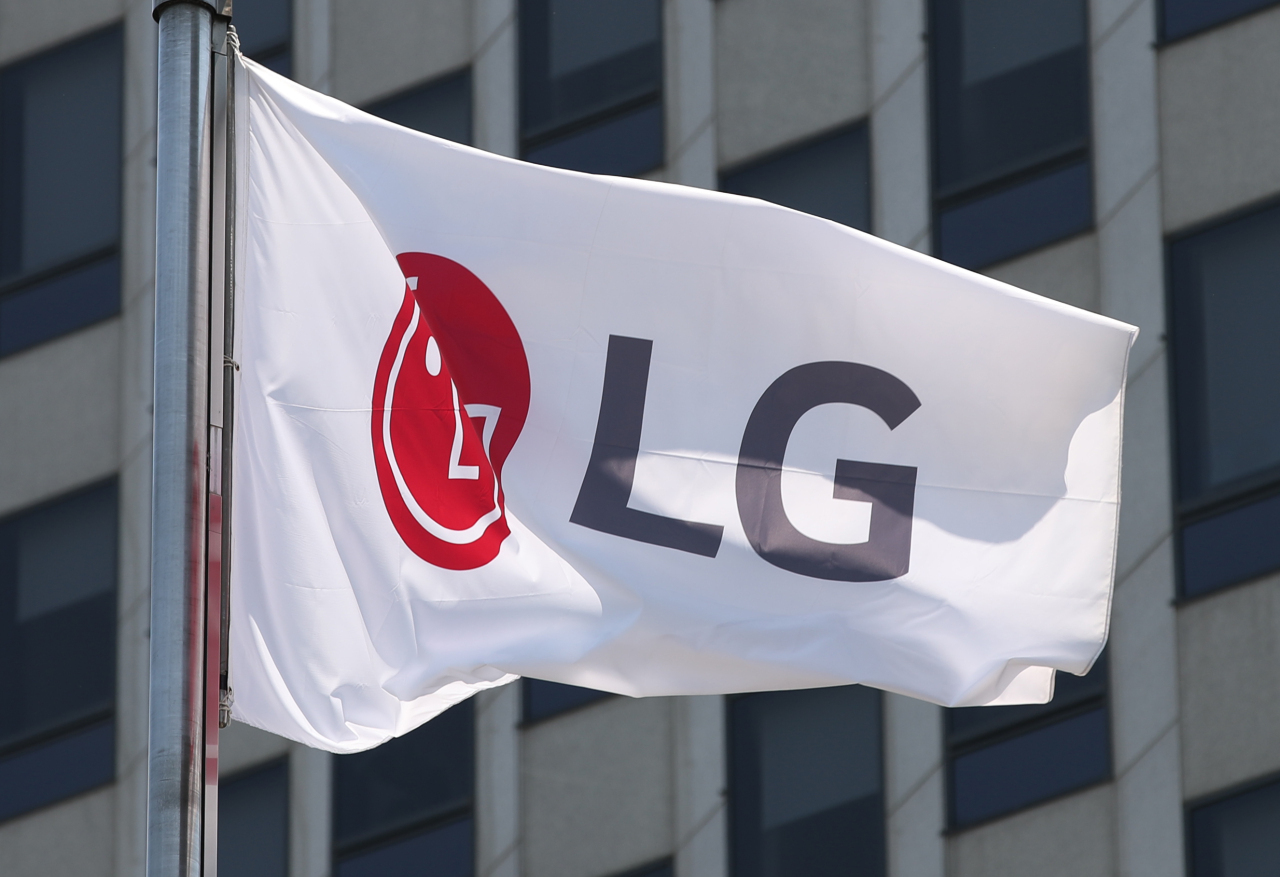 LG Chem said it will build 10 new chemical factories in Seosan, about 140 kilometers southwest of Seoul, to produce biodegradable materials and other materials used in renewable energy.

LG Chem said it will break ground for a PBAT factory and a POE factory within this year with a goal of beginning commercial operations in 2024.

The new POE facility with 10,000 tons of annual capacity is expected to raise its total production to 380,000 tons a year, which will make the firm the world's No. 2 POE supplier, LG Chem said. (Yonhap)