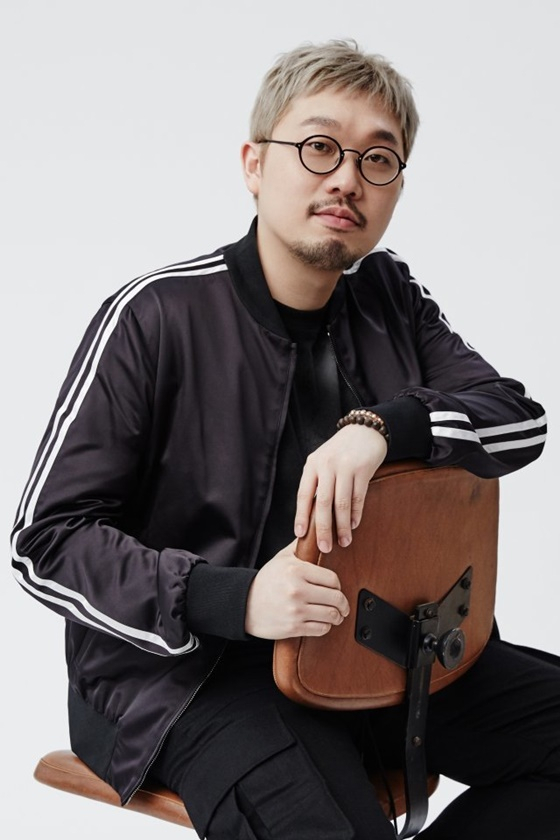 In another sign of the rise of the “new rich” in Korea Inc., the producer behind K-pop juggernaut BTS topped the list of highest-paid executives in the first half of this year, beating the country’s far more prominent tycoons running conglomerates like Samsung, Hyundai and LG.

According to regulatory filings by listed companies on Wednesday, senior song producer Kang Hyo-won took home the biggest sum during the first six months of this year, receiving a total of 40.07 billion won ($34.29 million). Professionally known as Pdogg, he was chief producer of many of the K-pop group’s megahits, including “Fire,” “Blood Sweat & Tears,” “Spring Day,” “DNA,” “Idol” and “Boy With Luv.”

While his wages stood at 38 million won, he earned 39.9 billion won from stock options and 111 million won in other bonus payments, according to the filing by his employer Hybe.

What Kang, who doesn’t even hold an executive position at the BTS agency, earned was by far the largest.

In second was Chung Mong-koo, honorary chairman of Hyundai Motor Group, who received a total of 30.2 billion won, including 29.7 billion won in severance pay.

Na Young-seok, one of the most famed TV producers in Korea, took home more pay than any executive at the company he belongs to.

Na earned 1.08 billion won, including 931 million won in bonuses, in the first half at CJ ENM, the broadcasting affiliate of CJ Group.

That was greater than what CJ Group Chairman Lee Jay-hyun and Vice Chairman Lee Mi-kyung were paid, according to the group’s report. Chairman Lee received 900 million won from the affiliate, while the vice chairman pulled in 1 billion won.

Meanwhile, Samsung Group’s de facto chief Lee Jae-yong, who holds the title of Samsung Electronics vice chairman, took nothing from the company for five consecutive years. His net worth, however, is one of the country’s highest, although a recent Bloomberg wealth index placed him second after Kakao founder Kim Beom-suk.

At Samsung, Vice Chairman Kim Ki-nam for the semiconductors business ranked as the top earner with 3.4 billion won.

Among the country’s four biggest conglomerate owners, LG Group’s Koo Kwang-mo was recorded as the largest earner in the first half of 2021.

LG Corp. CEO and Chairman Koo received a total of 6.57 billion won, up about 13 percent from the same period last year.

Chairman Chey, who earned 3.84 billion won from January through June from SK Holdings and SK hynix, made a pledge early this year to return his salary from the chipmaker due to complaints from the chipmaker’s employees about their salaries.

Chey reportedly returned 1.25 billion won he received from SK hynix and created a fund that is to be used for improving employees’ welfare and benefits.