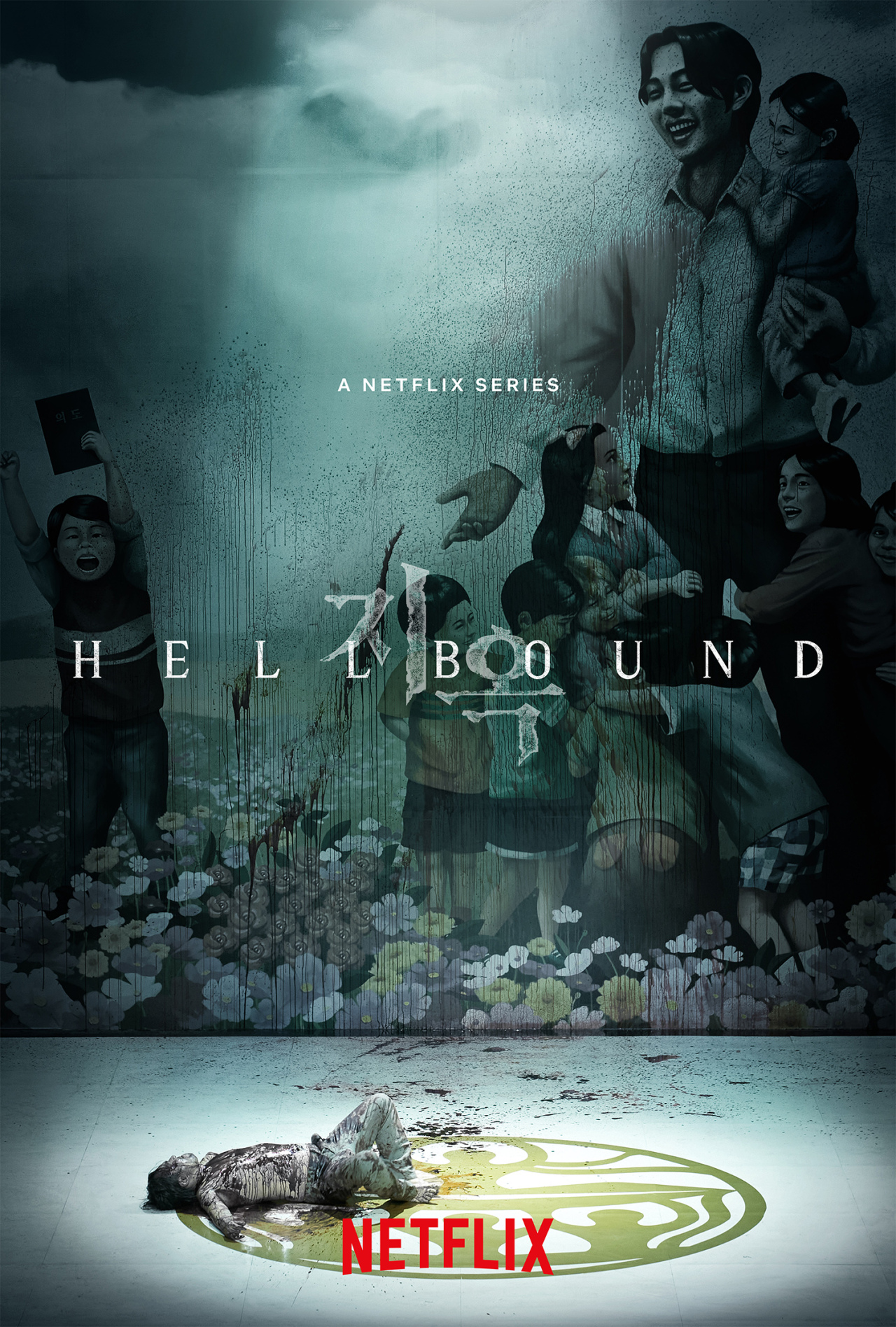 As the world’s largest public film festival, TIFF presents over 100 films in different sections based on genre, format and the status of the filmmaker. They include Contemporary World Cinema, TIFF Docs, Discovery, Midnight Madness, Primetime and Wavelengths.

“Hellbound” has been selected for TIFF’s Primetime section, which introduces TV series making their premieres either in the world or in North America. The Primetime lineup includes “Colin in Black and White” from filmmaker Ava DuVernay, “Sort Of” by Fab Filippo and “The Panthers” from Tom Hern.

Yeon came to global attention with the animated film “The King of Pigs” in 2011. The director’s zombie films “Train to Busan” and “Peninsula” were invited to the Cannes Film Festival in 2016 and 2020, respectively.

The upcoming series, a fantasy thriller, is an adaptation of an animation and webtoon of the same title. It takes place in a society where supernatural beings like grim reapers deliver a final judgment on people according to their past deeds.

Attempting to discover the truth amid social chaos, the characters fight a religious group that worships supernatural phenomena.

Yoo Ah-in, Park Jeong-min and Kim Hyun-joo star in Yeon’s upcoming series. Netflix plans to release the series in the second half of this year.

A 150-minute version of “Hellbound” will be shown at the festival.

The full schedule for the event’s Primetime programs will be released Aug. 24.