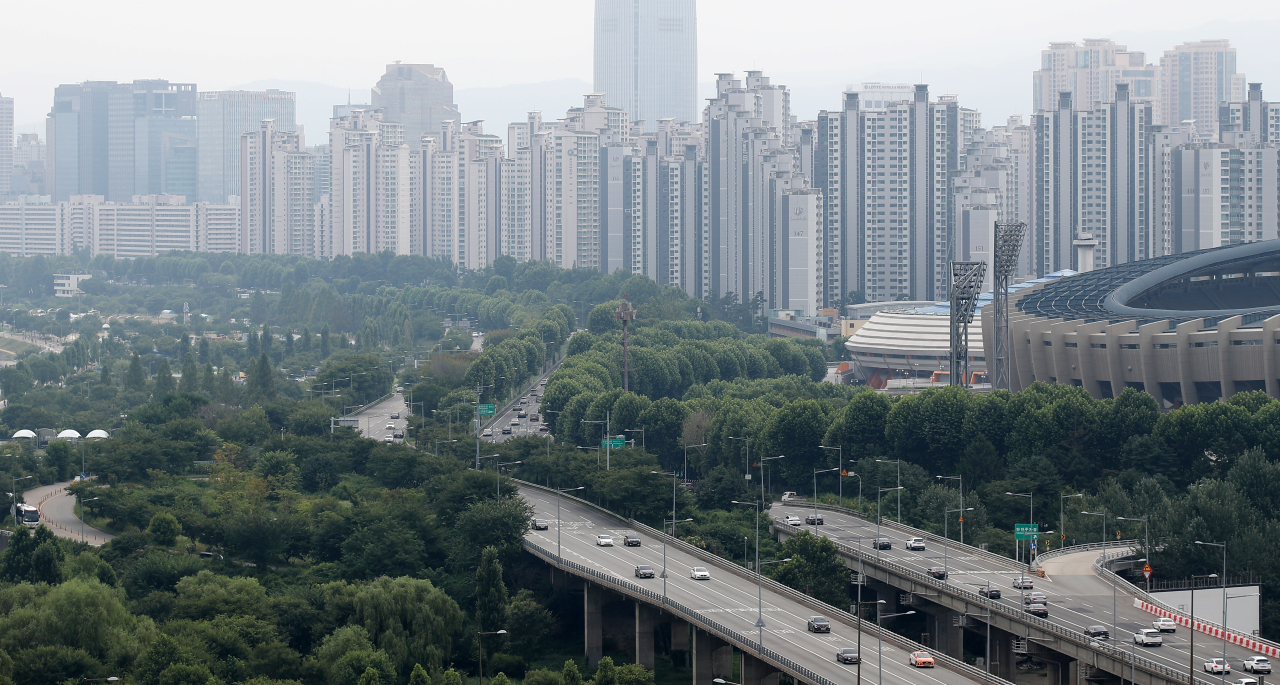 According to the Korea Real Estate Board, an index gauging the balance between supply and demand for homes surged by 0.3 point this week, from 107.6 to 107.9.

When the index exceeds 100, demand for homes is stronger than the supply available in the market.

The data suggests that the market is defying the government’s attempts to quell Seoul’s heated housing market, according to experts.

“The rising demand to buy houses shows that people distrust the government’s warning. Despite the 26 real estate policies from the government, housing prices are far from settling down. So people seem to think it’s ‘now or never’ for them to buy houses,” said Kim In-man, head of the Korea Real Estate Research Center.

Kim added that even though the Bank of Korea has signaled that it will go ahead with an interest rate hike by the end of the year, people are skeptical about whether this will slow down panic buying.

Finance Minister Hong Nam-ki recently expressed concerns over the possibility that housing prices could fall abruptly, saying they have reached their peak.