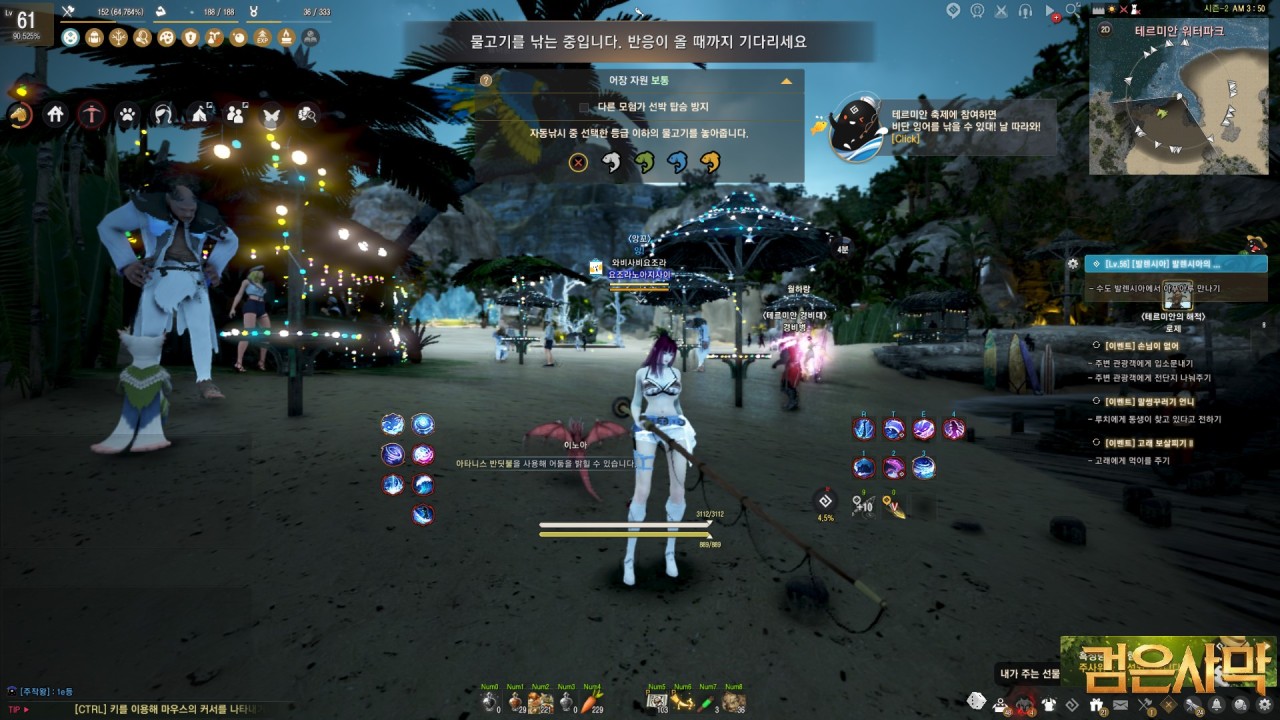 The turmoil was sparked by a state-run media outlet in China that published a negative article about gaming and called for stricter controls on “addictive” games. As a result, Korean shares in game developers including Pearl Abyss, NCSoft and Kakao Games suffered a setback while Nexon retreated on the Tokyo Stock Exchange and Tencent Holdings fell on the Hong Kong Stock Exchange.

An analyst at a security brokerage in Seoul told local media that China’s move suggests that it does not view the gaming industry in a positive light, a sign that stronger regulations might be coming.

To show a proactive stance, Tencent Holdings said it would further limit play time for minors and ban in-game purchases for those under the age of 12. The move is reminiscent of those that followed the Korean government’s official “shutdown law” that blocks children from playing games between midnight and 6 a.m.

The stronger curb on games in China signals a tough road for Korean game developers, many of which have high hopes of entering the heavily regulated but potentially lucrative Chinese market.

In June, Korean game maker Pearl Abyss obtained a business license from Chinese authorities to market its hit title Black Desert Mobile, offering a ray of hope for both Korean developers and investors, as Korean games had long been denied licenses due to the touch-and-go geopolitical wangling.

Over the past decade, Korean game developers had shared their expertise with Chinese partners as foreign companies were not allowed to do business without a local partner in China.

As with other industries, Korean game companies were forced to get by with a royalty-based business model in China while their technical know-how and solutions were channeled to Chinese counterparts. Korean game experts said this was one of the reasons why Chinese game developers including Tencent Holdings saw explosive growth in recent years. 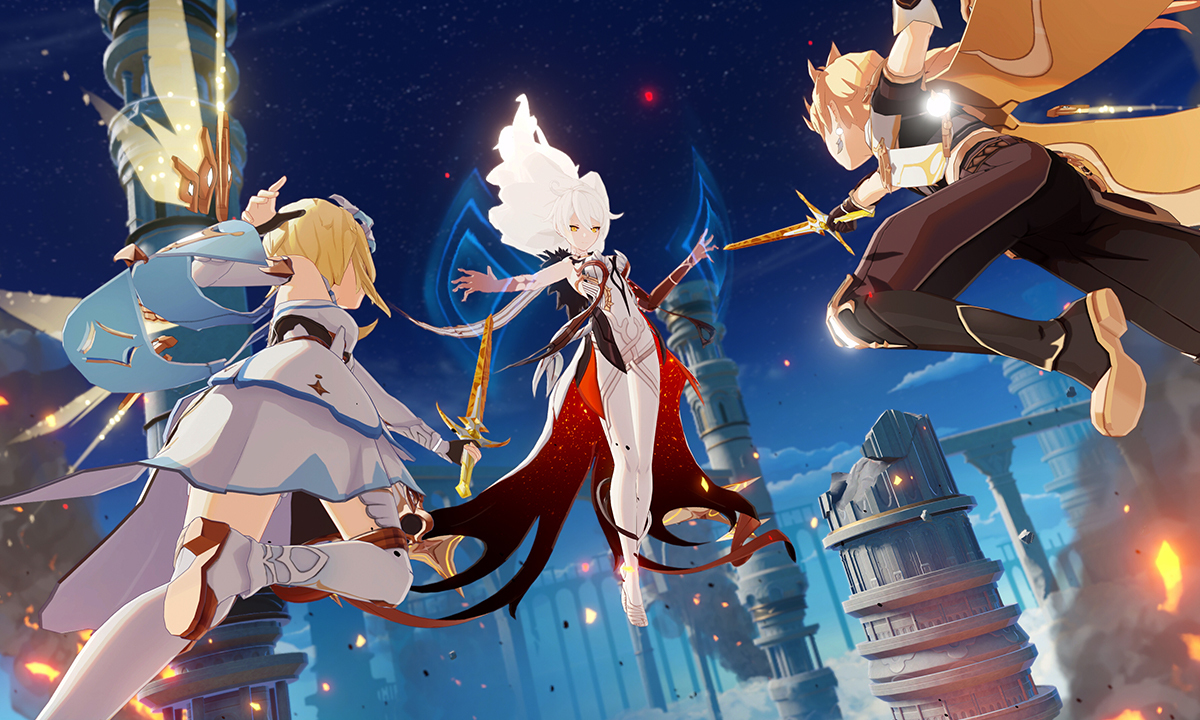 Genshin Impact (Mihoyo)
But the balance between the two countries in the gaming industry has changed. Tencent Holdings, for instance, generated 156.1 billion yuan ($24.2 billion) in revenue from its gaming business last year. Tencent’s gaming revenue alone is bigger than the total revenue of Korea’s gaming industry, which is estimated to stand at 17 trillion won ($14.8 billion). China has seen a rise in the number of fast-growing game developers, such as Mihoyo, which has produced Genshin Impact, a multiplayer open-world game popular in Korea and elsewhere.

For some industry watchers, the possibility that Korean game makers can enter China, fraught with regulatory obstacles, and hit it big with innovative games, is low. In contrast, it is Chinese game makers, now armed with a big reservoir of investment capital and an army of seasoned developers, that are taking steps to strengthen their presence in Korea, whose gaming trends share similarities with China’s.

The total video game revenue in mainland China stood at $15.4 billion and is forecast to grow at an annual rate of 11.2 percent to $26.2 billion this year, surpassing Korea to become the second-largest game market after the US, according to market research firm PwC.

Korean game players as well as developers used to downplay Chinese games in terms of graphics, interface and storylines, but there is no technological difference between game titles in the two countries.

A case in point is Genshin Impact, whose technological level is deemed at a high level as it can be played on different platforms from PC to mobile and consoles.

Other indicators show that Korean game players increasingly face an uphill battle in competing with Chinese rivals. About half of the top 10 games in terms of revenue on Google’s Play Store are Chinese titles customized for Korean game players.

Although a host of big titles from major Korean game makers like NCSoft still retain their leading position, it is likely that Chinese titles will carve out a bigger share of the Korean market.

“Korean game developers are largely focused on using their existing intellectual property,” Lee Jae-hong, a professor of Soongsil University, said in an interview with a local media. “It is time for Korean game makers to look beyond China and move into other overseas markets.”