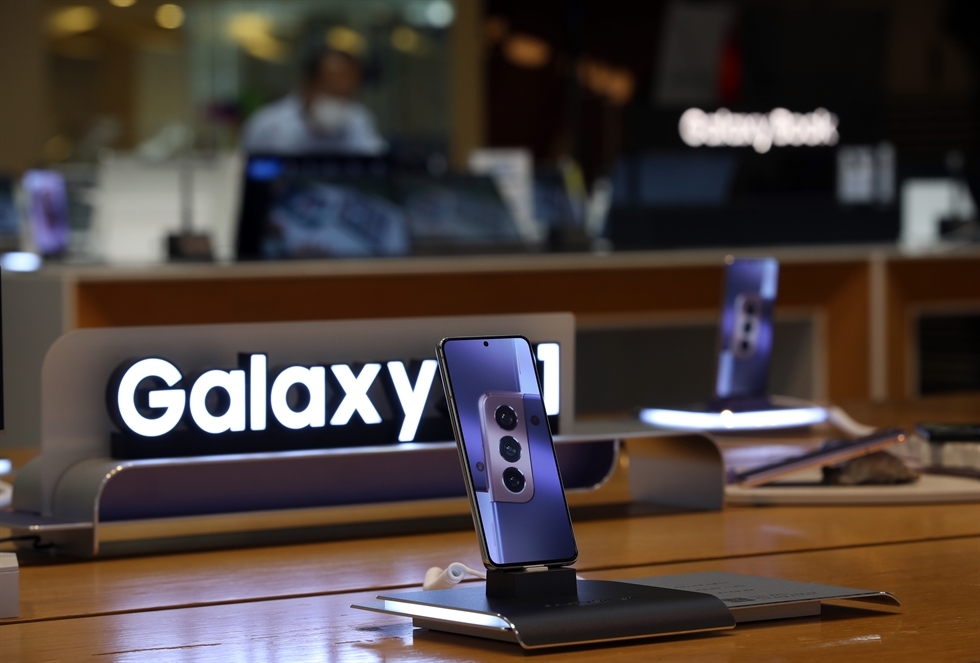 Samsung made up a market share of 24 percent in the April-June period after shipping 12 million smartphones to Europe, down 7 percent from a year earlier, according to a report from market researcher Strategy Analytics.

The South Korean tech giant was the only player among the top five smartphone suppliers in Europe to see an on-year decline in shipments.

"Samsung is performing well with new 5G models from the Galaxy A series, but it faces increasing competition from Apple in the high-end and the Chinese vendors in the low-end, and it failed to take advantage of Huawei's demise in Europe," said Neil Mawston, an executive director at Strategy Analytics.

The company shipped 12.7 million smartphones, up 67.1 percent from a year ago, to capture a market share of 25.3 percent.

"Xiaomi has seen great success in Russia, Ukraine, Spain and Italy among others, and found customers eager for its Mi and Redmi series of feature rich, value smartphones," said Boris Metodiev, an associate director at Strategy Analytics.

Apple Inc. took the third spot with a market share of 19.2 percent after its iPhone shipments jumped 15.7 percent on-year to 9.6 million units.

Chinese brands Oppo came in fourth and fifth, respectively. Oppo had a 5.6 percent market share, while Realme posted a 1.9 percent share in the second quarter.