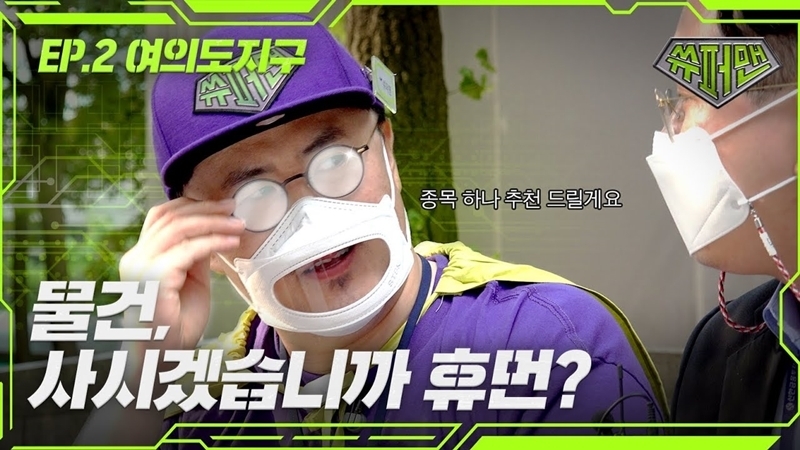 [1] Now in the era of social media, companies don’t need TV for exposure. They can even create 10-minute videos and drama series and air them on YouTube and other platforms.

[2] At the forefront of this new trend is CU, a leading convenience store chain here. Its self-produced entertainment show, “CUperman” has garnered an accumulated 2 million views via its YouTube channel, Facebook and Instagram -- in just a month.

[3] Unlike most TV commercials that focus on a product endorsed by a celebrity, “CUperman” has a reality show format, with each episode about seven to 10 minutes long.

[4] While the new attempt has yet to produce a tangible impact on sales of the featured items, the company believes it freshens the chain’s brand image with young consumers, and will benefit the company in the long run, Yoo Cheol-hyun from the public relations department of BGF Retail told The Korea Herald.

[5] Millennials and Generation Z, encompassing those born from the 1980s forward, have together emerged as a target demographic group for retail companies in recent years.

[1] Last year, the number of people diagnosed with either depression, insomnia, anorexia or bulimia stood at 1,504,181, up by 67,233, or 4.67 percent, from the previous year, according to government data.

2] Depression accounted for 55.7 percent of all cases, while those suffering from insomnia stood at 43.8 percent. Those who were dealing with anorexia and bulimia took up 0.5 percent.

3] Overall, women outnumbered men, taking up 64 percent of the total.
Among those with depression, the growth rate of women in their 20s was the highest at 31.7 percent on-year. For both men and women, the surge in cases of depression among people in their 20s and 30s was higher than that of other age groups.

[4] Rep. Lee pointed out that the public mental health issues and eating disorders should no longer be taken as personal problems or temporary symptoms caused by the coronavirus pandemic.

[5] Last December, the government classified “coronavirus depression” as a disease code in the national health system. But they have not done enough to understand the overall state of people’s mental health in the course of the pandemic, Lee said.