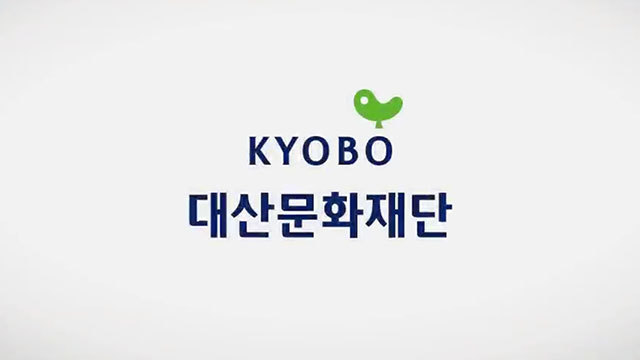 A total of 13 literary works, 11 novels and two poems, were chosen from 72 applications for this year’s “Korean Literature Translation, Research, and Publishing Support” program.

Young and emerging translators have been selected in addition to veteran translators.

Among the novels chosen are 28th Daesan Literary Award-winning writer Kim Hye-jin’s “Worker No. 9” and Pyun Hye-young’s “They went to the Forest in the West.” Pyun won the 2017 Shirley Jackson Award for her novel, “The Hole.”

Kim’s novel “Worker No. 9,” which centers around the lives of laborers who work under harsh conditions, will be translated into four languages -- French, Japanese, Chinese and Vietnamese.

“We have tentatively set the deadline for the completion of translation at one year from September,” Lee Jung-hwa, chief manager of the Daesan Foundation told The Korea Herald, but added that some works may require more time than others.

Upon completion of the translations, the foundation will contact publishers for the translated works’ market release, Lee said.

The awards ceremony, marking its 29th edition this year, will be held Aug. 30.