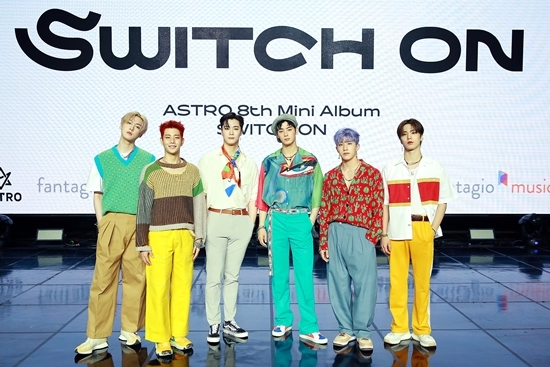 It has been only four months since the release of the group’s second studio album “All Yours” and the bandmates said that they came back with new music quickly in response to the popularity of the album.

The new EP contains the past, present and future of the band who has been together for six years.

“We’ve been together for so long and share a lot of memories ... those experiences accumulated into what we are now,” said Rocky.

All of the members participated in writing the songs, demonstrating their growing musical capacity.

“Thankfully, I participated in writing the lyrics of the title track,” named “After Midnight,” said Cha Eunwoo, explaining that it is about wanting to stay as long as possible with a loved one through the night.

Sanha picked the chorus as the best part of the uptempo pop tune, saying that listeners will feel the band’s unique energy.

“When the time comes, it will be really great if we could sing that part with our fans,” he added.

Golden Child shows off its maturity 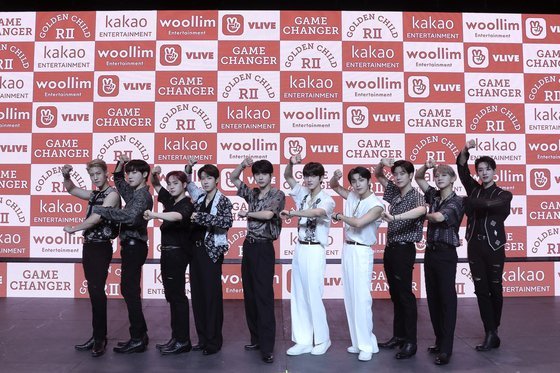 As the name of the album suggests, the bandmates are ready to shake the world with their passion and spirits, declared Lee Daeyeol.

“We’ve grown up and matured quite a bit,” they said, “and all of us now have a much broader spectrum.”

“[The album] shows off our rather restrained sexiness,” Jibeom added.

The album consists of 11 tracks and the focus track is “Ra Pam Pam,” which comes from the sound of a heartbeat, and delivers the will to move forward, towards hope through instability and confusion.

Mainly based on acoustic sounds, the moombahton song is highly addictive, said Y. As soon as the band members heard the demo, they all loved it, they added. 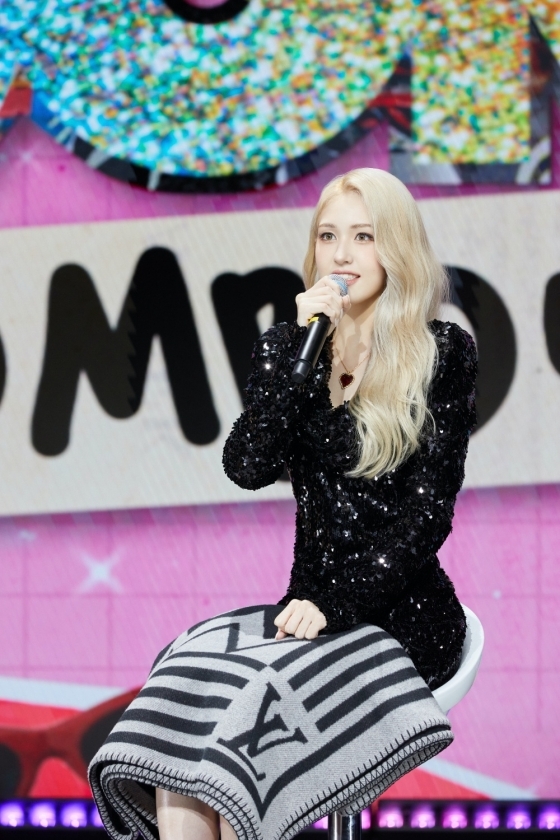 (Credit: The Black Label)
Jeon Somi shared her excitement for performing her new song on stage through an online showcase that was broadcast via her YouTube channel on Monday.

She released her new single “Dumb Dumb” on Monday, about a year after “What You Waiting For.”

“I’m so full of excitement not that I can show what I’ve been preparing for one year,” she said. She is full of nerves and everything feels surreal, she confided. She dyed her hair blonde even though she had vowed to herself she would never try that color.

It goes well with the overall atmosphere of the song that is inspired by American teen movies, she said. The song starts innocent like a girl hoping to look good to her object of affection, but takes a turn, as she sings that she actually has the person on the palm of her hand.

Jeon struck out as a solo musician in 2019 with “Birthday” after debuting as a member of project girl group I.O.I, which was formed through an audition program. 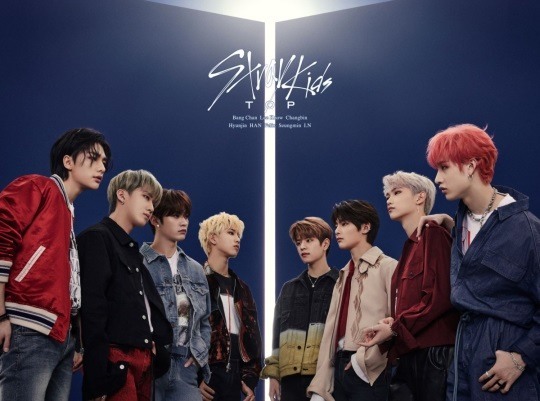 It has been about 16 months since the band put out its best-of album “SKZ2020” in Japan. The album was No. 1 among K-pop albums released in Japan in the first half of 2020, according to Tower Records. Its first single “Top” landed atop Oricon’s weekly singles chart in June 2020.

Before the new single hits Japan, the band will drop its second full-length album “Noeasy” in Korea next month. Expectations are high, after the group took home a trophy on “Kingdom: Legendary War,” a K-pop boy band competition that aired earlier this year.

On Monday, its management agency uploaded a teaser trailer for the LP, showing the bandmates fighting against a monster. They tried to give out hints for the upcoming album, but kept the name of the track a secret.