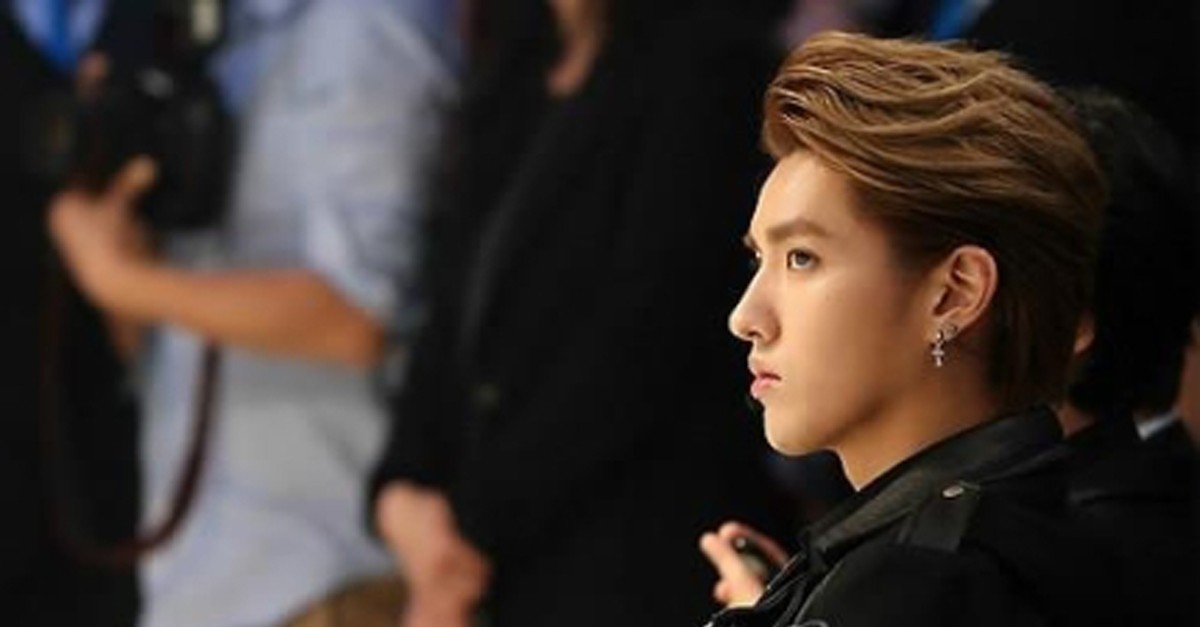 Police in Beijing said in a posting on the Chinese social media platform Weibo late Saturday that they took the 30-year-old, whose legal Chinese name is Wu Yi Fan, into criminal custody on rape charges after looking into allegations that he seduced and had sex with female minors multiple times.

Police did not give further details on the rape charges.

The detention follows accusations raised by an 18-year-old surnamed Du, who claimed to be his ex-girlfriend. In a July interview with an online media outlet, the woman said Wu lured many women -- including two minors -- into sexual relationships.

Wu filed a complaint against the woman on charges of threat, which prompted the police to look into both cases.

In an interim investigation announcement, police said while there was a person who threatened Wu, the person was not Du but a man who pretended to be her.

The police, however, added that it has confirmed that Wu had invited Du to his home in December to hold an interview for a starring role in his music video and has since been in contact with her. It said investigations into allegations involving other women are under way.

Wu has denied the allegations. In a Weibo post uploaded upon the initial accusation, the pop star said he would "walk into prison on his own" if the suspicions are true.

The 30-year-old debuted as a member of EXO in 2012 before leaving the group in 2014 amid a legal dispute with South Korean entertainment agency SM. He has since become a top star in China with stints in singing and acting. (Yonhap)