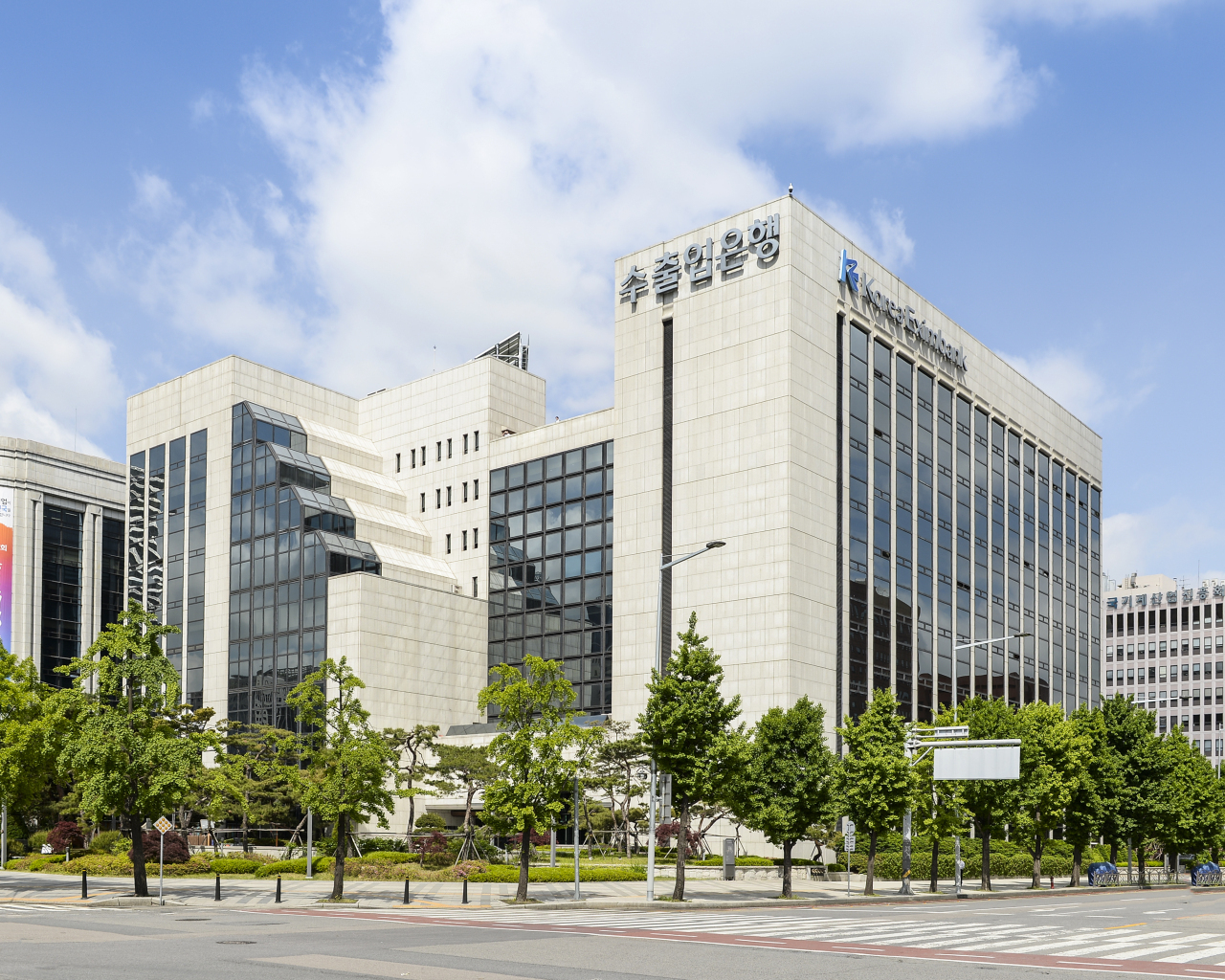 The areas it will allocate investments include electronic, hydrogen-fueled or automatic driving cars, urban air mobility, eco-friendly vessels and aerospace craft. The lender made the investment decision in line with the government-led Korean New Deal initiative, which focuses on nurturing future industries and accelerating the development of digital infrastructure.

“The paradigm of mobility industry is fast-changing from internal combustion engine vehicles to eco-friendly cars with AI intelligent services. We will support our companies in the fields of technology development, equipment investment and M&As so that they can set foot in the related parts and materials market and front and back industry faster than other players,” CEO of Eximbank, Bang Moon-kyu, said in a statement.

The 100 billion won from Eximbank will be part of a 400 billion-won fund it plans to set up.

The bank plans to raise money for the funds until the second half of this year after selecting the managers of the fund, which needs an approval from the country’s finance minister.

Each manager will be required to invest at least 150 billion won into future-mobility related firms. The bank will share some part of its profit from the fund with the fund manager that pours more money than the required amount as an incentive.