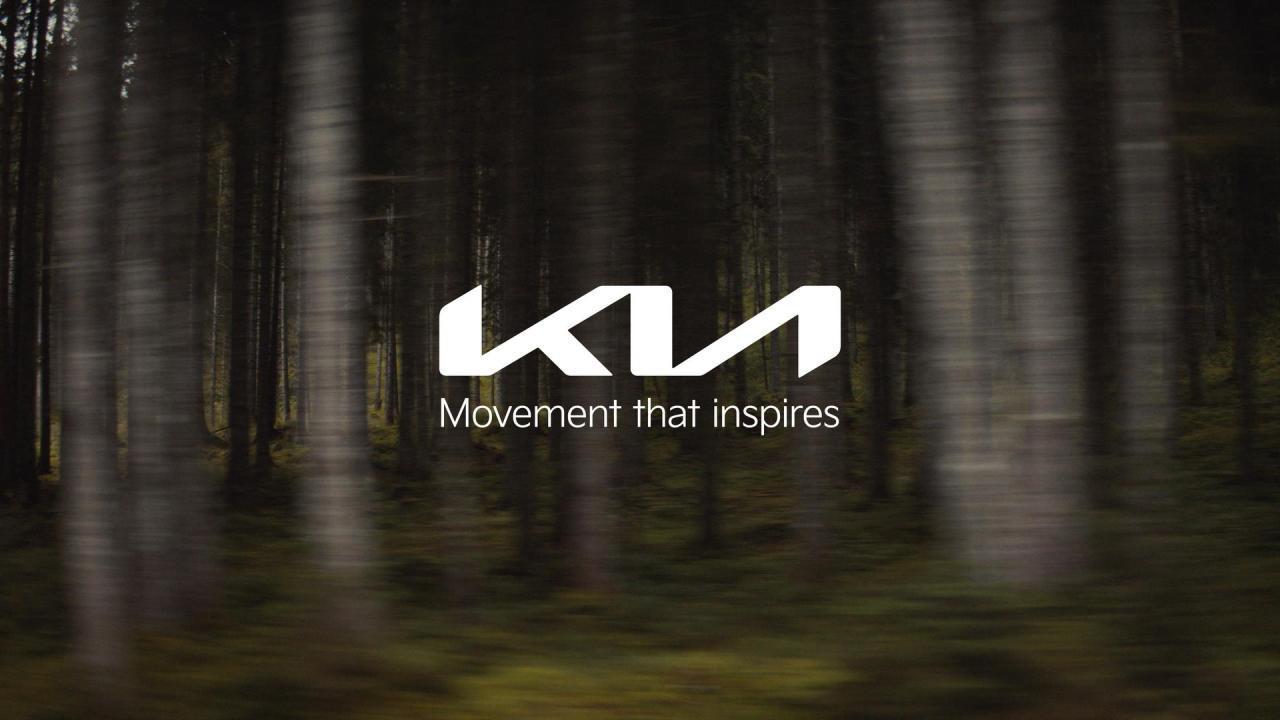 Kia Corp. unveils its new logo and brand slogan during a digital event on Jan. 15, 2021, in this photo provided by the automaker. (Kia Corp.)
Kia Corp., South Korea's second-biggest carmaker, said Sunday it will suspend one of its eight domestic plants on Monday as dozens of workers at the factory were infected with COVID-19 in recent days.

The No. 1 Sohari plant's suspension may be extended depending on the result of coronavirus tests on its workers, a company spokesman said.

The Sohari plant in Gwangmyeong, just south of Seoul, has an annual output capacity of 320,000 units and mainly produces the Stinger sports car, the K9 flagship sedan and the Carnival minivan.

In May, Kia halted the No. 2 Sohari plant that makes the Stonic subcompact SUV for two days due to semiconductor shortages.

Kia has eight domestic plants in Korea and seven overseas ones -- three in China and one each in the United States, Slovakia, Mexico and India. Their overall capacity is 3.84 million units. (Yonhap)