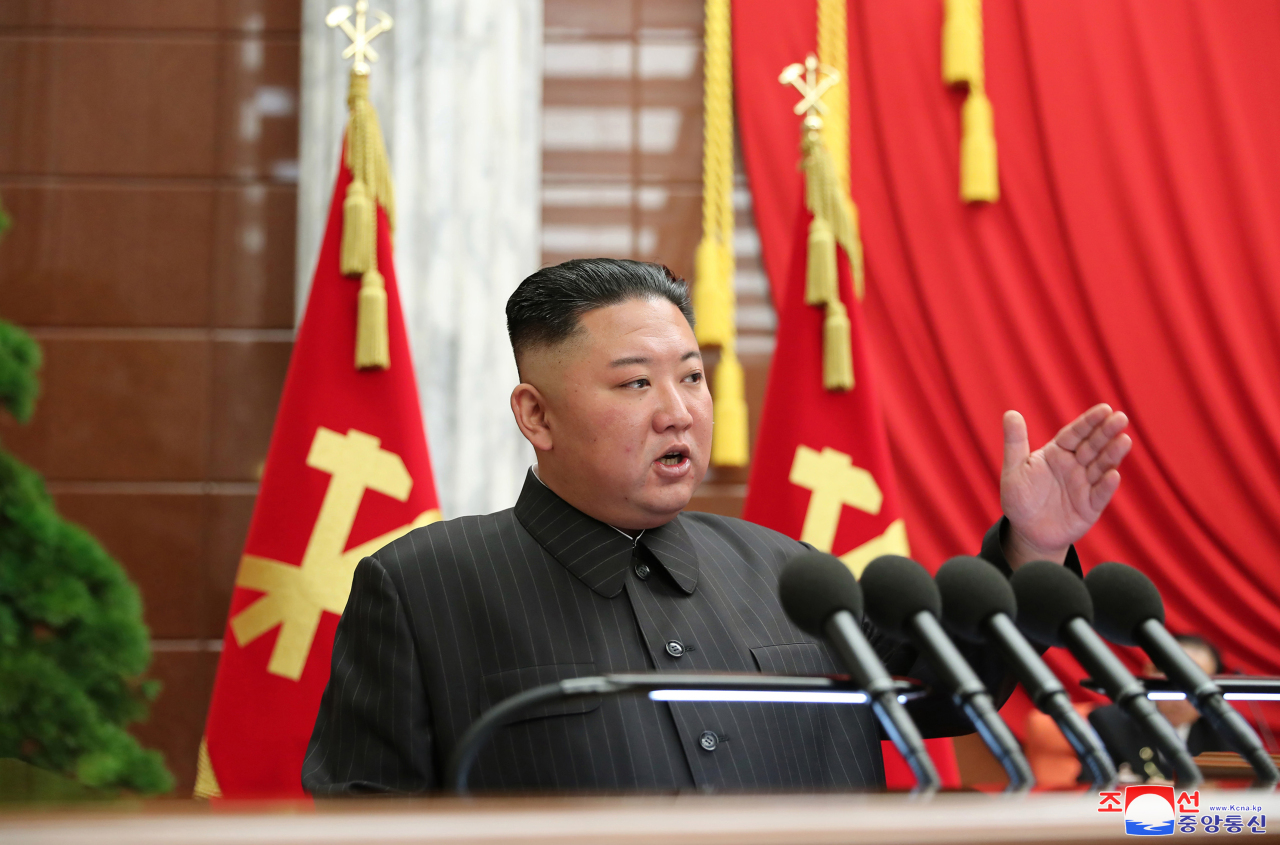 In the verbal message, Kim expressed profound sympathy to Xi and deep condolences to the victims of the recent flood that "claimed heavy casualties and material losses in several areas including Henan Province of China," the official Korean Central News Agency said.

He also expressed full support for Xi and the Chinese people in their struggle to cope with the aftermath of the flood and for "stabilizing the life of the victims as soon as possible."

Several cities in the central province of Henan were recently hit with deadly flooding.

North Korea and China have emphasized their close and friendly relations amid stalemated nuclear talks between Pyongyang and Washington, and an escalating Sino-US rivalry. (Yonhap)