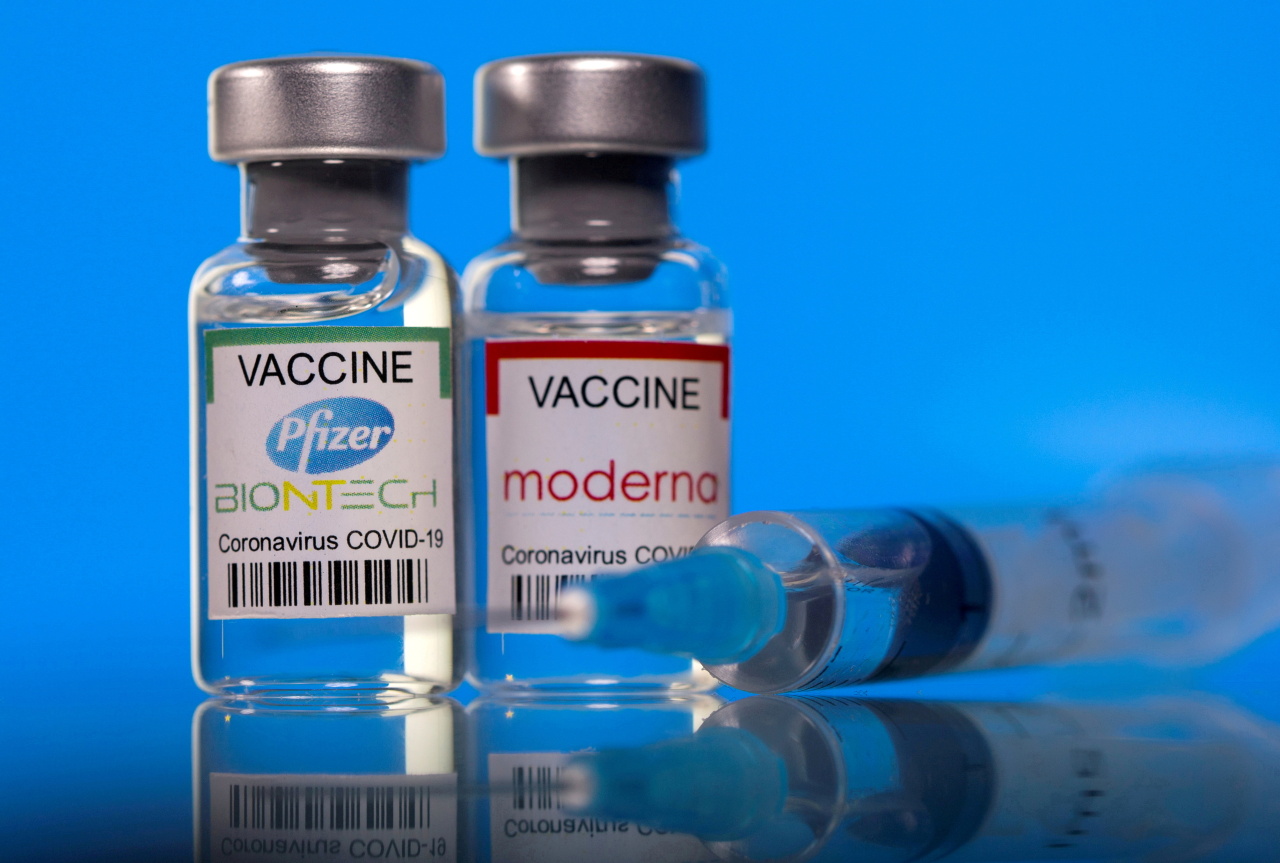 Korea’s top health agency decided Friday to delay the second doses of Pfizer and Moderna COVID-19 vaccines by up to six weeks, deviating from the recommended protocol of a shorter time span, amid a tight supply and uncertainties in the delivery schedule.

The Korea Disease Control and Prevention Agency’s deputy chief Kwon Jun-wook told a briefing that depending on vaccine availability, an inter-dose interval of six weeks will be permitted for the two mRNA-type vaccines from next Monday.

Pfizer’s two-dose series is separated by three weeks, and Moderna’s, four weeks, according to recommendations by the pharmaceutical companies and the US Centers for Disease Control and Prevention.

So what do we know so far about delaying vaccine doses? Is it safe? The Korea Herald spoke to three top experts in the field.

Dr. Chun Byung-chul, the vice president of the Korean Vaccine Society, said that based on how the vaccines are designed, a short delay “should not hurt their effectiveness too significantly, theoretically speaking.”

“For multiple-dose vaccines, it’s more important to adhere to the minimum time between doses so that an adequate response is generated after the initial one. It’s not much of a problem if you get the next dose a bit late,” he said.

“What we don’t know are the possible side effects that the longer gap between the first and second doses may or may not cause,” he said. Not much data was available on that front yet.

Dr. Jerome Kim, the head of the International Vaccine Institute based in Seoul, said, “In general, delaying a second booster dose allows for a better immune response to develop. This was definitely the case for AstraZeneca’s vaccine.”

“There is now some data from the UK suggesting that increasing the Pfizer dosing interval from 12 days to 84 days boosts the level of neutralizing antibodies, which are antibodies that fight the virus -- although these are ‘test tube’ measurements, and we don’t know if this translates to actual protection,” he said.

The real question was how well one dose worked against delta, the troubling variant of COVID-19 that has been expanding its presence in Korea over recent weeks, compared to two doses, he said.

“Right now, Korea is having a surge, so a lot more people are being exposed, particularly to the delta variant,” he said.

“It depends on whose data you look at, but Public Health England reported that a single Pfizer dose has an effectiveness of 35.6 percent against delta for symptomatic disease. Not good when you consider that the Pfizer vaccine is usually over 90 percent effective after two doses,” he said.

“Against delta, the effectiveness of two Pfizer doses is 88 percent -- much better.”

The same data from Public Health England said in terms of preventing hospitalizations, Pfizer’s vaccine was 94 percent effective after one dose, which was raised to 96 percent after two doses, he added.

The decision to delay the second dose was one of “balance” between giving as many people as possible partial protection, versus optimally vaccinating fewer people, he said.

Infectious disease professor Dr. Kim Woo-joo of Korea University also pointed out that by postponing the second dose, people “won’t be as well protected during the interval, especially considering the threats of delta.”

“A delayed second dose is not the standard regimen, first of all, and delta makes it essential for people to get their second doses in time,” he said.

In a previous interview with The Korea Herald, Kim had suggested shortening the wait until the second dose for first-dose recipients of the AstraZeneca vaccine, which is administered 12 weeks apart in Korea, to fend off the spread of the new variant.

As of Thursday, there were about 5.55 million doses of COVID-19 vaccines -- 1.37 million AstraZeneca doses, 3.08 million Pfizer doses, and 1.09 million Moderna doses -- remaining in Korea. The agency has declined to disclose when and how many of which vaccine is due to arrive in the country next, citing confidentiality clauses.

The agency denies that Korea is facing any changes or delays in vaccine deliveries, despite announcing last week that vaccinations for people in their 50s will be pushed back.

“Extending the interval between doses is about distributing the vaccines across the country more efficiently. There is no disruption in supplies, or the vaccination timeline,” said Kwon of the agency.

He said the pace of vaccinations in Korea is “expected to pick up considerably from next week,” when 55- to 59-year-olds become eligible for their first doses of either Pfizer or Moderna vaccine.

So far in the month of July, Korea has inoculated an average of 122,322 doses a day. Some 32 percent of the 51 million population have received at least a single dose since the vaccination program kicked off five months ago. Just 13 percent are fully vaccinated.