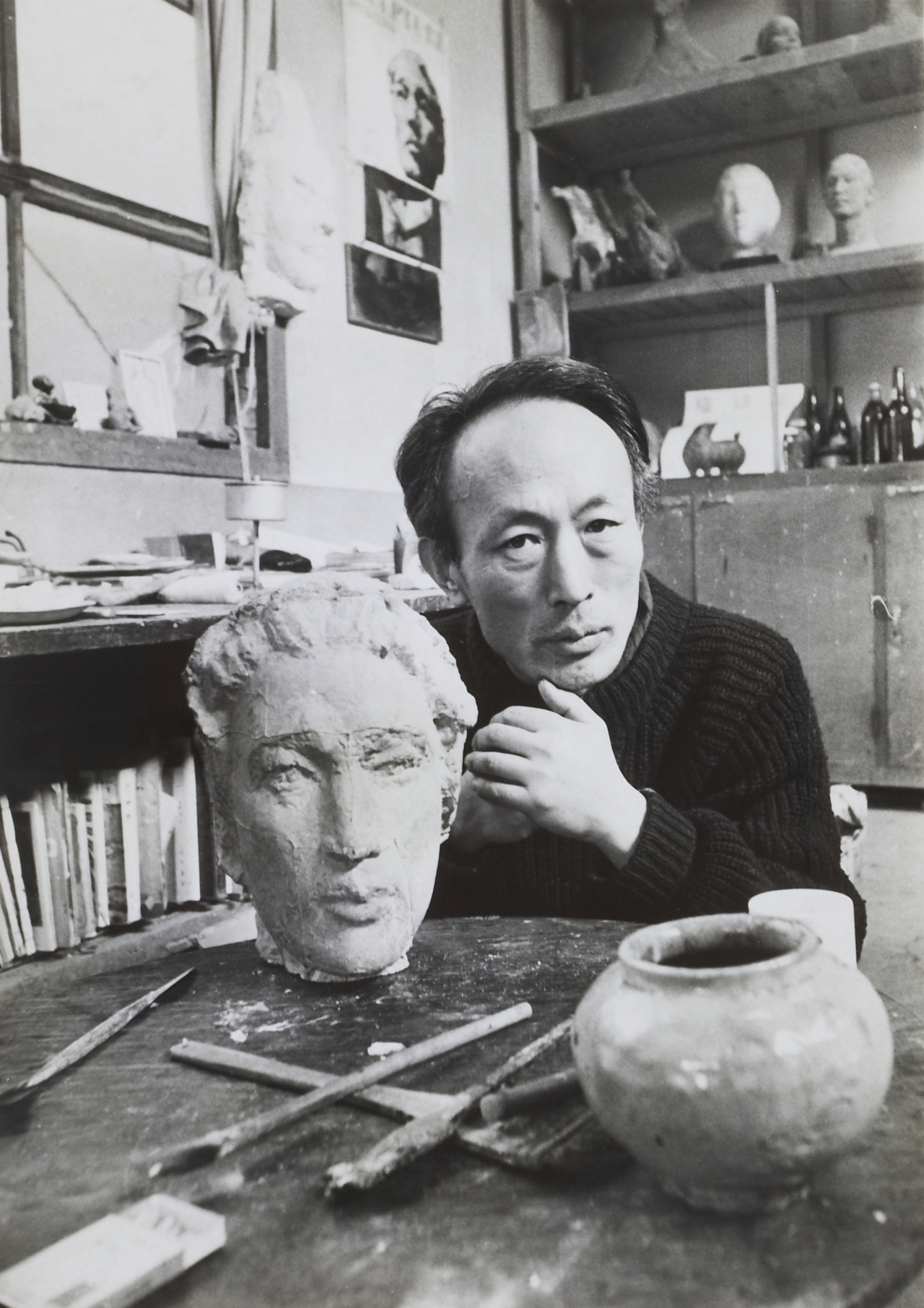 Artist Kwon Jin-kyu (SeMA)
A large quantity of pioneering sculptor Kwon Jin-kyu’s artworks has been donated to the Seoul Museum of Art after the artist’s bereaved family had struggled for decades to find a place to house his sculptures.

Kwon’s family has founded Kwon Jin Kyu Commemoration Foundation to manage the artist’s works after Kwon committed suicide in 1974 at his studio in Seoul. The family had difficulties for the past 40 years finding a place to house the artist’s work.

Born in 1922, Kwon is now regarded as one of the most brilliant sculptors in the 20th century in Korean art history.

After studying sculpture at the Musashino Art University, Kwon built a career in Japan in the 1950s. He then returned to South Korea and pioneered terracotta sculptures but was not recognized properly at the time.

“The collection of artworks has given us a valuable chance to research about the artist in the context of Korea’s modern and contemporary art history,” said Beck Jee-sook, director of SeMA. “The donation to a public museum is meaningful that the artist’s works are stored and managed at one place and shared with the public.”

The SeMA has been donated large-scale collections of artworks by families of Korea’s renowned artists including Cheon Kyung-ja in 1998 whose works are on display at another permanent exhibition hall.