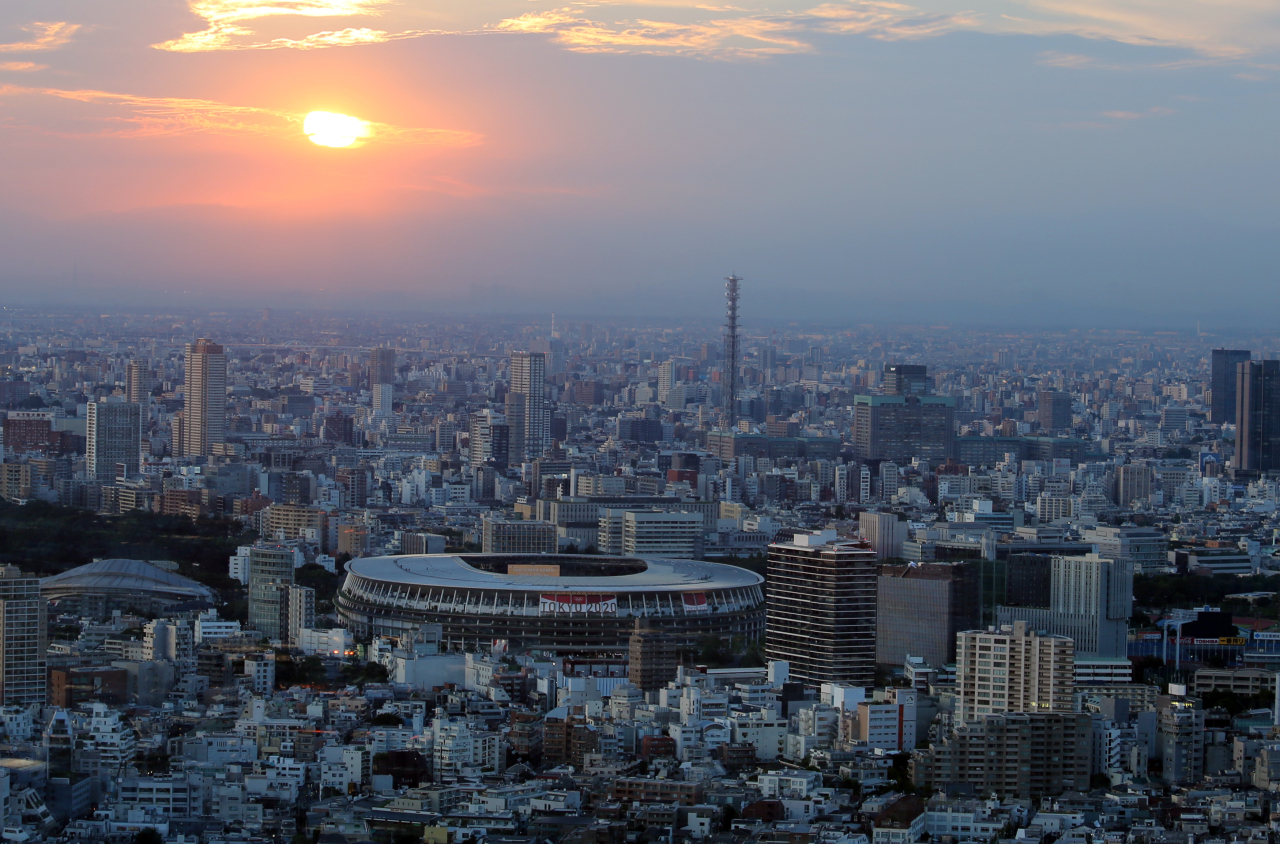 According to details shared by the local organizing committee last week, the concept for the opening ceremony has been titled, "United by Emotion."

The organizers noted challenges that people around the world have faced over the past year due to the pandemic and said, "That is why we want everyone to experience the same excitement, joy, and at times disappointment, through the athletes' competitive performances."

"In the opening ceremony, we will aspire to reaffirm the role of sport and the value of the Olympic Games, to express our gratitude and admiration for the efforts we all made together over the past year, and also to bring a sense of hope for the future," the committee said in a statement. "We hope it will be an experience that conveys how we all have the ability to celebrate differences, to empathize and to live side by side with compassion for one another."

Any excitement or sense of anticipation that might have existed in the buildup to the Olympics has been tempered by rising COVID-19 cases in and around Tokyo. A handful of athletes infected with the virus have lost the opportunity to compete in Tokyo, with several other Olympic-related individuals also testing positive for COVID-19 in recent days.

With Tokyo in a state of emergency during the pandemic, there will be no spectators in the stands celebrating the start of the multisport competition. Some of the top corporate sponsors have decided to skip the ceremony, apparently wanting to avoid being associated too closely with what promises to be a hugely unpopular Olympics.

There won't be many athletes marching either. Many of them will arrive closer to their competitions than usual to avoid contact in the raging pandemic, and countries have scaled back the size of their delegations at the ceremony to ensure safety. South Korea, for instance, will only have six officials and about 20 athletes on hand.

COVID-19 has also affected the ceremony itself. In a recent interview with Reuters, Marco Balich, a senior adviser to the Tokyo ceremonies executive producer, said it will be "a much more sobering ceremony" than usual.

The opening ceremony is also taking place in light of resignations by two officials from the creative team and dismissal for another.

In March, Hiroshi Sasaki, the creative director for the Olympics, stepped down after suggesting a plus-sized celebrity Naomi Watanabe play the role of an "Olympig" in the opening ceremony.

Then on Monday, Keigo Oyamada, the composer for the opening ceremony, quit over his past bullying of disabled children. Organizers have said Oyamada's composition will not be used in the ceremony.

On the eve of the ceremony, the organizing committee sacked the opening ceremony director Kentaro Kobayashi, who was accused of making a joke about the Holocaust in his earlier comedy act. (Yonhap)