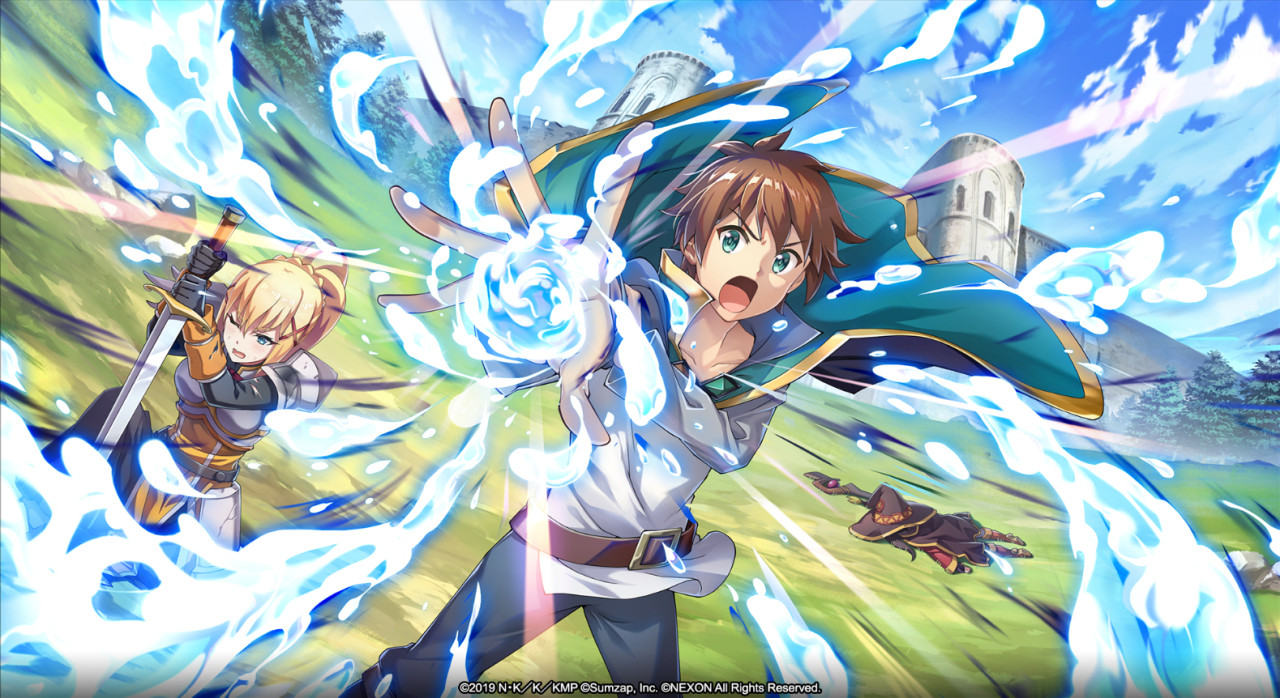 Cross Worlds (Nexon)
South Korea’s “3N” game developers -- NCSoft, Nexon and Netmarble -- are estimated to have suffered disappointing earnings in the second quarter, hurt by a slew of negative developments amid the deepening distrust of players, brokerages and industry sources said.

The gloomy earnings outlook came as NCSoft and Nexon did not produce notable hits in the April-June period, and with Netmarble’s much-anticipated mobile title Cross Worlds yet to contribute to the company’s balance sheet, as it was released on June 10.

But there is a chance the 3N firms could improve their earnings in the third quarter as they are getting ready to roll out new titles and are trying to lure back players with more marketing events.

Nexon is estimated to have posted a revenue between 54.5 billion yen ($495 million) and 59.6 billion yen in the second quarter, marking a drop of up to 16 percent from the year-earlier period.

Nexon’s operating profit is also forecast to tumble by as much as 55 percent on-year to 16.4 billion yen.

The main reason was that Nexon, which trades on the Tokyo Stock Exchange, did not launch a major title in the second quarter. The game developer had pulled off an increase in revenue and operating profit in the first quarter thanks to the popularity of existing titles in Korea, including Maplestory, Dungeon & Fighter and FIFA Online 4.

In the second half of the year, Nexon plans to pump fresh energy into major online titles, starting with a new character for Maplestory. Major updates are also scheduled for Sudden Attack, Dungeon & Fighter and FIFA Online 4 in the coming months.

Nexon is placing a big bet on the success of KonoSuba: Fantastic Days, a mobile role-playing game based on the popular Japanese manga and anime series. Given that there are a number of Korean fans of the KonoSuba franchise, the new title is expected to gain an advantage in the competition with other titles from rival developers. KonoSuba already launched in Japan and Taiwan last year, and prerelease reservations for Korea kicked off early this month.

Nexon is also expected to launch another KartRider title -- KartRider: Drift -- later this year. The new title, designed for cross-platform play, is expected to appeal to longtime fans of the fun-oriented racing game. 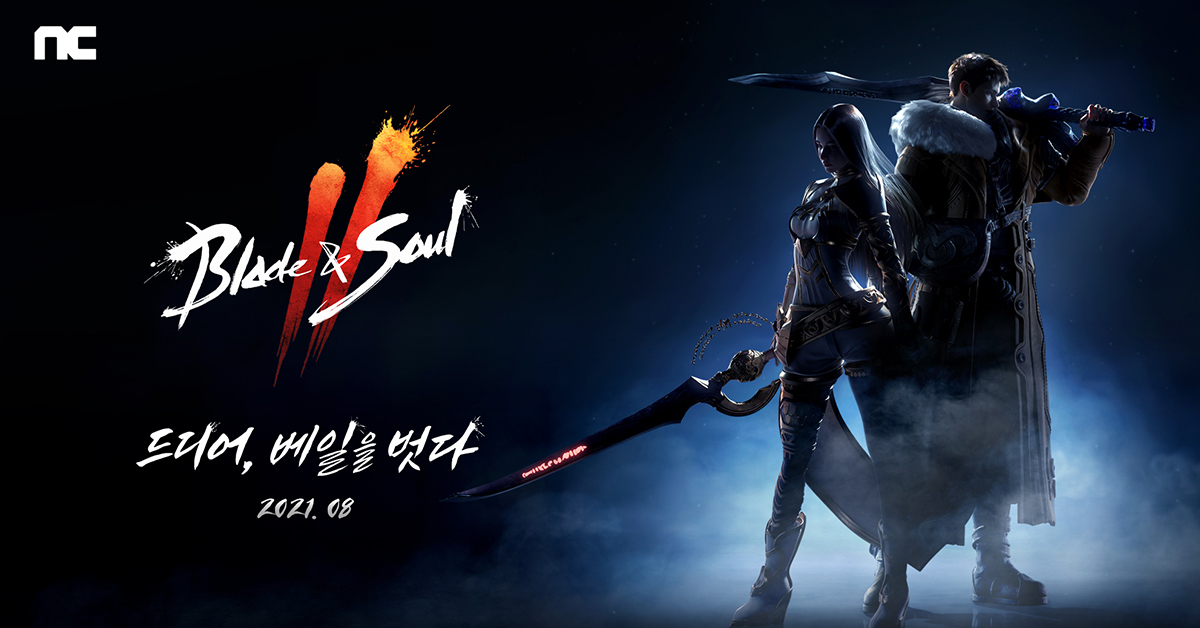 NCSoft’s new title Trickster M, a mobile edition of the multiplayer game originally released in 2003, helped boost operating profit, but the figure was lower than a year prior.

NCSoft was hit by a slowdown in revenue from its flagship Lineage franchise. Lineage M and Lineage 2M, two mobile games that have dominated rankings here, failed to shore up the company’s revenue.

NCSoft suffered a setback in its corporate image as a game developer after mishandling hot-button issues that disappointed longtime players. It is also speculated that some Lineage players quit and left for other titles in the second quarter, another reason behind the lackluster earnings. The company’s focus on maximizing profits through a “loot box” system has also come under fire, with some well-known YouTubers openly slamming the company’s policy.

NCSoft is now keen to claim back its position with the launch of Blade & Soul 2 in the third quarter. NCSoft officials have expressed strong confidence in the mobile title at a conference call and press briefings in the past months.

The game giant is also planning to roll out Lineage Classic, an addition to the Lineage franchise targeting those who played the addictive multiplayer game in the early 2000s. 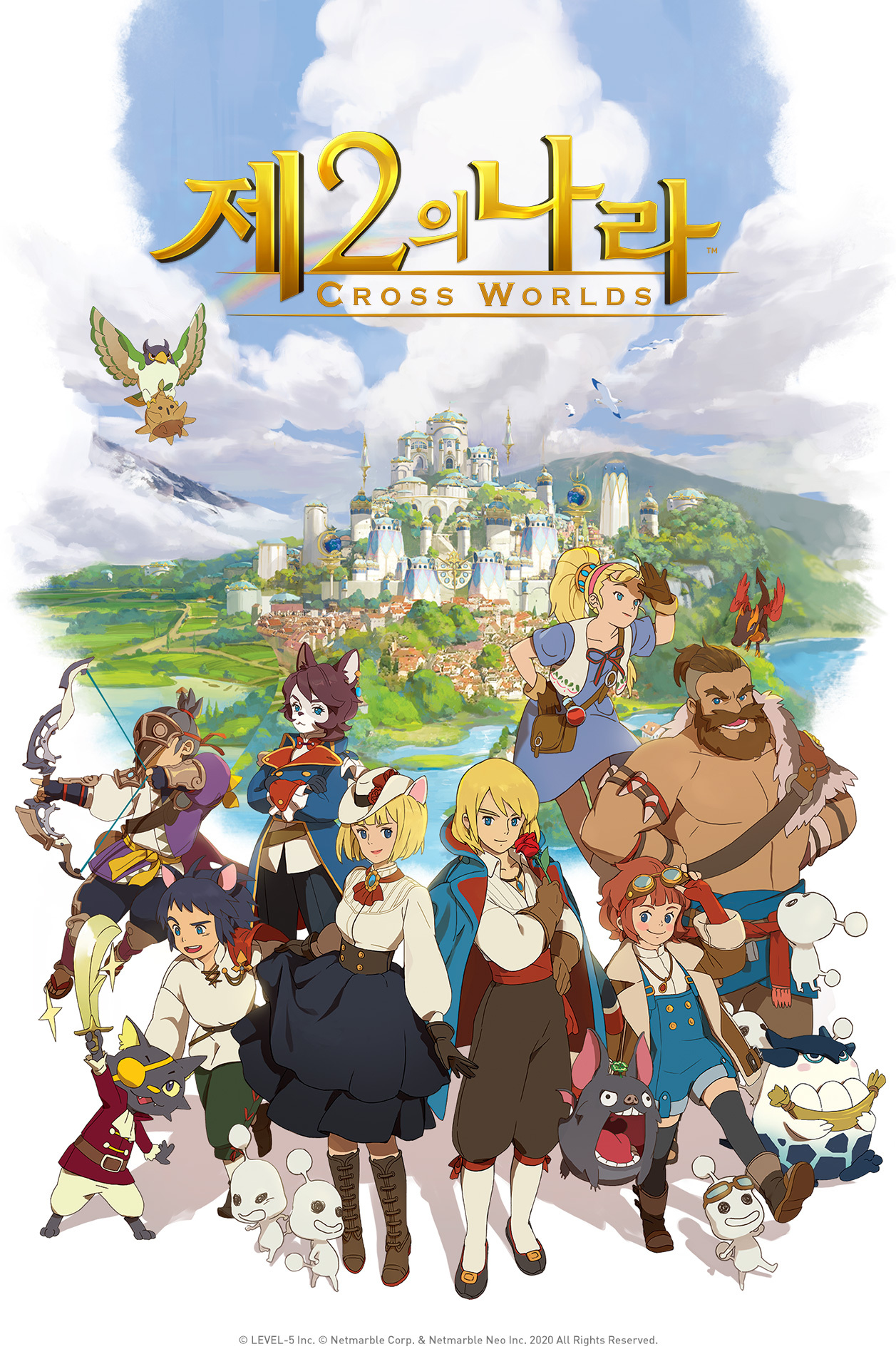 Cross Worlds (Netmarble)
Netmarble is estimated to have posted 628.2 billion won in revenue in the second quarter, according to brokerages. The figure is down 8.3 percent on-year.

Netmarble’s Cross Worlds is leading sales charts in Google’s app store, and it is also popular in Taiwan, Hong Kong and other regions. The success of the game, however, was not fully reflected in the company’s second-quarter earnings, as its figures accounted for only about 20 days of the quarter due to its launch date.