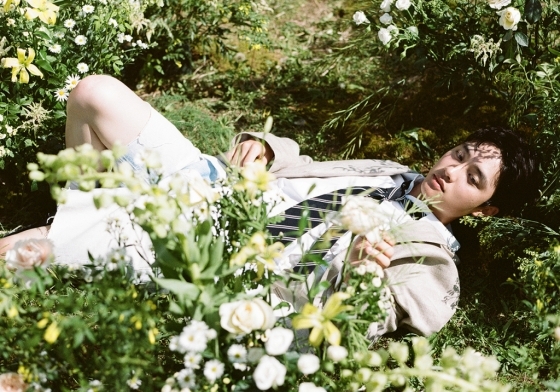 The musician is putting out his first solo album “Empathy” on July 26 and co-authored words for two out of eight tracks. Six of the songs are new and two are bonus tracks including an English version of title track “Rose.”

“Rose” is an acoustic folk number and he sings of how one’s heart goes aflutter having fallen in love and works up the courage to confess his feelings. He also co-wrote “I’m Fine,” a tune of jazzy guitar sounds which expresses his hope that one can inquire about their own well-being not just of others.

The veteran idol has released solo songs, “Crying Out” for the original soundtrack of movie “Cart” in 2014 and “That’s Okay” in 2019 through SM Station. He resumed activities after completing his military service in January. 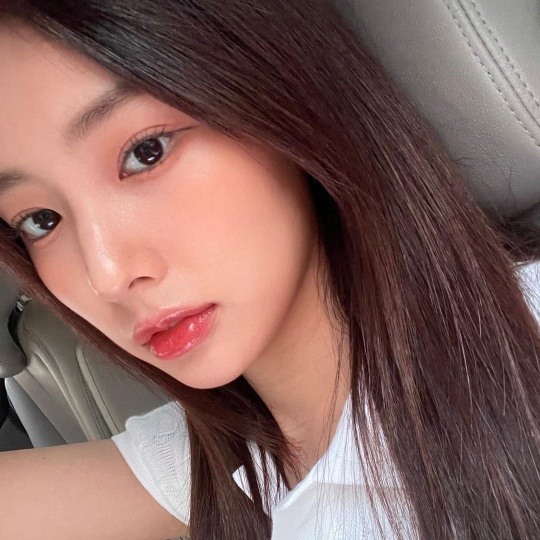 (8D Entertainment)
Kang Hye-won of now-disbanded IZ*ONE is dipping her toes into acting, starring as a female lead in a web drama, local media reported Wednesday.

This is the first time she is acting and her first major activity since the band dissolved in April.

She will play a college business major who is beautiful and smart. Determined to find a better match, she splits up with her boyfriend, played by DAY6’s Wonpil, but seeks to get back together with him.

The web drama is the third season of “Best Mistake,” which gained popularity as a teen romance comedy.

Kang debuted as a member of IZ*ONE in 2018 through an audition program and recently joined Bubble, a private message service to communicate with fans.

Oneus’ US tour stirs up controversy among fans 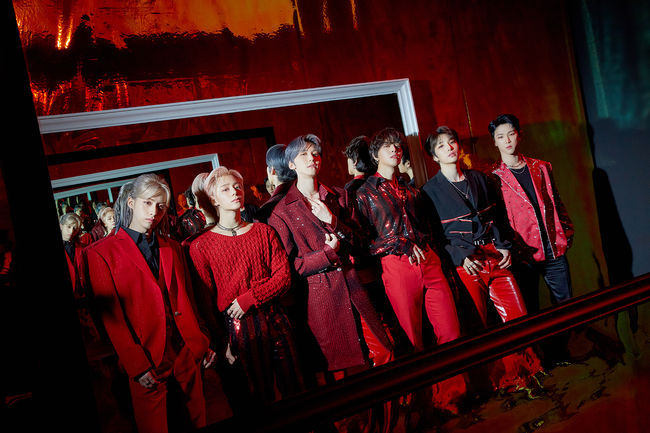 (RBW Entertainment)
K-pop boy band Oneus has come under fire over plans for a tour in the US in October.

Its agency RBW Entertainment confirmed that it is organizing a tour with a local agency in a statement on Wednesday on its official fandom website. The tour, originally set for 2020, has been in the making for a long time and they are doing their best to ensure the event runs smoothly and safely, the company said.

“We are doing our best to keep it safe, with the health of the artist and fans as the top priority,” said RBW. It has requested the local venue to limit the audience to those who have certificates proving they are vaccinated against COVID-19 and to implement a mask-wearing mandate.

A notification for the band’s US tour came up on a tickets sales site on Tuesday, stirring up concerns from fans of the boy band who worry that it is too soon for an international tour. Only one concert in Las Vegas on Oct. 22 has been made public so far. 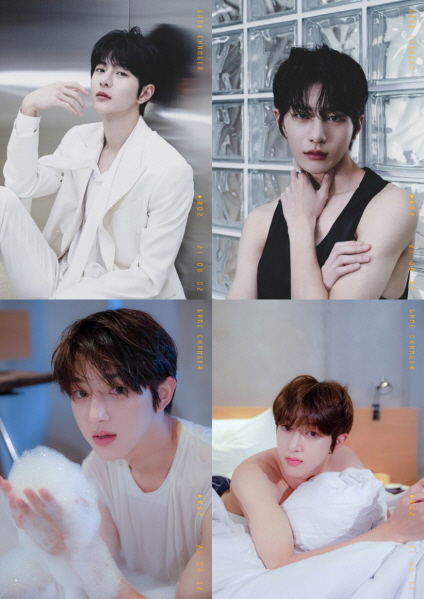 In the first batch of individual photos, Choi Bo-min and Bong Jae-hyun showed a different side of them to their fans.

The 10-member boy band is returning with its second LP on Aug. 2, about six months after its fifth EP “Yes.” The EP ranked among the top 10 on the iTunes K-pop albums chart in 14 regions and on its top albums chart in five regions. It sold over 100,000 copies, the best record for the group.

The band originally planned to host a two-day standalone concert “Summer Breeze” last week in Seoul but postponed the event after the country saw a sudden surge in COVID-19 infections.