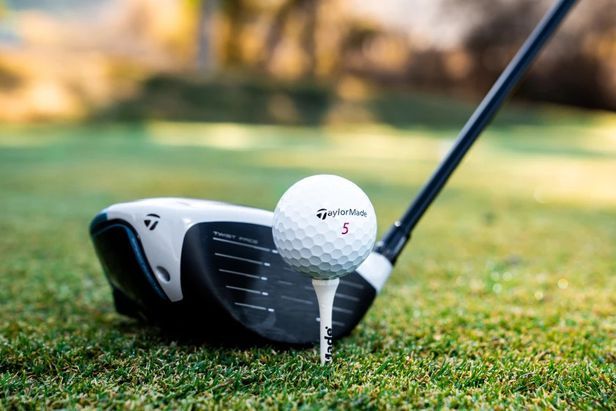 The outfit maker, dedicated to licensed productions for brands such as MLB and Discovery, is taking the place of local rival The Nature Holdings, which on Monday withdrew from its $87.6 million commitment to the deal.

According to a disclosure filed with the Financial Supervisory Service, F&F will invest in subordinated equities and mezzanine instruments to back a proposed $1.8 billion acquisition for a 100 percent stake in TaylorMade.

F&F will become a new strategic partner of the proposed buyer of TaylorMade, a single-deal fund managed by Seoul-based Centroid Investment Partners as well as fund backer Korea Federation of Community Credit Cooperative. F&F submitted a letter of commitment to Centroid.

F&F, which spun off from F&F Holdings in May, added that its transaction will be completed by August. F&F Holdings has a track record of committing capital to venture funds managed by IMM Investment and Musinsa Partners.

The news comes a few months after Centroid signed a definitive agreement to acquire TaylorMade from US private equity firm KPS Capital Partners, which bought the company in 2017 for $425 million.

Korea is estimated to be the third-largest golf market following the US and Japan, with the influence of indoor golfing activities, or “screen golf,” as well as the continued participation of younger generations and women golfers.

Seoul-based sportswear maker Fila Holdings now controls nearly a 50 percent stake in Acushnet, which owns the Titleist brand, through the subsidiary Magnus Holdings. Fila Holdings has strived to build up its stake as a strategic investor since its first investment in Acushnet in 2011 with financial investor Mirae Asset Private Equity.

Also, Majesty Golf, which is now fully controlled by Seoul-based buyout firm Orchestra Private Equity, is expected to invite a new shareholder group led by golf scorekeeping app operator Smartscore, as the investor group was selected as the preferred bidder for the takeover in June. Before the deal, Orchestra PE had increased its stake in the Japan-headquartered premium golf equipment maker to fully control it, since its first investment in 2017.