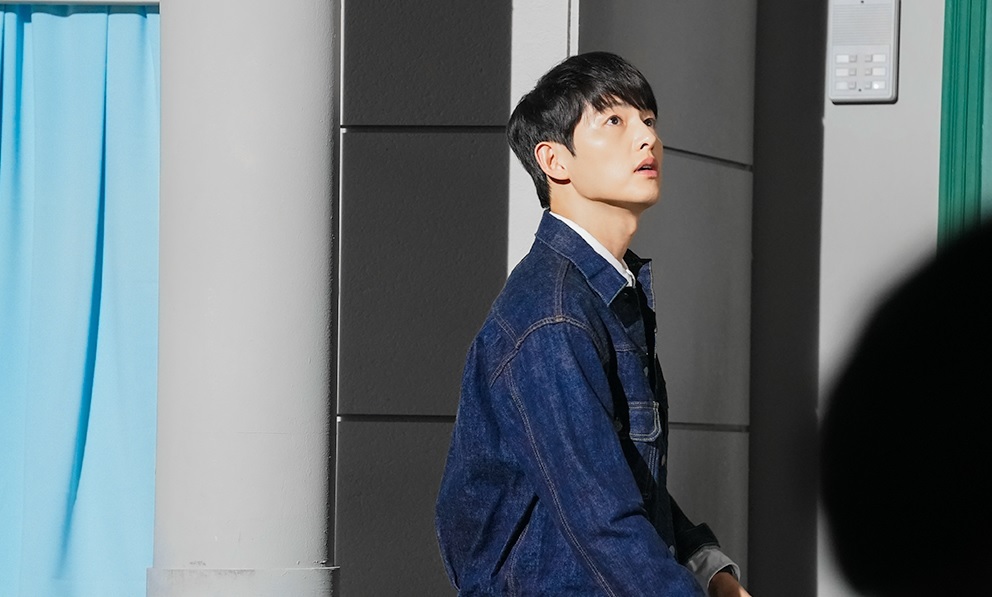 The drama is an adaptation of a web novel of the same title, and is a thriller and fantasy tale.

Song will first appear as the top conglomerate Sunyang family’s personal secretary, who is put in charge of managing the family‘s financial risks and problems.

Despite his devotion and loyalty to the family, the secretary, Yun Hyun-woo (played by Song Joong-ki) is fired and killed.

Yun is reincarnated as Jin Do-hun, a grandson of the Sunyang group chairman, with his memory as Yun Hyun-woo in tact. The newly-born grandson seeks to take revenge by having the entire company under his control.

Veteran actor Lee Sung-min will co-star in “Youngest Son of Sunyang Family” as the cold-hearted Sunyang chairman Jin Yang-chul, who shows an unlimited desire for money and power.

The script is written by Kim Tae-hee, the writer of “Designated Survivor: 60 Days,” “A Beautiful Mind” and “Sungkyunkwan Scandal.”

The drama will be directed by Jung Dae-yoon, the director of “W,” “She Was Pretty” and “I Am Not a Robot.”