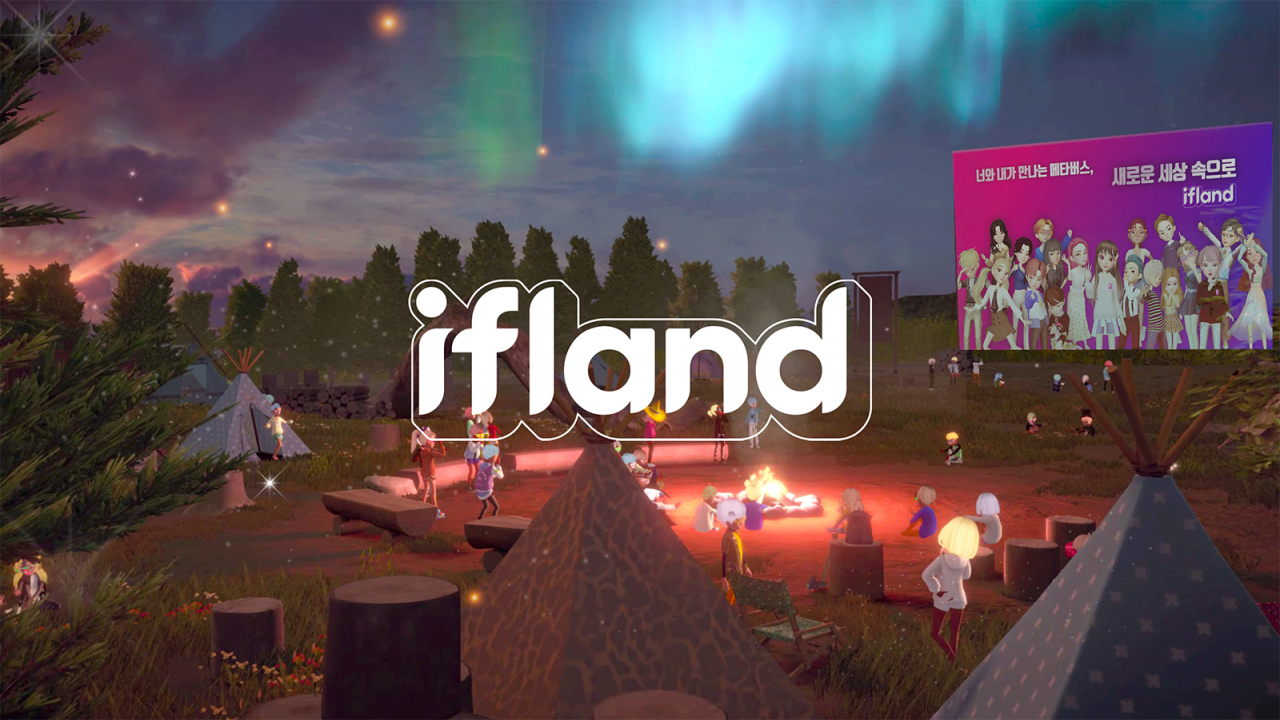 The name signifies a virtual world where users can be anyone they wish, meet anyone they want to and make so many possibilities real.

The platform is launched for Android devices first and will later be open to iOS and other virtual reality devices.

With a goal of growing Ifland into a leading metaverse platform by drawing millennials and Generation Z users, SKT has designed the platform as simply as possible, the company said.

Once activating the app, a user’s avatar appears on the upper part of the screen. Ifland offers around 800 kinds of avatar sources, enabling users to create a representation of themselves in a variety of ways. Users can also use 66 different emotional expressions to engage in rich communication with others. SKT plans to keep adding more features to reflect the user trend.

The lower part of the screen shows a list of “rooms,” a gathering space for users who share same interest. Users can search for a room that he or she is interested in. 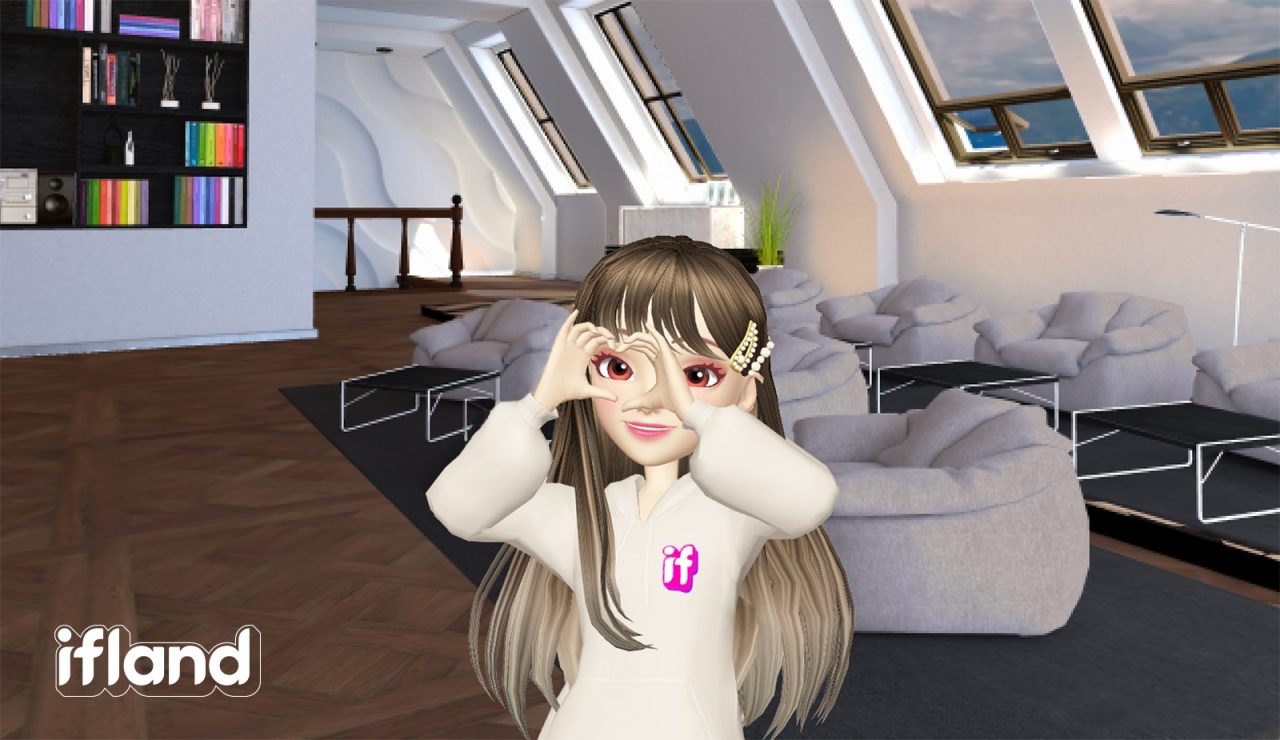 (SK Telecom)
By applying a simple user interface, SKT has made it easier for users to create rooms on their own.

Users can also open new rooms by tapping the “Open a Room” icon on the lower half of the screen. They can choose from 18 different types of virtual spaces, including conference halls, outdoor stages and rooftops.

After selecting a virtual space, users can also make advanced settings by choosing from multiple concepts for decoration, such as weather, time, flooring materials and wallpapers. 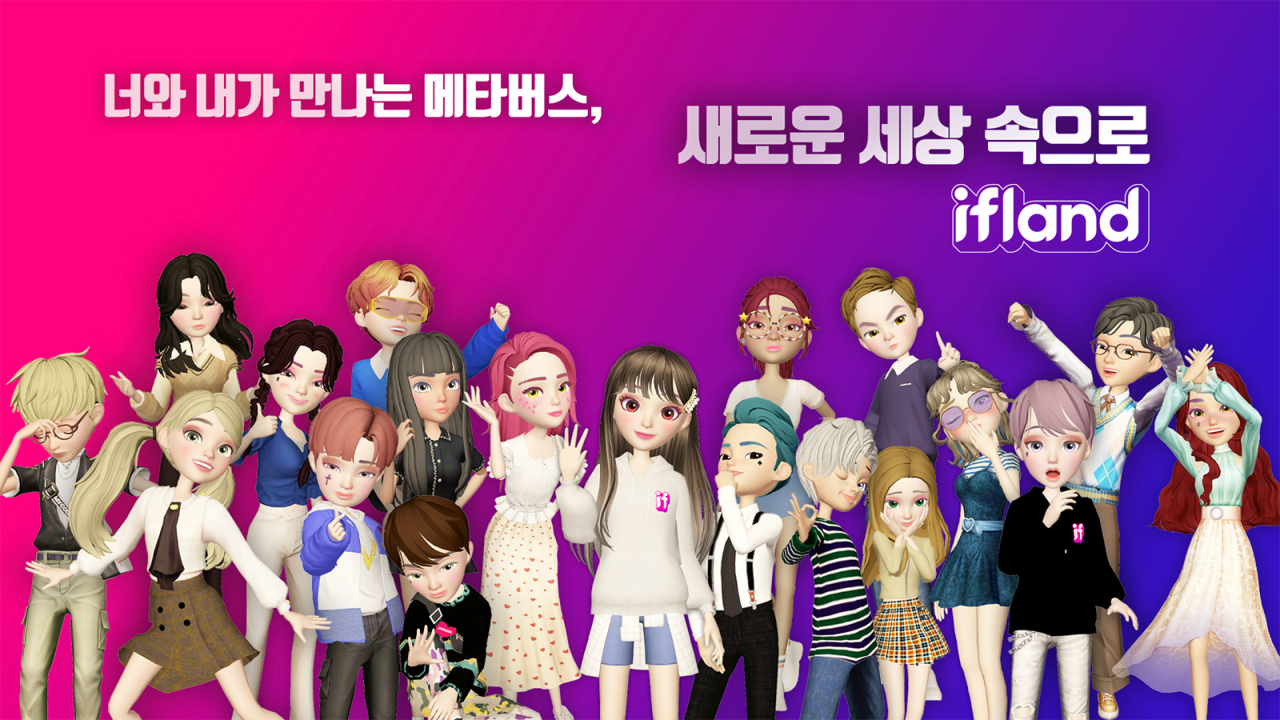 Each virtual room can accommodate up to 130 participants, but the company plans to gradually increase the number of participants per room.

To better support meetings, presentations and conferences taking place in the metaverse, SKT has enabled users to easily share PDF documents and MP4 video files with others within Ifland.

Furthermore, SKT plans to create new opportunities for users to build new careers in the metaverse through the Influencer Nurturing Program, while providing businesses with new and innovative ways of marketing by enabling them to meet customers in ifland.

“Armed with powerful contents and social features that meet the needs and interests of the MZ Generation, Ifland is set to fully support users’ metaverse life,” said Jeon Jin-soo, president of metaverse at SKT.