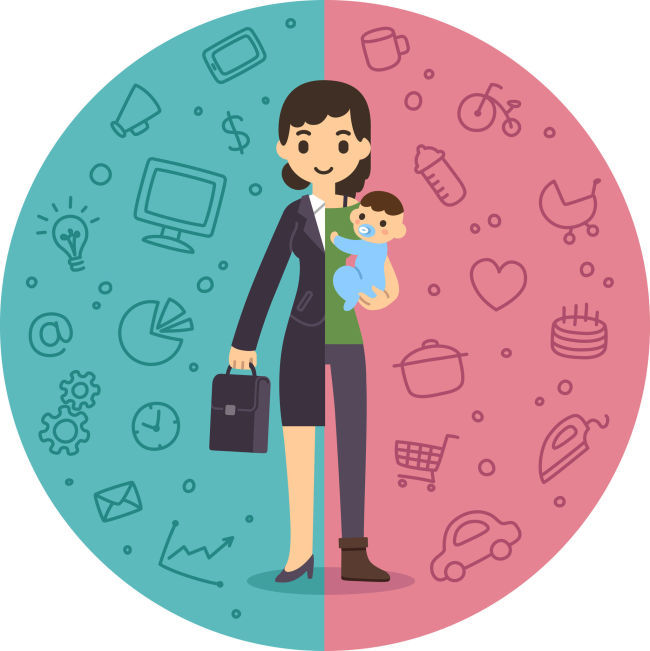 It takes 20 years for the female employment rate to reach the same figure of female workers in their first year of marriage, suggesting that child births and rearing are still the main obstacles they face in continuing their careers, a report showed Tuesday.

A survey conducted by the Korea Labor Institute, the employment rate among married women in the first year of marriage was 68.1 percent but the figure plunged to 40.5 percent when they reached the fifth year. The job rate of married women recovered to 68.3 percent only when they were married for more than 20 years.

The employment rate of married men, on the other hand, continued to rise even after marriage.

Nearly 90 percent of male workers were employed in their honeymoon year, 92.7 percent in the following year and 93.8 percent in their 21st year of marriage.

The KLI annually conducts a survey on 5,000 households living in non-rural areas to look into people’s economic activities, movement of the labor market and social life.

“Many married women are on a career lull due to marriage, pregnancy or child care reasons. Government measures to support job re-entries of married women are urgently needed. Also, it is necessary to introduce and expand a flexible work system so that the burden of child care for married women does not lead to suspension of their economic activities,” said KERI researcher Yoo Jin-sung.