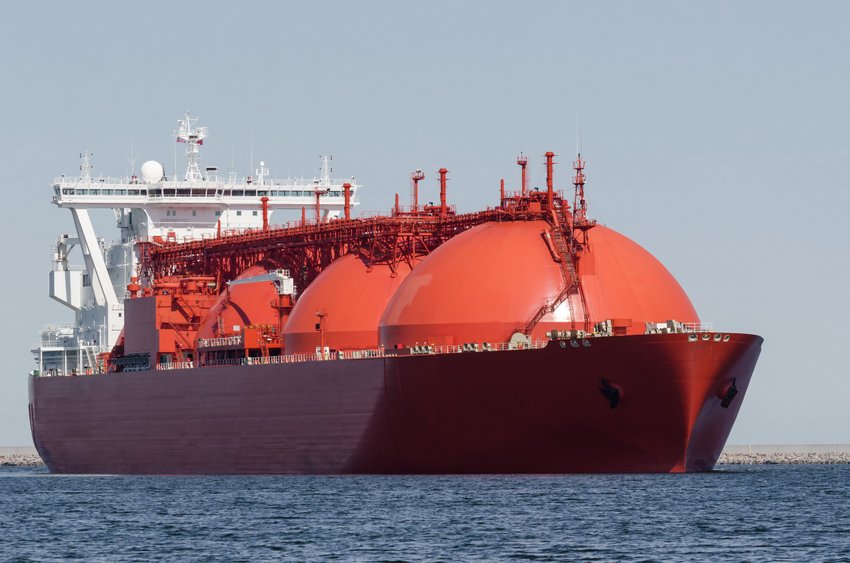 South Korea’s state-run Korea Gas Corp. has signed an agreement with Qatar to purchase an additional 2 million metric tons of liquefied natural gas for 20 years starting from 2025, the Ministry of Trade, Industry and Energy said Monday.

Qatar supplies 9 million tons of LNG to Korea annually through multiple long-term deals with Kogas, the country’s sole LNG wholesaler. In 2024, contracts worth 4.9 million tons will end. The new deal starting from 2025 will make up for some of those volumes.

“This is the cheapest long-term LNG supply deal Kogas has ever signed. Though Kogas and Qatar agreed on a price in 2019, as LNG price dropped due to lack of demand amid the coronavirus outbreak, the two parties signed the deal on revised terms. This will save Kogas $1 billion throughout the contract period of 20 years,” a Kogas official said.

The deal also gives Kogas the rights to increase, reduce or cancel a certain amount of LNG imports.

Korea, the world’s third-largest LNG importer after China and Japan as of 2019, imports around 38 million tons a year from Qatar and Australia.