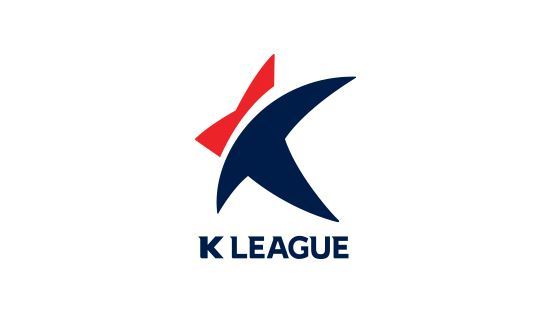 The Korea Professional Football League announced Wednesday the K League 1 contest between Jeju United and FC Seoul, scheduled for July 20, will be played at a later date. The league has not yet determined when the match will be made up.

One Jeju player tested positive for COVID-19 on Tuesday. While the rest of the team all tested negative, many players were listed as close contacts with the infected player and must quarantine for two weeks. The league didn't specify exactly how many players will be subject to a quarantine.

The K League 1 season is in the middle of a midsummer break. Jeju's last match was on May 29, and the July 20 match would have been their first match of the second half.

Jeju ran a training camp from June 21 to July 1 in Milyang, South Gyeongsang Province. After two days off, the club gathered again at their home stadium on Jeju Island on Sunday. The ill player took part in Sunday's training.

The K League 1 season was also disrupted in May when a player for FC Seoul tested positive. (Yonhap)