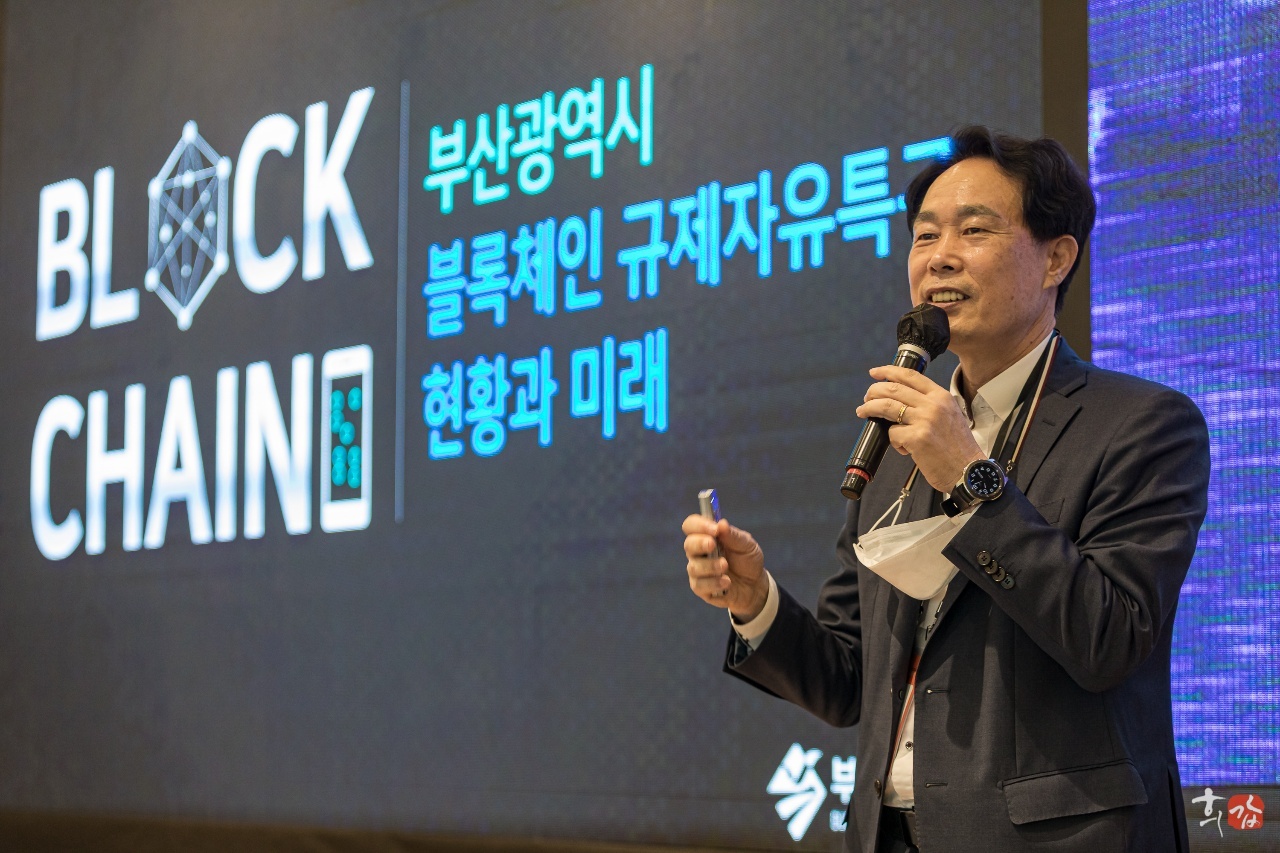 BUSAN -- Blockchain experts gathered in Busan -- a city designated as a blockchain special zone -- on Wednesday to assess the city’s potential to become the center of a global digital information ecosystem.

Introducing the city’s blockchain projects that are taking place here, Shin Chang-ho, director of the Future Industry Bureau of Busan Metropolitan City, said the blockchain technology has paved the way for the nation’s port city to transform into a financial hub and a global logistics center.

“The city has supported blockchain projects to test their technologies and services without much concern about the regulations,” Shin said at a conference hosted by Korea CEO Summit.

He listed off some of Busan’s blockchain-based services, which include B PASS, a blockchain-based ID service, Busan Digital Voucher, a local currency circulation-boosting service based on its digital ledger, the Citizen Safety Report, B-Fresh, a seafood logistics service, and B-Tour, a tour platform.

South Korea’s second-largest city was designated in July 2019 as a regulation-free special zone by the Ministry of SMEs and Startups to foster blockchain technologies, with a focus on logistics, tourism, public safety, and finance. 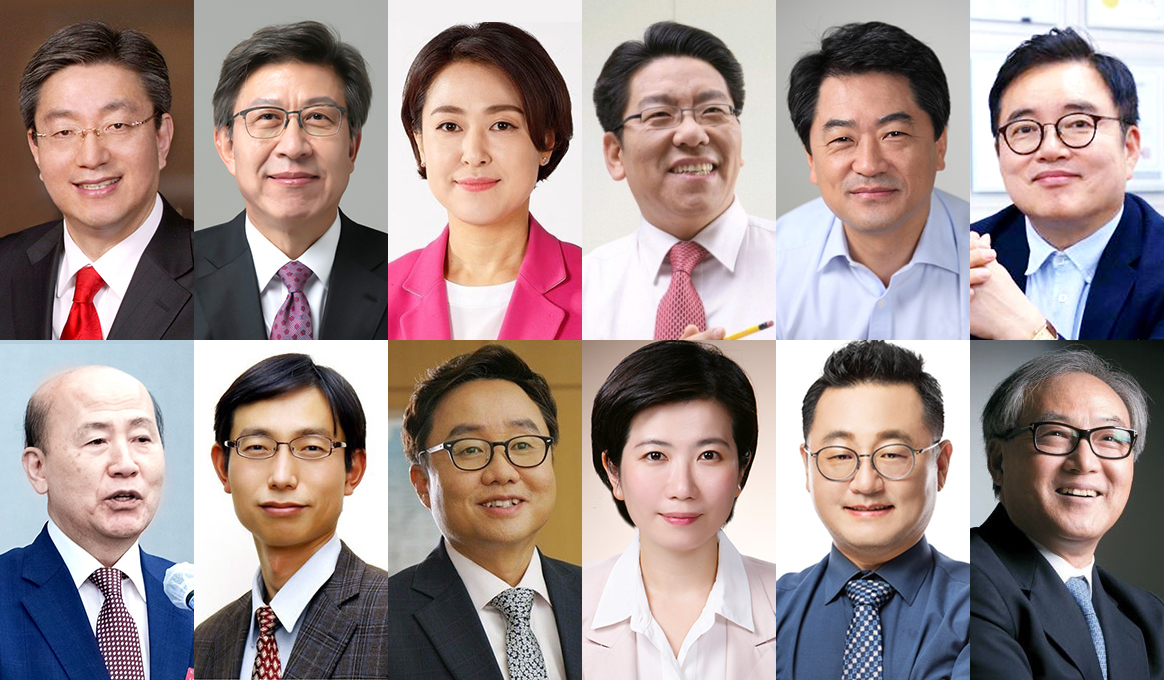 Industry experts participating in the event agreed that blockchain technology is becoming an irreversible mainstream, backed by efforts made by the government and financial companies.

“The government is shifting its attitude toward cryptocurrencies by appointing a government body governing the industry while financial companies like us are navigating opportunities,” said Lee Ju-hyuong, an official who leads Busan Bank’s digitalization efforts. Busan Bank is one of the nine companies selected for the Busan Blockchain Special Zone and developed the Busan Digital Voucher.

“However, Korean customers who are so used to the convenience of using credit cards are not prone to using blockchain-based services, so companies should develop services that can attract customers more easily.”