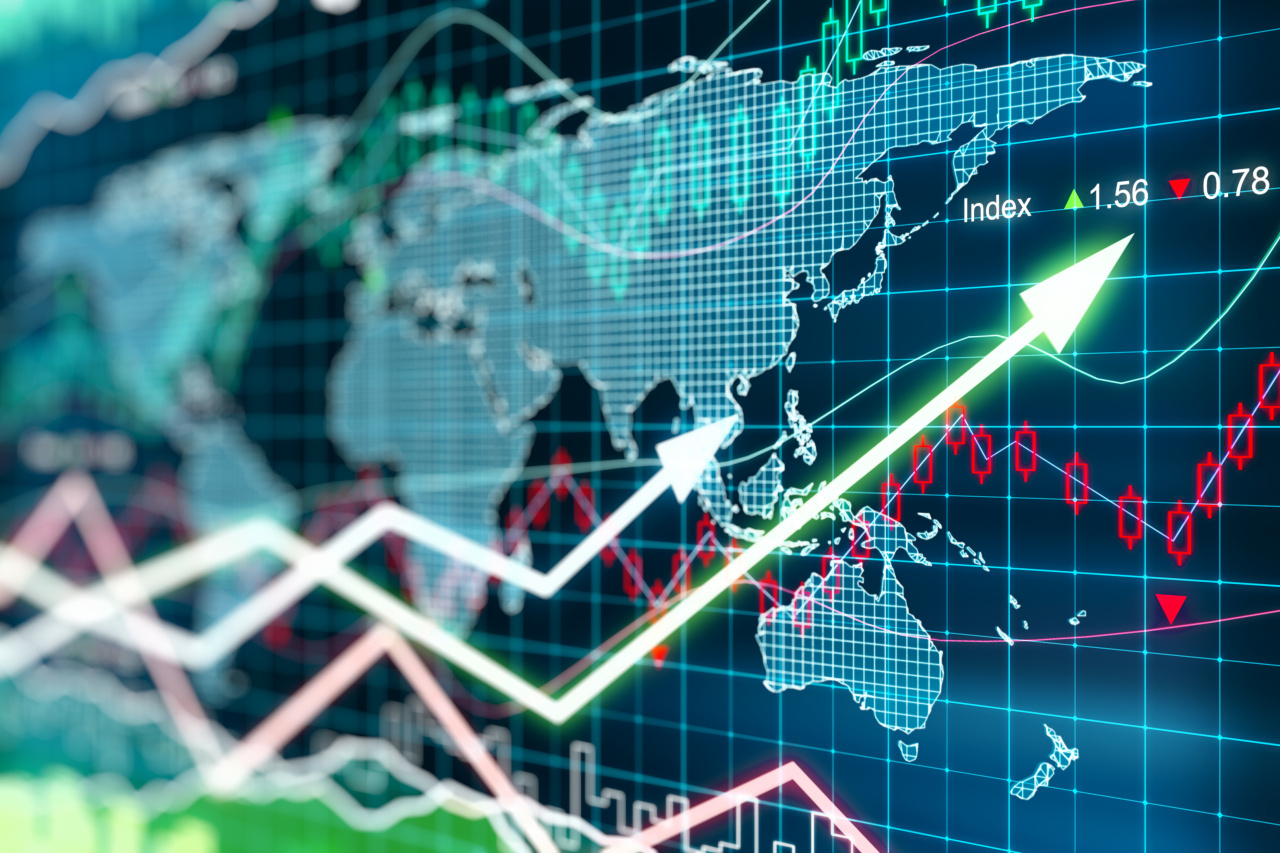 (123rf)
More than half of South Koreans whose financial assets exceed 1 billion won ($893,000) believe that the local stock market may rally this summer on hopes of an economic rebound, a recent survey showed Tuesday.

According to the survey conducted by Samsung Securities, some 64 percent of the company’s 782 high net worth customers, said they look forward to a summer rally in the stock market.

Among them, 68 percent forecast the country’s key stock index Kospi would hover around the range of 3,200 and 3,400 points. The remaining 32 percent said it may rise to the 3,400-point threshold.

Rising expectations for solid corporate earnings in the second quarter as well as an economic snapback driven by the country’s COVID-19 vaccine program were major reasons for their rosy outlook for the local stock market, Samsung Securities officials said.

Led by strong advances in tech and auto shares, the benchmark Kospi rose 11.06 points, or 0.34 percent, to 3,304.22 earlier in the morning, extending an upward trend from Monday, when it closed at 3,293.21 points. Tech large caps Samsung Electronics and LG Electronics moved up 0.5 percent and 1.2 percent, respectively. No. 2 chipmaker SK hynix gained 1.22 percent.

Nearly 36 percent of the respondents, however, said there was a limited possibility for the stock market to show a bullish run, affected by the central bank’s move to raise its interest rate by the end of this year.

Meanwhile, more than half picked the domestic stock market as the most promising investment destination for this summer, followed by the United States (31.2 percent), China (8.6 percent) and Vietnam (3.2 percent).

The survey also suggested that a growing number of wealthy investors have opted to use smartphones and tablets for stock trading amid the contactless boom triggered by the prolonged COVID-19 pandemic.

The proportion of people who use Samsung Securities’ online-based stock trading system among its rich clientele -- those with financial assets worth 1 billion won or more -- increased from 54.7 percent at the end of 2019 to 74.5 percent in May.