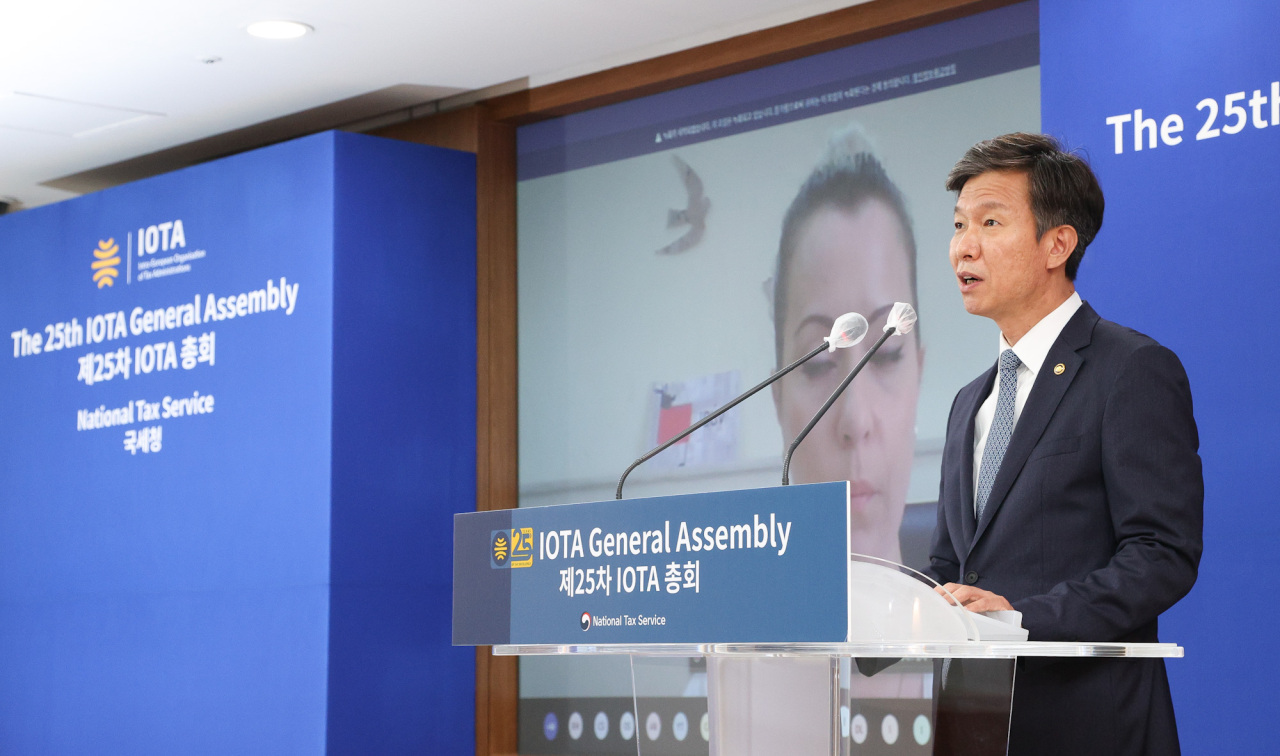 The IOTA consists of 44 member countries from the European region. As an associate member, Korea does not yet have voting rights.

“The IOTA has chosen South Korea’s NTS that has advanced tax administration, as the first step to diversify the panel. The NTS has discussed with the IOTA secretariat to join the organization since 2019,” NTS said in a statement on Friday.

Although Korean companies have been actively expanding their businesses to eastern Europe, they have experienced aggressive taxation and difficulties in resolving disputes, the NTS said.

The number of Korean companies in eastern Europe accounts for 33 percent of all Korean branches in Europe.

It also hopes to export the country’s electronic tax administration system to other member countries and that it would gain traction there.

The tax agency will participate in research projects such as tax avoidance strategies, offshore tax evasion and digital economy to be on par with the advanced tax administrations in Europe.

“We will build friendly environment for South Korean residents and companies in Europe by expanding our partnership with the European tax authorities,” the NTS said.