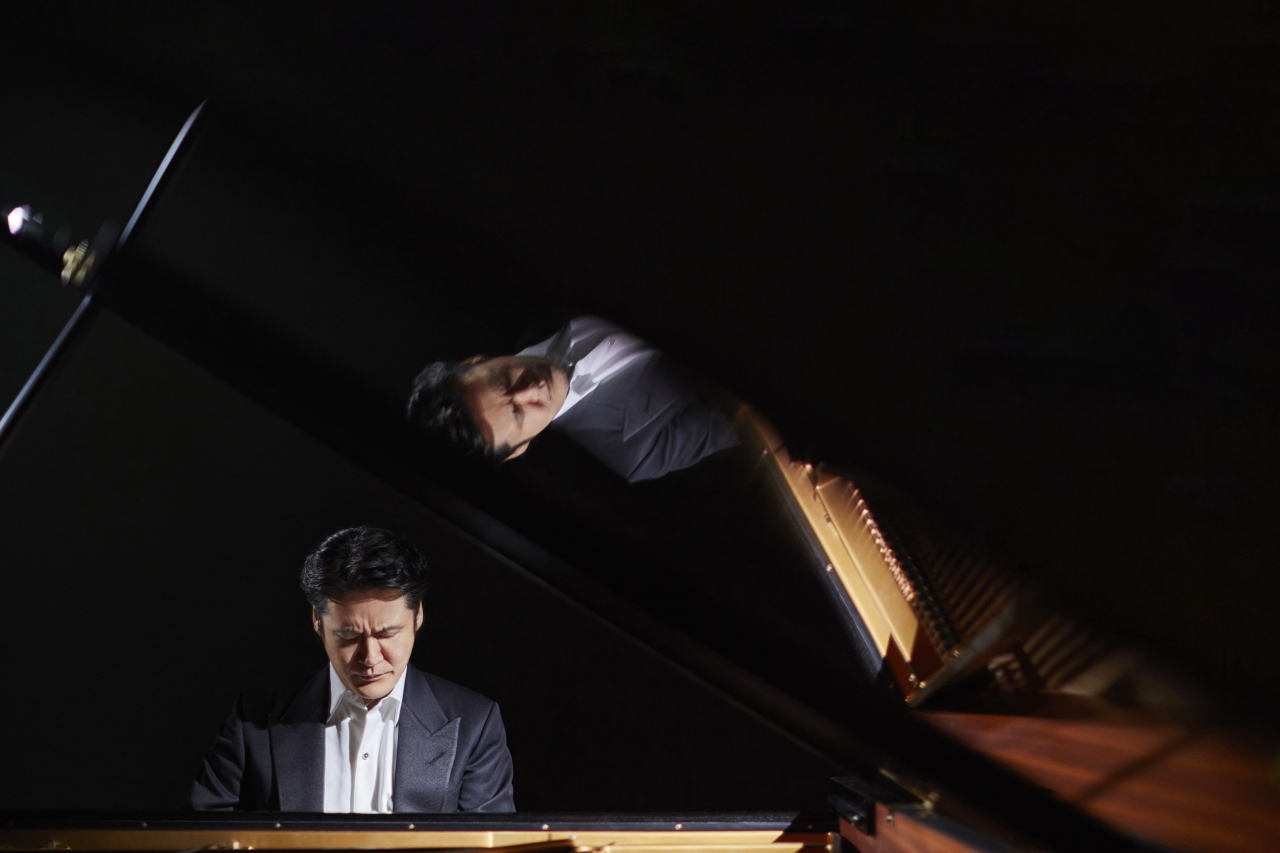 Pianist Cho Jae-hyuck (MJ Kim / Evidence)
Though the works of Russian composer Rachmaninoff are often appreciated for their ardent passion and overflow of emotions, pianist Cho Jae-hyuck aims to examine a more reserved, thought-out side of the Romantic composer’s works with his latest recording of his piano concerto pieces.

In Korea, Cho recently released a studio-recording of Rachmaninoff’s Piano Concerto No. 2 in C minor, Op. 18, and No. 3 in D minor, Op. 30, under the French music label Evidence. The international release is set for October.

In summer of 2019, Cho joined hands with the Russian National Orchestra and conductor Hans Graf for the recording at the then-newly opened Zaryadye Hall in Moscow, Russia. Legendary classical music producer Michael Fine, who won the 1992 Grammy award, produced the album.

“Performers always strive to move forward. It is not so much about the techniques but more about the musical comprehension and interpretation,” Cho told The Korea Herald during an interview Tuesday in southern Seoul.

“I recently listened to a tape recording of myself playing Rachmaninoff’s Piano Concerto No. 3 when I was 16. It is like a wild horse -- full of energy, something raw. A lot has changed since then,” Cho said.

Though it could be more conventional to go for Beethoven or Mozart for the first studio recording with a full orchestra, Cho went for Rachmaninoff.

“Since I was young I wanted to record these two concerto works. Graf and I promised to record these concertos again in 2029,” Cho said. “I would like to see how my musical universe has changed from a more objective perspective.”

The recording was initially set to be released in summer last year. But the release was delayed a year as the nearly the whole world -- including the music industry -- had been put on a halt due to the deadly virus pandemic. 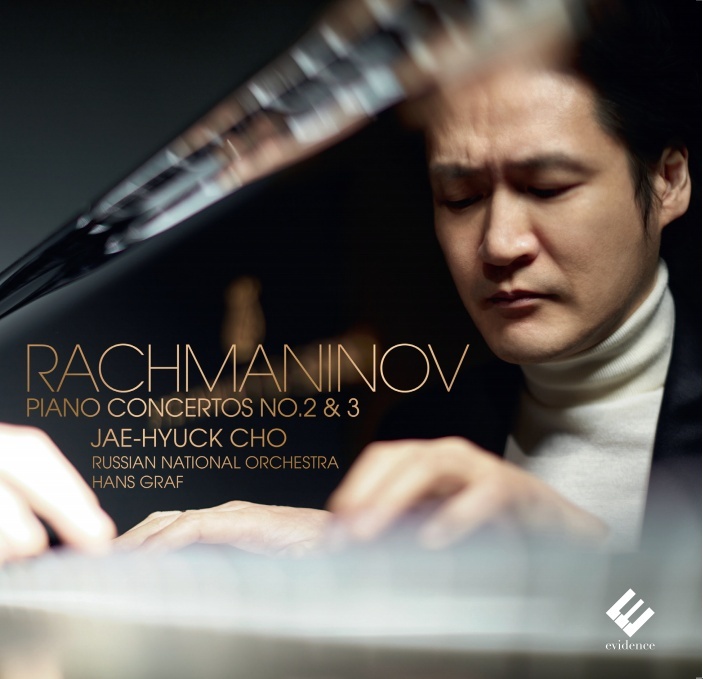 Cover image of Cho’s latest recording album (MJ Kim / Evidence)
“As it has been a while since I recorded the work, I was able to listen to it more objectively. I did the best I could at the time. (The recording is) what I was and who I was (at the time),” he said.

Though the two concerto pieces by the Rachmaninoff are often-played repertoires across the world, Cho believes his latest recording can offer a different perspective on the beloved Russian composer.

“Rachmaninoff’s works are often perceived to be played with great passion with the performers overwhelmed by their emotions, completed with incredible techniques,” the pianist said.

“Those elements, however, are only a tool to reach the artistry of the composer. My Russian mentor told me Rachmaninoff’s music isn’t meant to be played based on emotion. His music is lyrical, fine and classy.

“I recorded the works based on such notions. The recording may appeal to listeners as a different style of Rachmaninoff, but I believe it is closer to the original intent of the composer,” the pianist said.

In November, Cho will go onstage to perform the two concertos, joined by the Royal Philharmonic Orchestra under the baton of Antonello Manacorda at the Cadogan Hall in London in November, marking the recording’s international release.