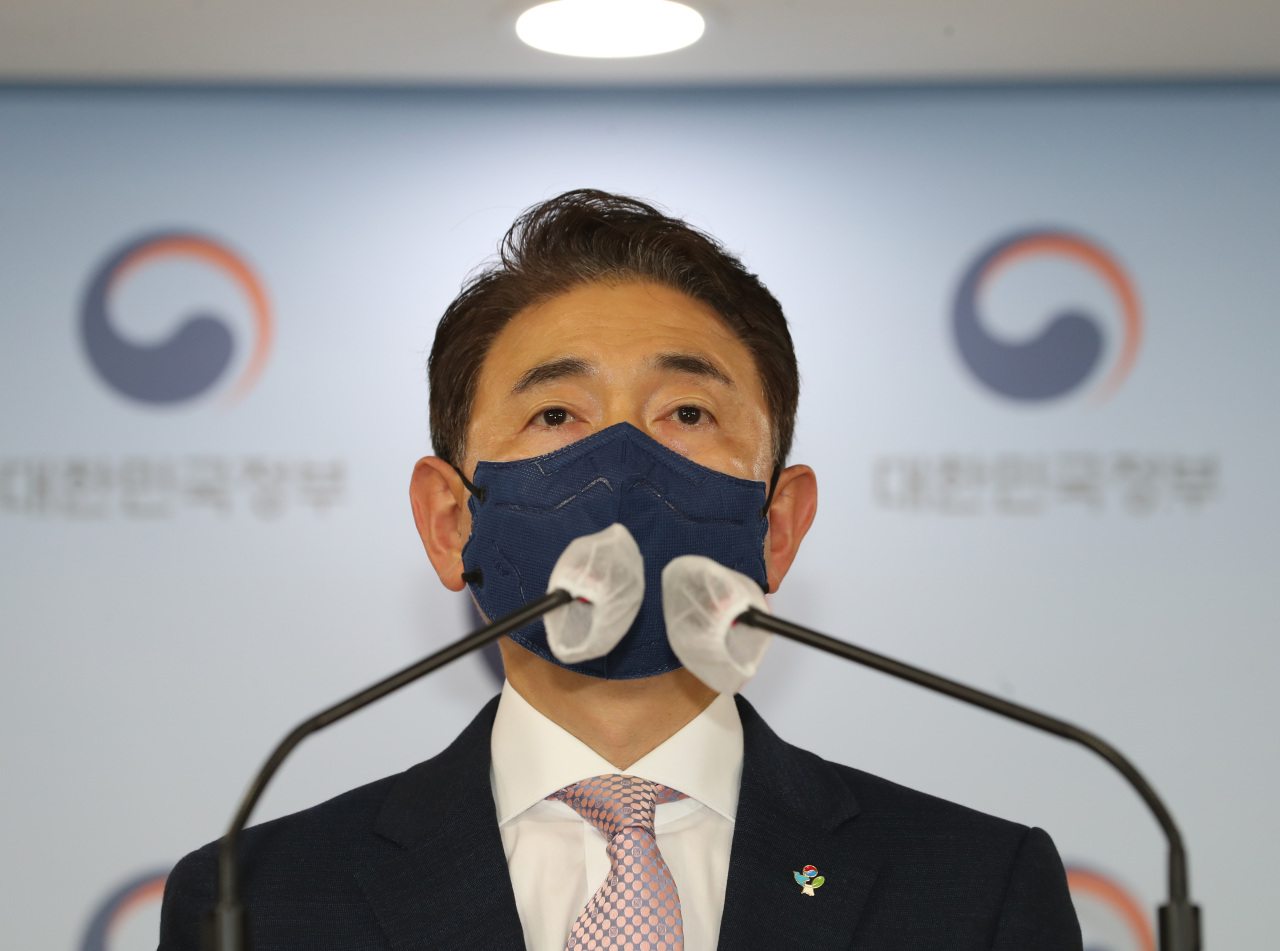 The Anti-Corruption and Civil Rights Commission (ACRC) said the probe will look into real estate transactions involving a total of 427 people -- 101 PPP lawmakers and their family members -- over the past seven years.

The ACRC conducted a similar investigation targeting all lawmakers of the ruling Democratic Party (DP) and announced last month that 12 DP members are suspected of property speculation. Of them, the party expelled two proportional representation lawmakers and recommended the remaining 10 leave the party voluntarily.

The sweeping inquiry into lawmakers followed a massive land speculation scandal involving employees of the state-run Korea Land and Housing Corp. (LH), which broke in March.

The PPP has 103 lawmakers. Rep. Tae Young-ho, who defected from North Korea, is not subject to such an investigation by law. Rep. Hong Jun-pyo, who returned to the party Thursday, began to be probed last week as an independent legislator.

The PPP initially requested the Board of Audit and Inspection (BAI) conduct the investigation, questioning the neutrality of the ACRC, which is headed by a former DP lawmaker.

After the BAI rejected it, the PPP submitted the inquiry request to the ACRC on June 11. The probe was delayed because some family members of PPP lawmakers failed to provide documents of consent on collection of personal information. The documents were submitted last Thursday.

The investigation will last one month and can be extended if necessary. The ACRC said it will inform a government special investigation team and the PPP of those suspected of violating laws in connection with real estate transactions, as it did with DP lawmakers.

"We will conduct the investigation fairly and strictly in accordance with laws and principles and with the same standard for both ruling and opposition parties so that there will be no suspicion," Kim Tae-eung, who leads the investigation, said. (Yonhap)