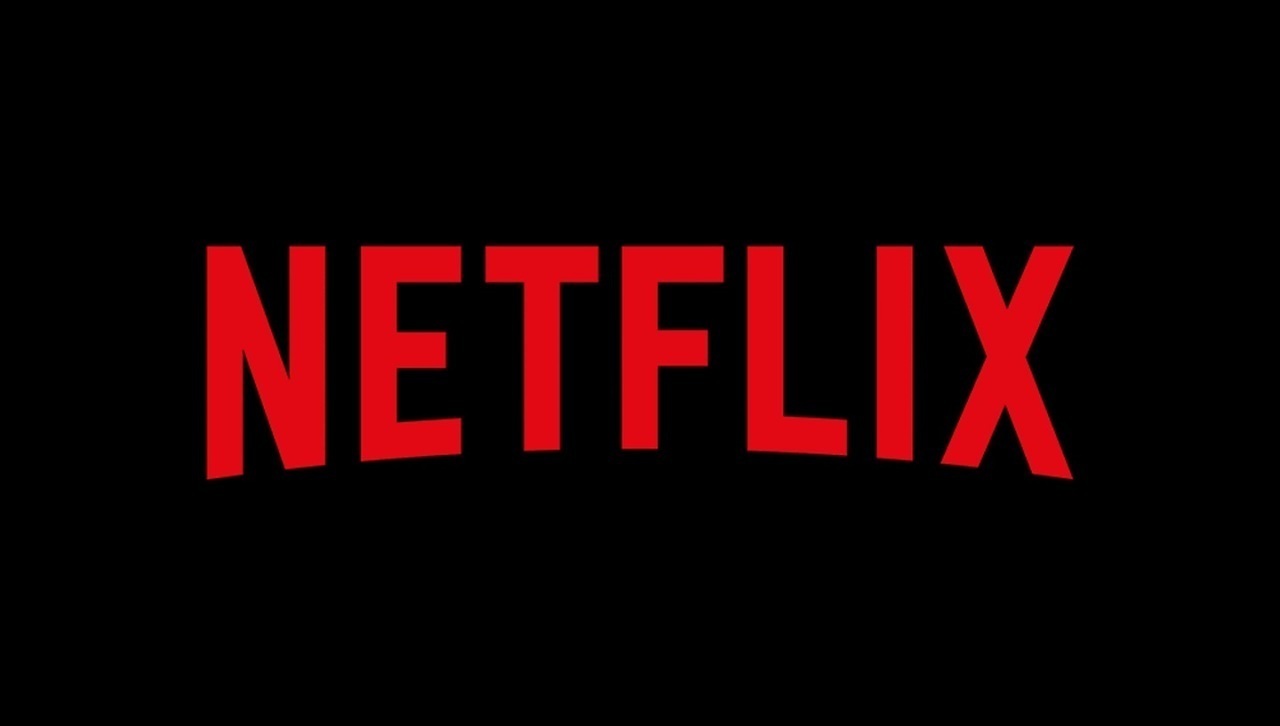 (Netflix)
A Seoul court’s decision last week that effectively confirmed Netflix‘s obligation to pay network usage fees to mobile carriers suggests that the global video streaming giant might have to change its business strategy in South Korea, according to industry sources Monday.

The SK unit filed a complaint with the Korea Communications Commission in November 2019, and Netflix sued SK a few months later. Netflix asked the court to review whether or not it has an obligation to pay for its network usage.

On Friday, the court ruled against Netflix, saying, “According to the principle of freedom of contract, whether to conclude a contract and what price to pay is a matter to be decided through the negotiations of the concerned parties.”

The court also said, “Netflix is at least receiving network services, including management of the network quality, at a cost.”

“It is also reasonable to say that Netflix has the obligation of paying the price for the services to SK Broadband.”

Friday‘s ruling was interpreted by industry watchers as indicating the principle of net neutrality is losing ground in Korea, where global platform giants, including Facebook and Google, would be obligated to pay the price for their massive network traffic as they see growing numbers of Korean subscribers.

It seems highly likely that Netflix will appeal, although the US firm officially said it will continue its partnership with SK Broadband for both companies’ customers and promised to continue investing in its “open connect” strategy.

The US firm has forged marketing partnerships with KT and LG U+, giving it an upper hand on the fee issue with the two other mobile carriers.

On Monday, SKT CEO Park Jung-ho commented on the issue, saying, “The time has come to meet Netflix.”

“I think the ruling can make our meeting much better. Cooperation in Asia will be important for Netflix.”

According to industry estimates, the total fees Netflix will have to pay to all three mobile carriers would be over 100 billion won a year.

Netflix accounted for 4.8 percent of the country’s total network traffic in the fourth quarter of 2020.

The court estimated the network usage fee for SK would be around 200 billion won.

“If Netflix changes its stance and is willing to talk with us, both firms could appraise the exact amount of fees,” an official from SK Broadband said. “However, an appeal is highly likely to follow.”

Last year, as the COVID-19 pandemic affected Korea, the number of Netflix users grew and network traffic spiked due to the streaming service, the SK official explained.

Since the Korean telecommunications network is part of the national backbone, when network speeds slow down, mobile carriers are forced to deal with poor network quality.

Also, unlike in the United States where the net neutrality principle was abandoned, Korea keeps the principle that stipulates internet service providers should treat all data on the internet the same, and not discriminate against content providers.

Netflix, which pays usage fees in the US, Japan and France, insists on net neutrality in Korea.

“The latest ruling might give KT and LG U+ room for negotiating the fee,” said an industry official. “It would also affect entries and business strategies of other foreign content providers like Disney+ and Amazon Prime that are eyeing the Korean market.”