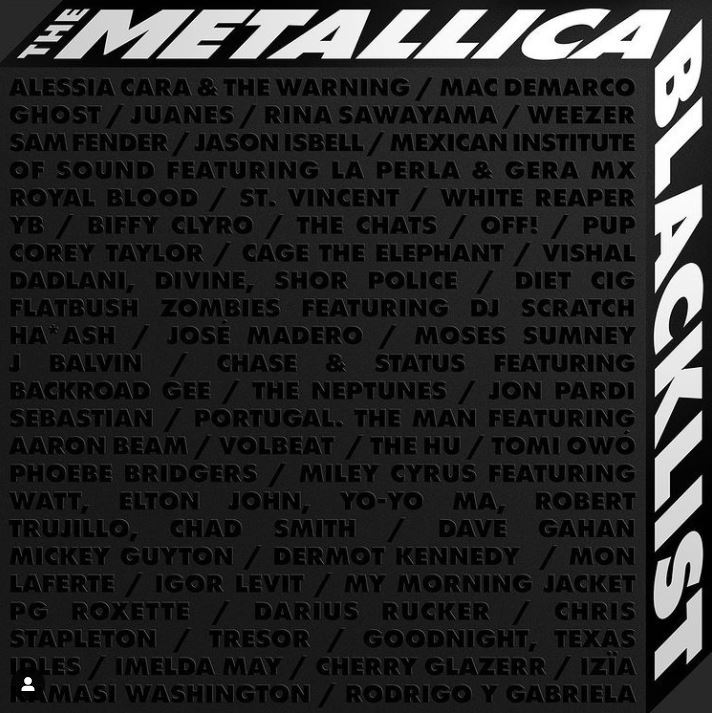 On Tuesday, YB posted the cover of Metallica’s new album, “The Metallica Blacklist,” on its Instagram account and announced it had participated in the project in February.

The upcoming album is a special compilation and reissue to mark the 30th anniversary of Metallica‘s 1991 classic, “The Black Album.” Some 53 musicians, including rock and heavy metal bands as well as pop musicians and classical musicians from around the world, have participated in the recording. Weezer, Miley Cirus, Elton John, Robert Trujillo, Yo-Yo Ma, Igor Levit, Mac DeMarco and St. Vincent are among the participating musicians.

YB’s track on the album is a reinterpretation of Metallica’s “Sad But True.“ The song’s lyrics have been interpreted in numerous ways by fans, some seeing it as a message on blind religious faith while others see a message about inner conflicts, for example.

As YB has raised various social issues through its music, Korean fans anticipate a new interpretation of ”Sad But True“ by the band. 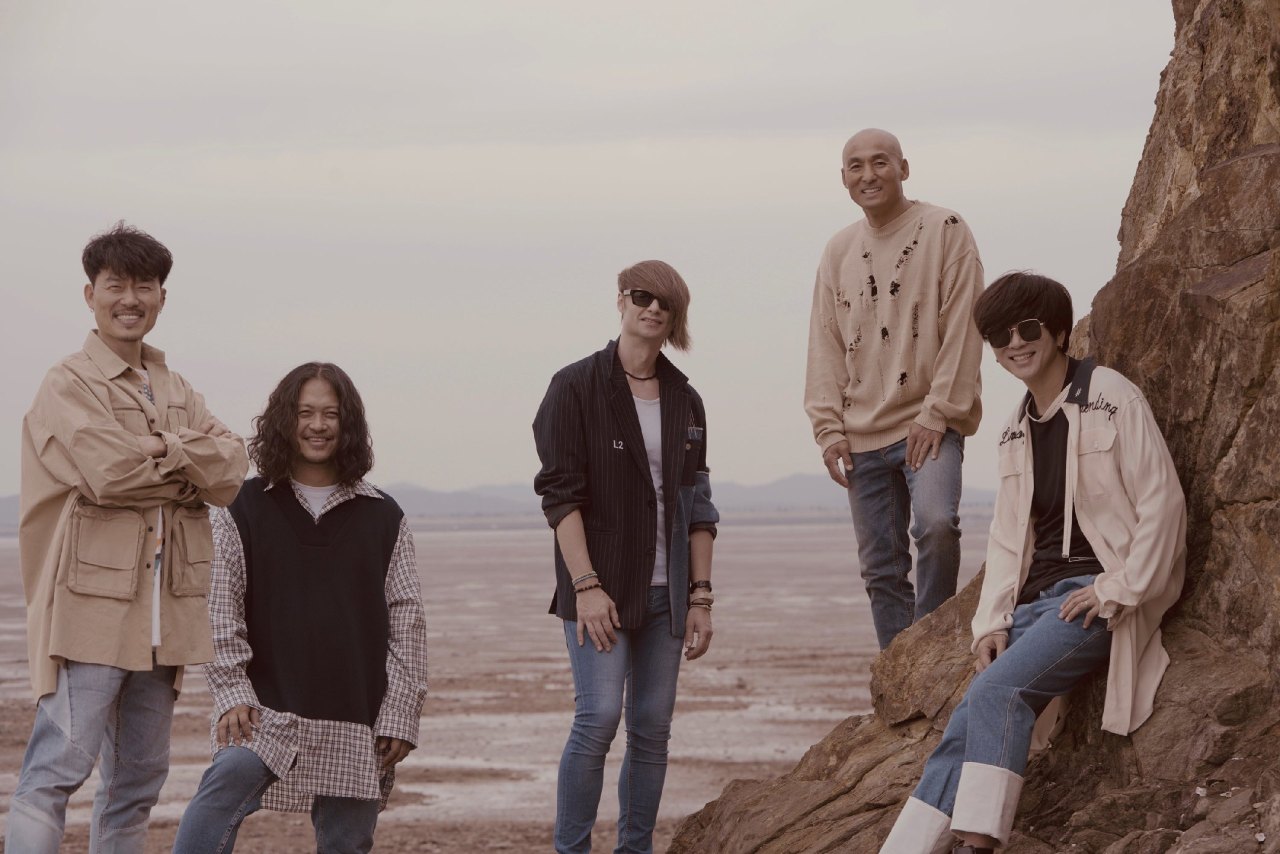 The YB bandmates, from right, are Yoon Do-hyun, Kim Jin-won, Scott Hellowell, Heo Jun, and Park Tae-hee. (Dee Company)
Yoon Do-hyun, the lead singer of YB, posted on his personal Instagram account the same day, that although YB is a 24-year-old band in Korea, they are just “little boys when in front of Metallica,” adding that it is an honor to be participating in the band’s project.

Dee Company, the management agency of YB, told The Korea Herald that profits from the album sales will go to both Metallica‘s charitable group, All Within My Hands Foundation, as well as Green Korea, a nonprofit organization working on environmental protection issues. YB has been a longtime benefactor of the organization.

The vinyl and CD versions of ”The Metallica Blacklist“ are expected to be released on Oct. 1, following the digital release on Sept. 11.