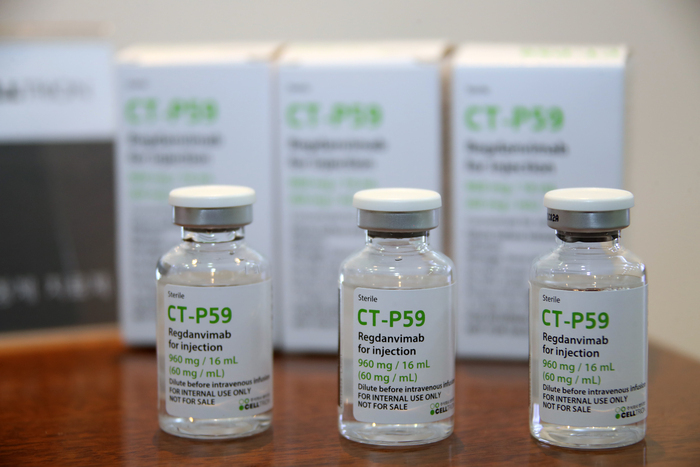 Celltrion said it found that the injection of its COVID-19 treatment Regkirona significantly reduced viral titers in 50 experimental mice infected with the South African variant.

According to the vivo ferret challenge studies, a therapeutic dosage of Celltrion’s Regkirona was able to decrease the viral load in the upper and lower respiratory tracts of the ferrets with the South African variant.

The therapeutic effect of CT-P59 against the South African variant was previously published in the US journal Biochemical and Biophysical Research Communications.

The company is currently conducting animal tests to determine the efficacy of Regkirona in treating other COVID-19 variants, including the Brazilian and Indian variants, aiming at releasing related preclinical data as early as next month, officials said.