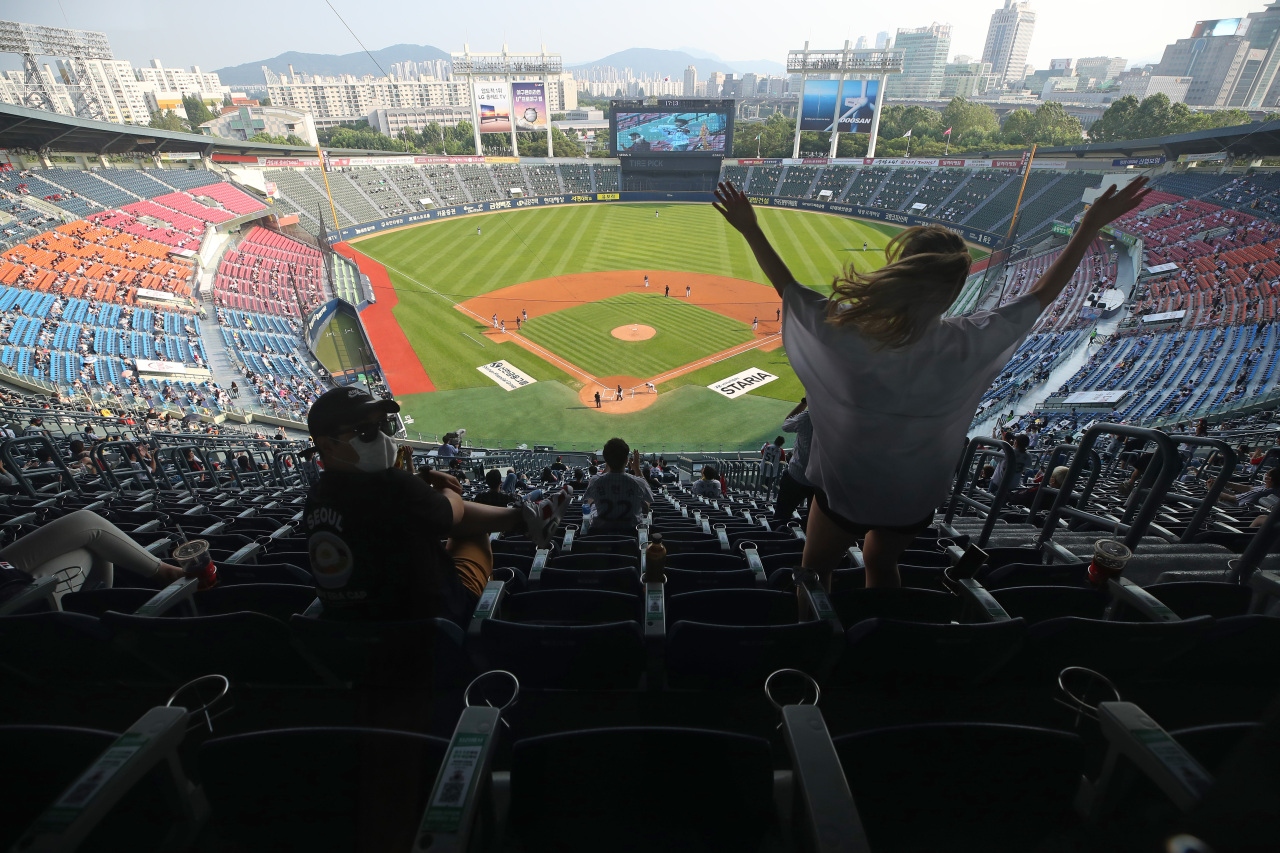 Korea reached its COVID-19 vaccine target for the first half of the year on Tuesday, with 13 million adults inoculated with at least one dose, according to Korea Disease Control and Prevention Agency statistics, more than three months since its vaccination campaign kicked off on Feb. 26.

“About a quarter of Koreans had one dose of a vaccine as of today,” the agency’s senior official Kim Ki-nam told a news briefing. Tuesday’s feat brings Korea closer to the goal of having 70 percent of its population vaccinated with at least one shot by the end of September, and eventually to herd immunity later in the winter, he added.

Having cleared the vaccination goal, the Ministry of Health and Welfare also announced further relaxations in the country’s COVID-19 measures within the country and at the border from July, the details of which will be unveiled on Sunday. But as variant-driven outbreaks trouble countries with higher vaccination rates, some experts disapprove of easing restriction too early.

Son Young-rae, the ministry’s spokesperson, told reporters Tuesday that from next month, quarantine exemptions will also be extended to fully vaccinated travelers from countries where the delta variant is dominant.

“The vaccines seem to work very well against the alpha variant, which is why the UK is not considered high-risk,” he said. “There’s not much evidence to suggest the delta variant is more resistant to existing vaccines, either.”

Every month the government assesses the COVID-19 risks in each country and region, Son said, and whether travel restrictions should be expanded to protect Korea from variants will depend on emerging information. Travelers from South Africa, where the vaccine-evasive beta variant is prevalent, will still be subject to quarantine upon arrival regardless of their vaccination status, for instance.

Dr. Paik Soon-young, emeritus professor of virology at Catholic University of Korea, said health authorities “may be underestimating the price Korea will pay by deeming the risks associated with the delta variant to be comparable to the alpha variant.”

“There’s reason to be more cautious,” he said. Paik said data from the UK suggested the delta variant may be even more transmissible -- by 40 to 60 percent -- than the alpha variant, which is already thought to have higher transmissibility than the existing forms of the virus. Not only that, the risk of hospitalization with the delta variant was double that of the alpha variant.

Korea was probably failing to catch up with the highly contagious variant, too. The delta variant has already been traced to several community outbreaks over the month, the latest one involving a police officer in Incheon that left at least 58 infected. Currently the delta variant accounts for less than 10 percent of 1,964 variant cases reported here, but the figure was “likely to be vastly undercounted,” Paik said.

Infectious disease professor Dr. Kim Woo-joo of Korea University argued against dropping restrictions based on first-dose vaccination rates, saying the eased rules coming into force in July was “too soon, when only 6 percent of Korea’s population is fully vaccinated.”

“The UK is way ahead of Korea in terms of vaccinations, and still struggling to stop the delta variant from running rampant,” he said. The UK delayed lockdown easing by four weeks on Tuesday amid rising cases of the delta variant.

“The focus should be on the second dose,” he said, citing new Public Health England data that showed the vaccines offered significant protection against the delta variant only after two full doses.