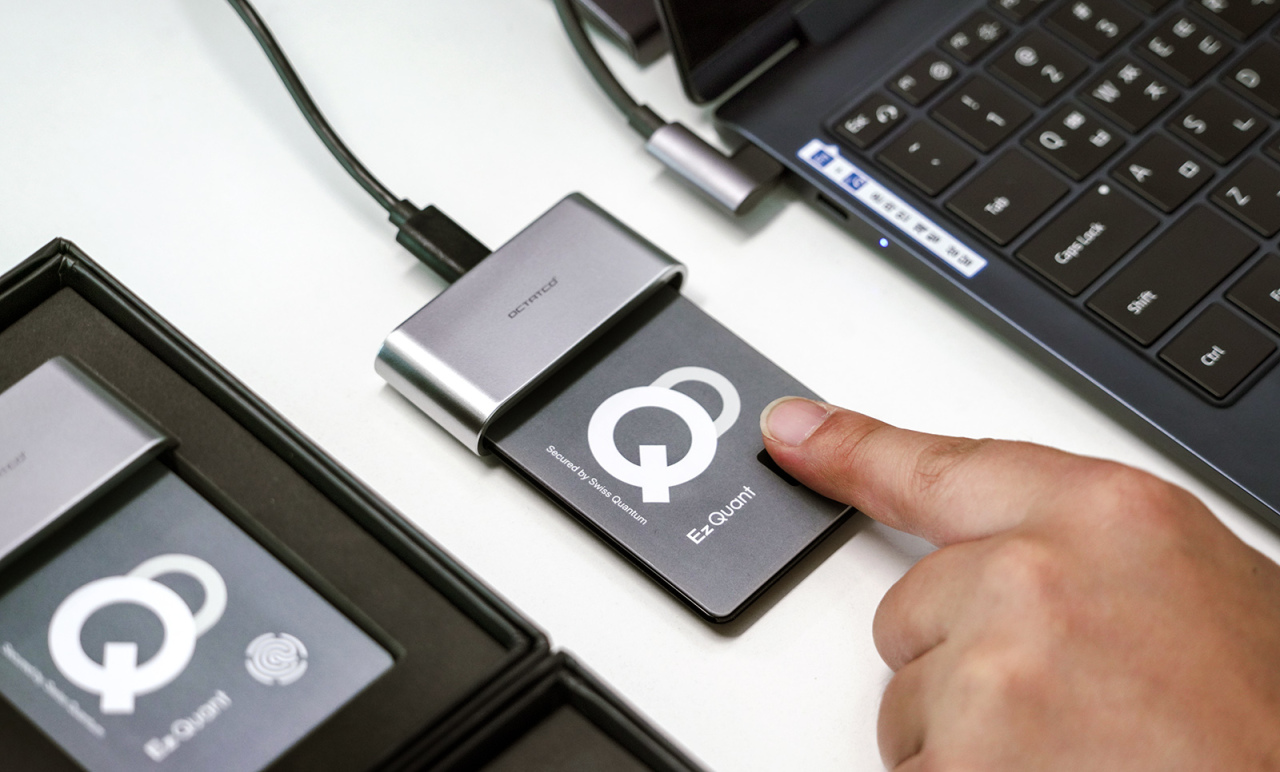 SK Telecom said Tuesday it has launched the world’s first keycard applied with both quantum technology and biometric identification technology.

SKT has been making strides in the commercialization of quantum technology. Previously, in cooperation with Samsung Electronics, the firm presented Galaxy A Quantum, the world’s first 5G smartphone powered by QRNG.

EzQuant keycards are compatible with all biometrics certifications and users can access their PCs as usual, for example. As the keycards support FIDO certification, Windows Hello and NFC function, they can be used for certification for MS Office 365, Azure Cloud, Google’s Gmail, YouTube, Facebook and other services.